Tensions continued to simmer in Pakistan’s port city of Gwadar with protests continuing after clashes with supporters of the ‘Haq Do Tehreek’ (HDT).

The provincial government had contacted Jamaat-i-Islami leader Liaquat Baloch to help restore normalcy and resolve the issues that have become a bone of contention between the government and the HDT, the Dawn newspaper reported citing sources.

As the HDT protests threaten to blow up on Pakistan’s ruling establishment in the port city of Gwadar, the country’s media has urged provincial authorities in Balochistan to exercise restraint.

The clashes occurred this month between locals and security forces in Gwadar as protests against illegal fishing turned violent after some people were arrested in the port city, The Balochistan Post reported.

The HDT activists have been protesting in the city for nearly two months. The protestors’ demands include an end to illegal trawling in Gwadar’s water, the high number of security checkpoints and an opening up of trade on the Pak-Iran border.

“While violence cannot be condoned, the state needs to handle this issue with care,” the Dawn newspaper said in an editorial.

“The fact is that many of the HDT’s demands are justified, and reflect the deeper malaise affecting Balochistan, as many of the province’s people feel they are not getting the fruit of ‘development’ that projects such as CPEC and others are supposed to bring,” Pakistan daily added.

The Dawn editorial, published on Wednesday, argued against the crackdown on the protesters and advised that the state resolve the impasse and address the people’s genuine problems.

Balochistan Home Minister Mir Ziaullah Langove claimed that some of the HDT demands did not fall within the provincial government’s jurisdiction. “Some non-paid custom ships were caught but we don’t have the authority to release them,” Langove said.

In a statement, he said the HDT’s demands regarding the border and Gwadar port were ‘fair’ but regretted that the provincial authorities could not do anything about them.

The Balochistan minister had said most of their demands are related to the federal government. “We have the right to take action against protestors who take law into their hands,” he added. 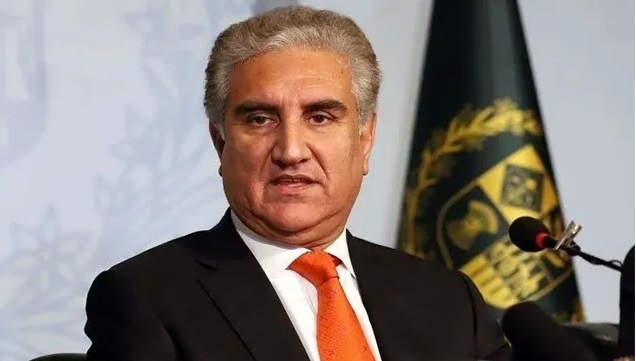 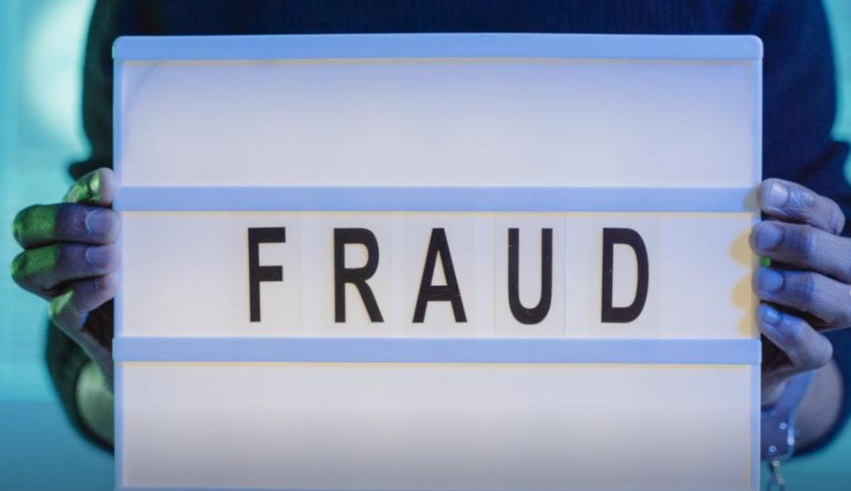 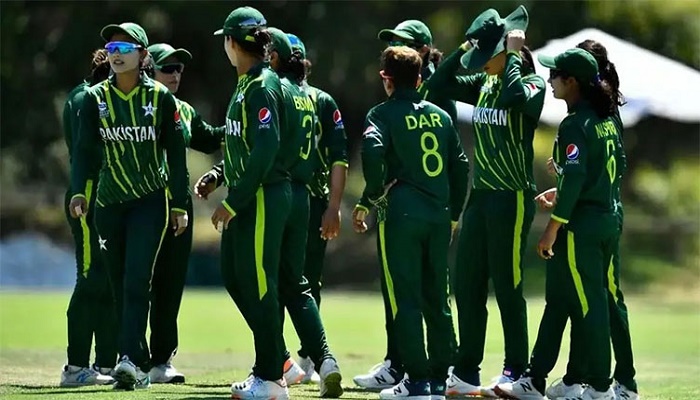 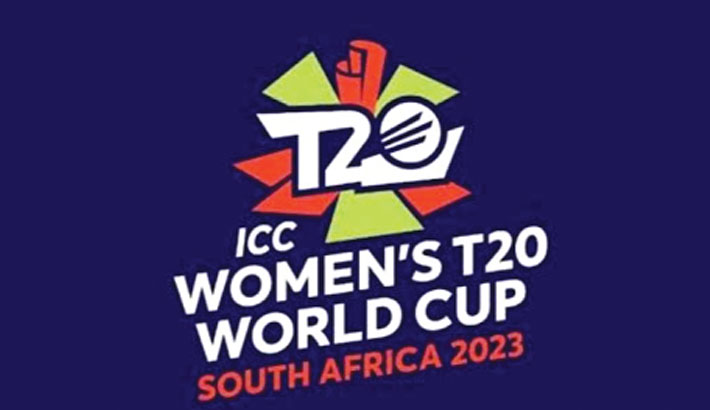