4 arrested over murder of trader, assistant in Dhaka

Police arrested four members of a gang on Thursday for their suspected involvement in killing a local raw material trader and his assistant after kidnapping from the capital’s Lalbagh area .

They were all arrested during drives at different places in the capital and Barishal district, said police.

After that police started a shadow investigation and drive and traced last location of Jewel and his assistant Morshed Alam at Mehediganj upazila in Barishal.

Later DMP Chawkbazar police conducted a drive to rescue the victims but managed to arrest the four kidnappers.

In primary questioning the arrestees confessed to kidnapping Jewel and Morshed for snatching money.

They took the victims in the middle of the Meghna River in Barishal by a fishing trawler and strangled them after getting the money. They confirmed their death by drowning them in the river, said police.

A case has been filed in this regard at Chawkbazar model police station.

‘Fruit traders can open LCs once dollar crisis is over’ 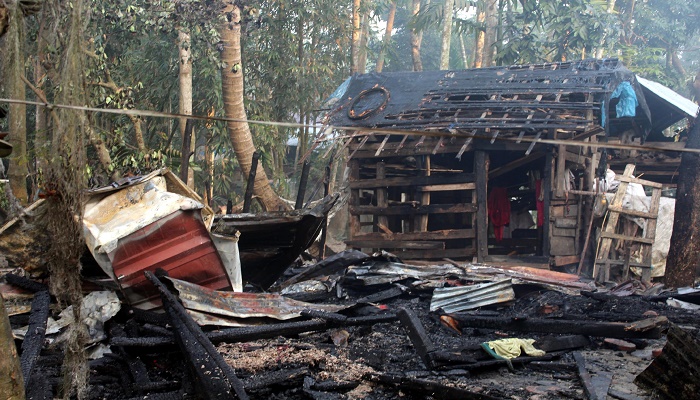