Bodies of two children who went missing while taking bath in the Padma river in Kushtia have been recovered.

The deceased were identified as Rifat Mandal, 8, son of Rifat Mandal and Morsalin, 6, son of Mojibor Ragman in Daulatpur upazila.

The children went missing on Wednesday morning and after searching the whole day locals recovered their bodies from the river around 11 pm, said Mojibur Rahman, Officer-in-Charge of Daulatpur police station.

The bodies were handed over to their families, he said. 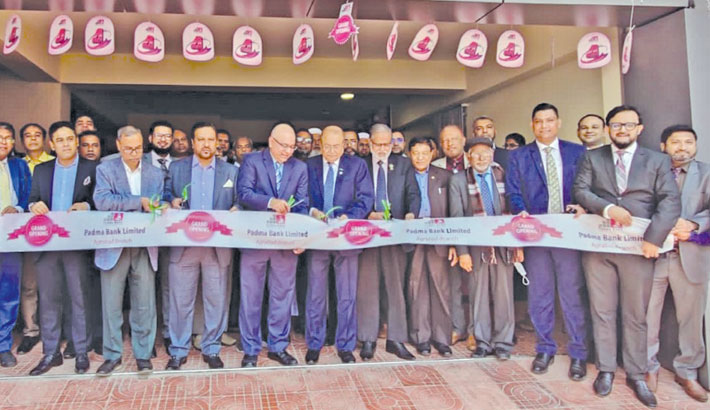 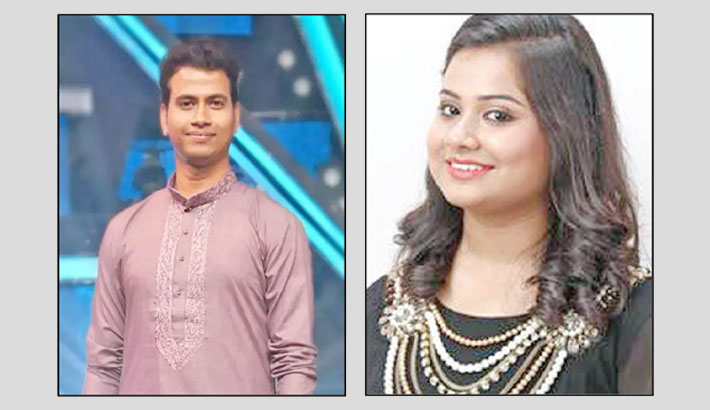 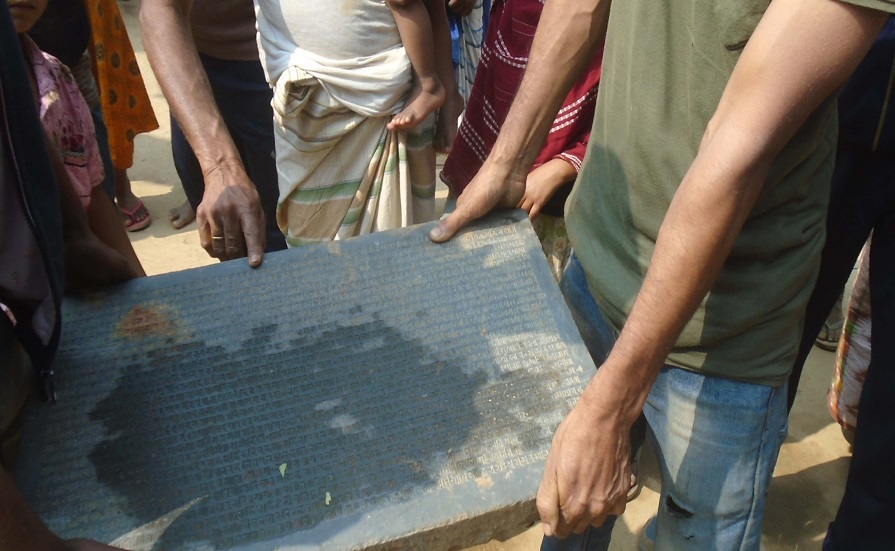 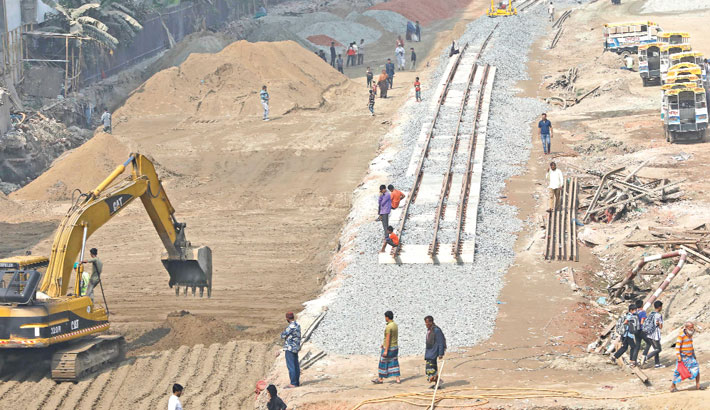 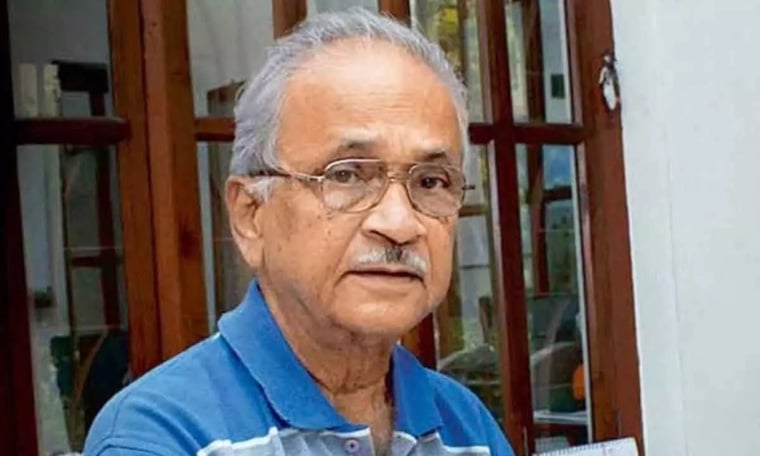