DHAKA - The revenue collection by the National Board of Revenue (NBR) witnessed a healthy growth of 13.06 percent in the first five months (July-November) of the current fiscal year (FY23) fetching Taka 1,15,620.77 crore.

The revenue collection by the revenue board during the July-November period of the last fiscal year (FY22) was Taka 1,02,264.82 crore.

According to NBR, the revenue collection during this five-month period from customs totaled Taka 38,060 crore, from VAT Taka 44,183.83 crore and from income tax and travel tax Taka 33,376.94 crore.

Meanwhile, the revenue collection from income tax witnessed a growth of 9.74 percent in this July-November period as the collection from such sector during the same period of the last fiscal year was Taka 30,415.12 crore.

The NBR earlier set a target of realizing Taka 3.70 lakh crore as revenue in the current fiscal year (FY23).

Tipu for increasing use of digital method in boosting revenue collection 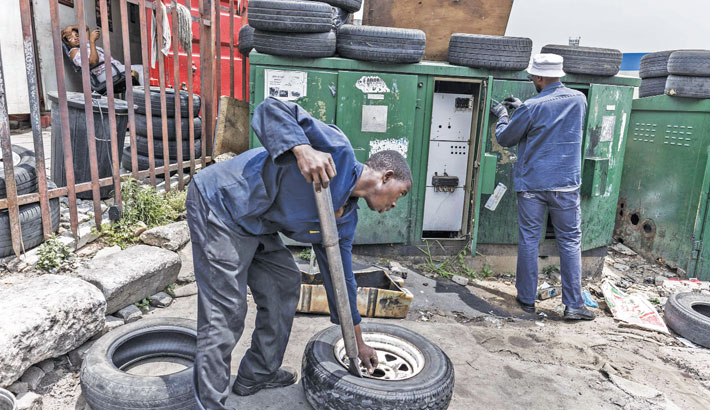 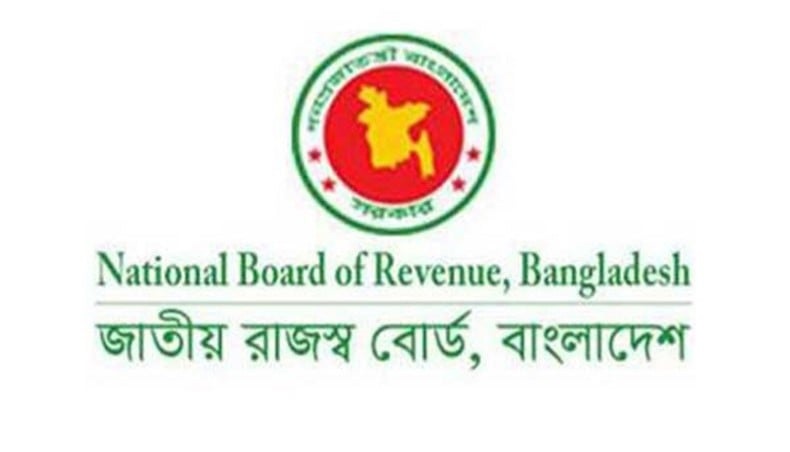 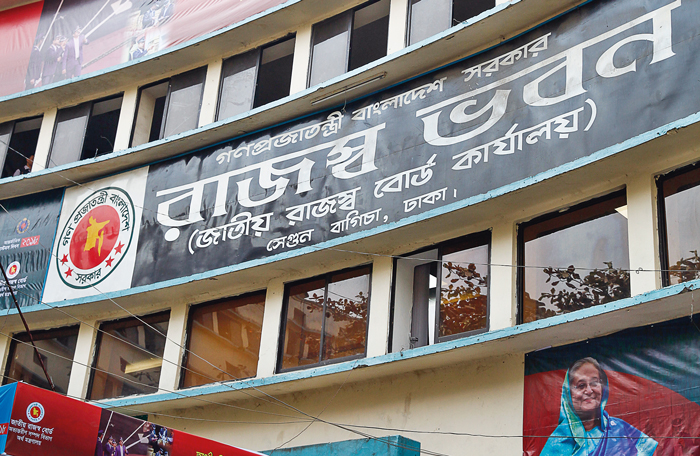 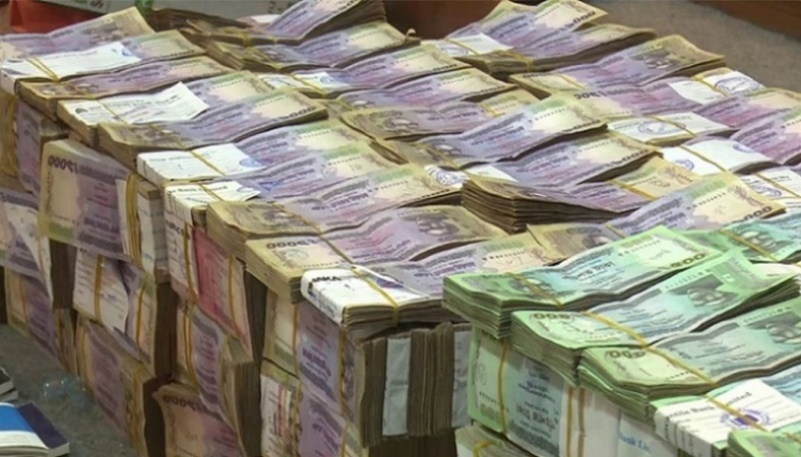 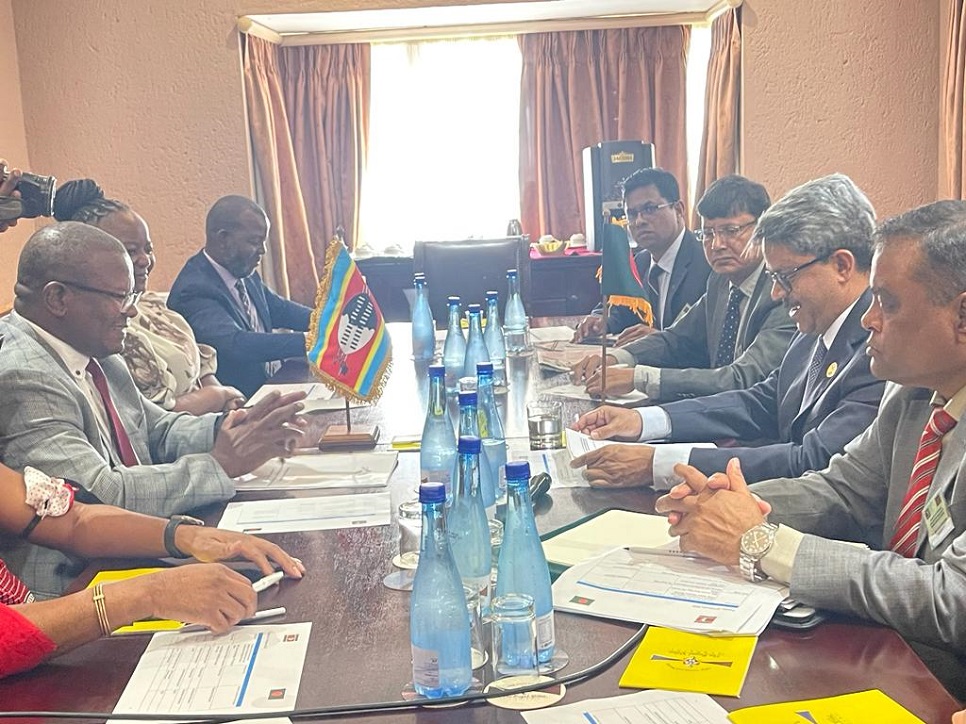 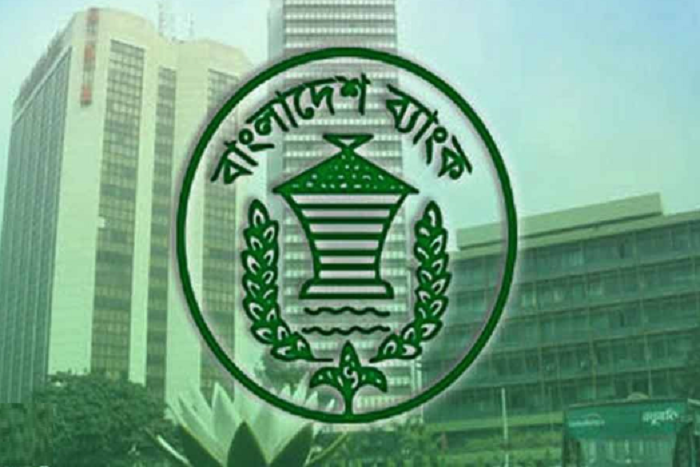 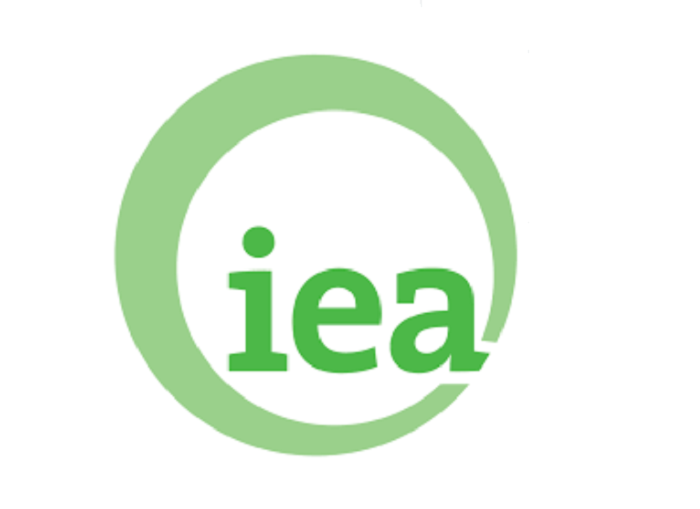 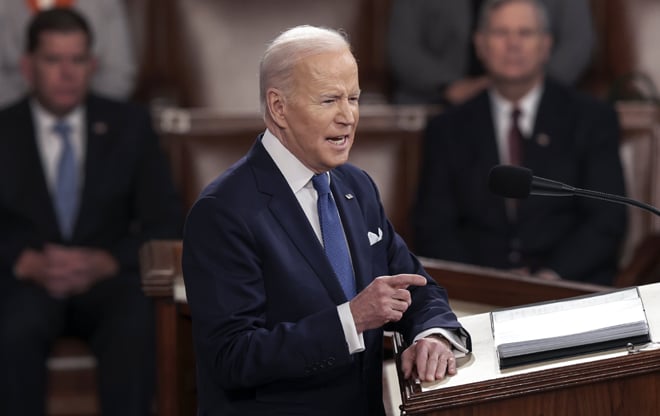 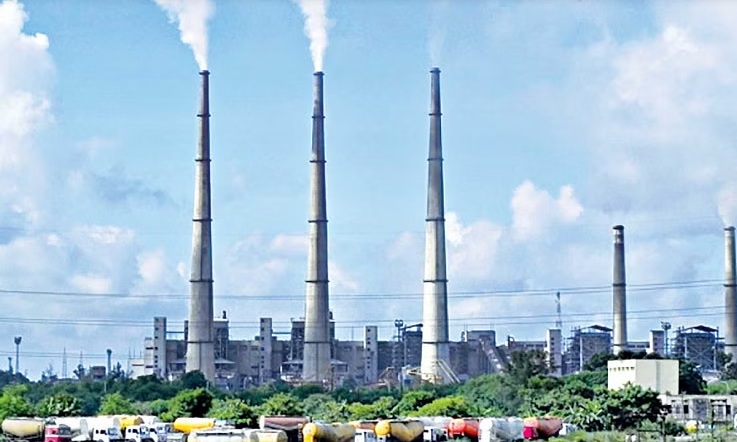 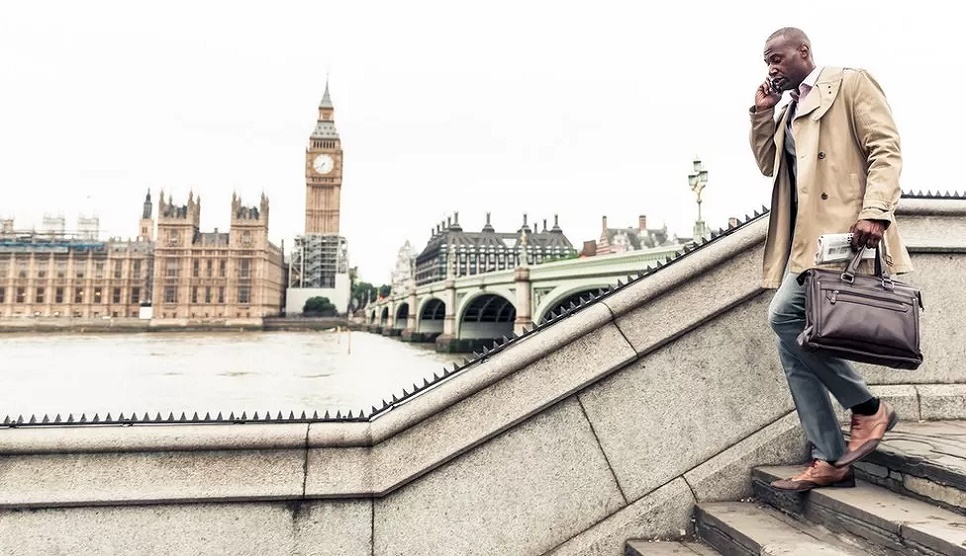 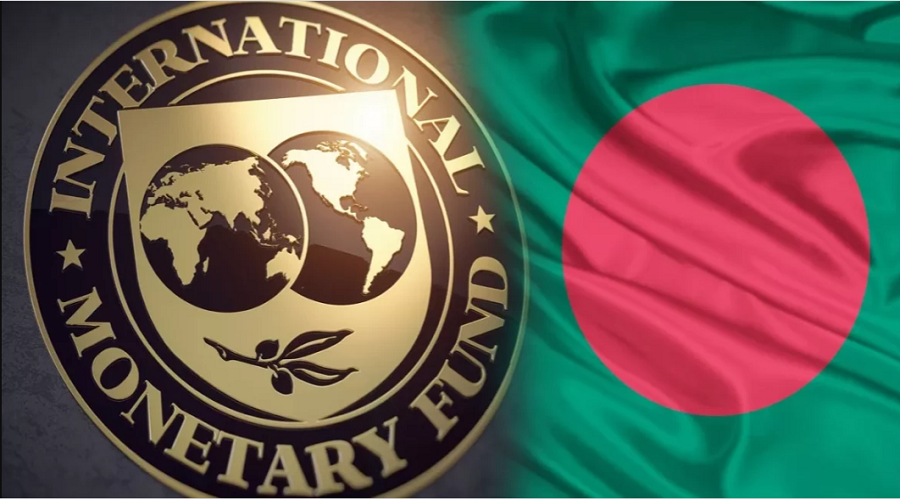 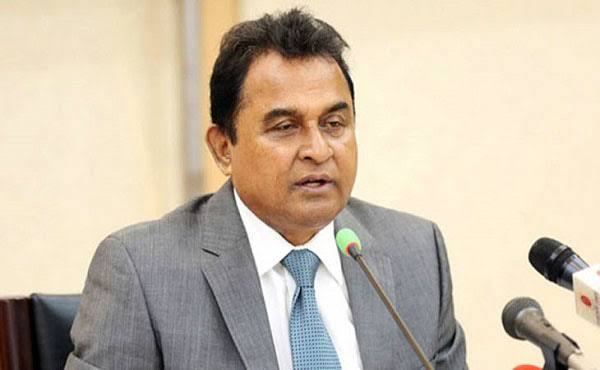