RANGPUR - The Rangpur City Corporation (RpCC) Elections- 2022 will be held tomorrow amid tight security measures in a festive atmosphere as the authorities concerned have completed all necessary preparations.

Meanwhile, the Ministry of Public Administration in a notification today declared a public holiday tomorrow in the electoral area of RpCC as sought by the Election Commission to enable every voter in casting their votes.

A total of 260 candidates, including nine for mayoral, 183 for 33 general councilors' and 68 for 11 reserved female councilors' posts, are contesting in the RpCC Elections-2022 and their hectic last moment electioneering ended last night.

They also gave necessary directions to the election officials and members of security forces for properly holding the RpCC polls before their departure with EVMs and other election materials to the polling centres this afternoon.

Polling will begin from 8:30 am tomorrow in all 2,698 polling booths of 229 polling centres under all 33 wards and continue till 4:30 pm uninterruptedly and counting of votes will start subsequently at District Shilpokola Academy auditorium in the city.

Besides, 33 Executive Magistrates started leading 33 mobile courts and 16 Judicial Magistrates leading 16 summary courts to conduct trials for violation of election rules from yesterday and will continue to work till December 29 next.

The striking forces will instantly intervene in any untoward incident and summary courts will conduct trials for breaking election rules and members of the law enforcement agencies will be on duty round the clock in the important polling centres.

In addition, plain cloth security personnel of RAB, police and intelligence will remain on duty to ensure maximum degree of security for holding RpCC polls peacefully.

"Every polling station will be covered by CCTV cameras and the RpCC-2022 elections will be monitored from both Dhaka and Rangpur with CCTV cameras. If any problem is noticed, steps will be taken immediately," the RO added. 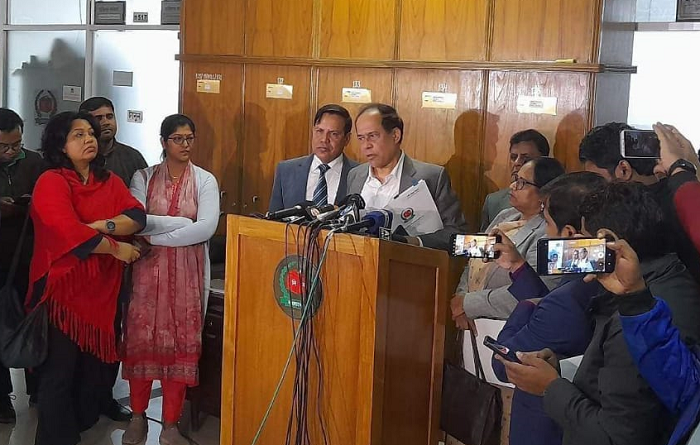 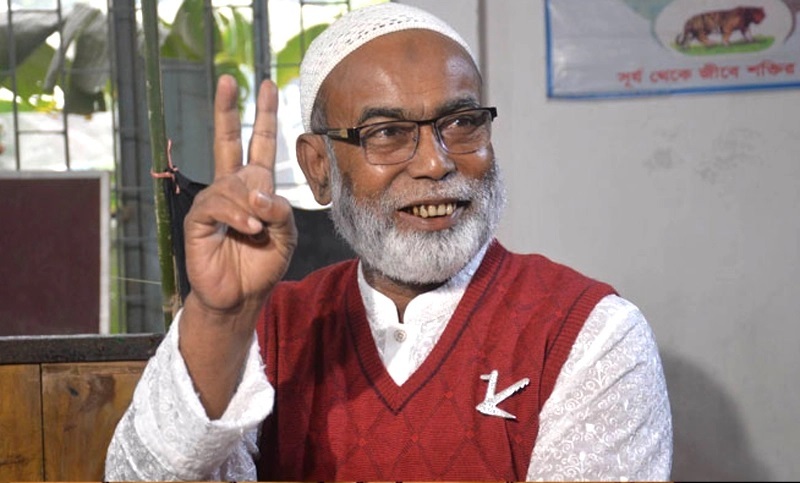 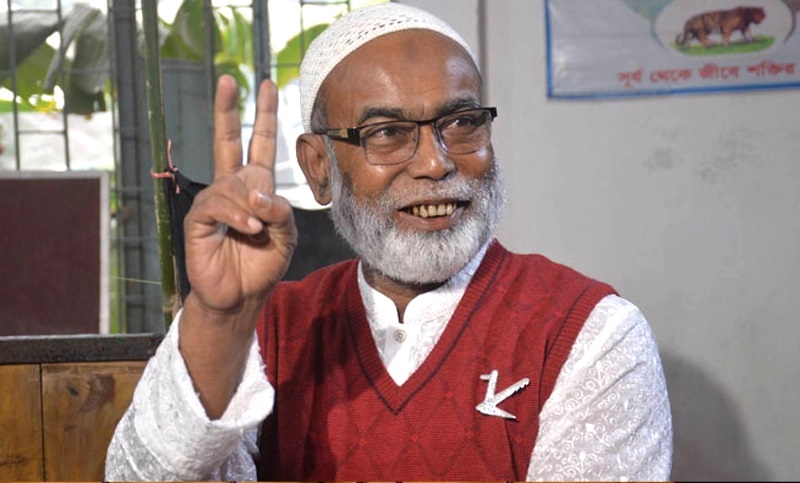 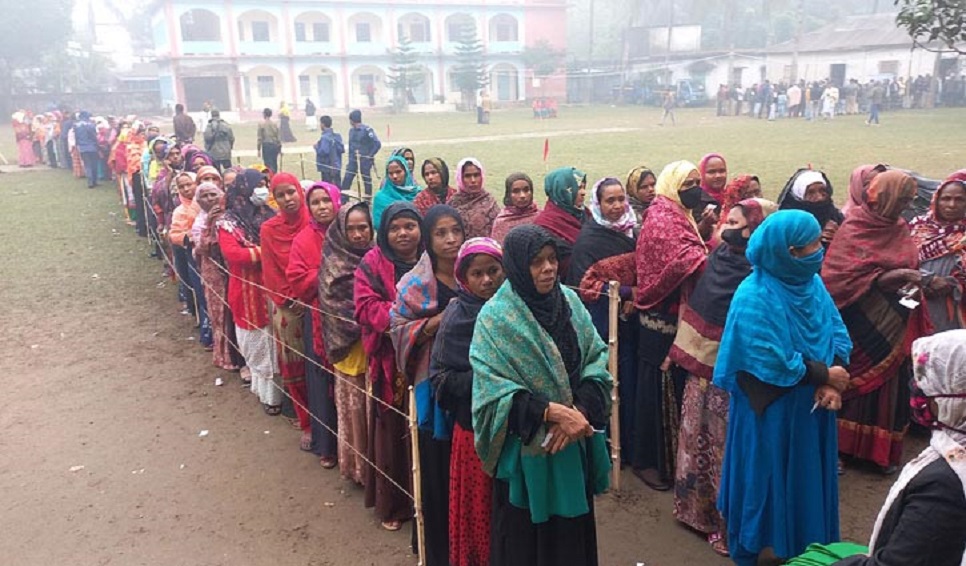 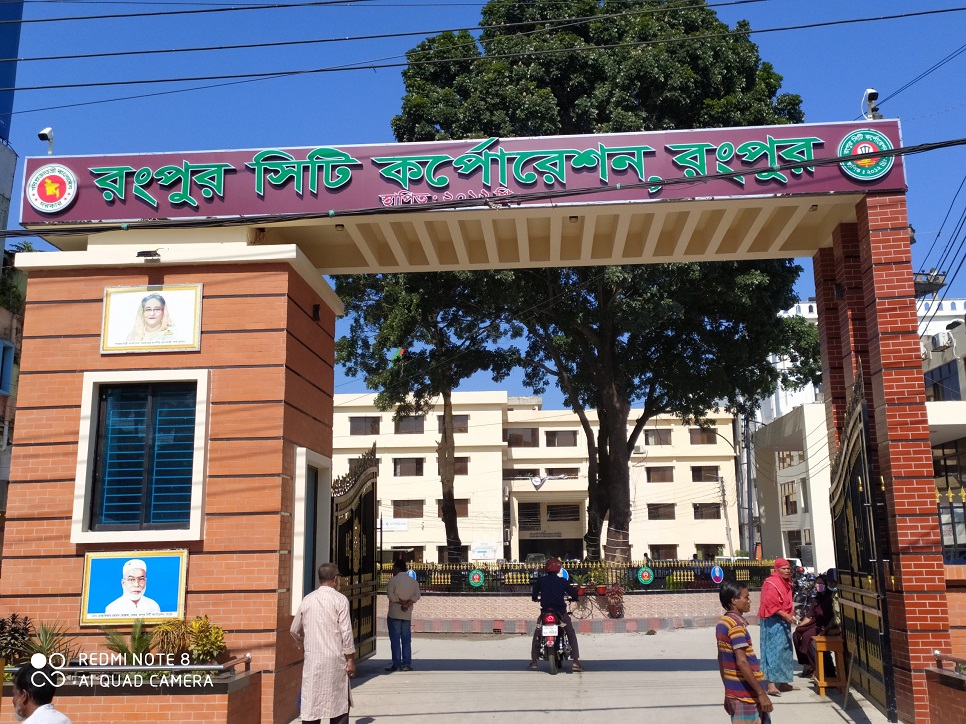