Cameron Green celebrated landing one of the richest contracts in Indian Premier League history by taking a career-best 5-27 as Australia ripped through South Africa's fragile batting in the second Test on Monday.

After the visitors were dismissed for 189, an aggressive David Warner, in his 100th Test, was unbeaten on 32 and Marnus Labuschagne was not out on five to steer the hosts to 45-1 at stumps on day one.

Usman Khawaja was out for one, caught behind by Kyle Verreynne off Kagiso Rabada.

"That's cricket summed up," Green told reporters. "You can have a really slow start to the summer and think cricket's so tough and then you have a few days like this, and it brings you back.

"It's a very special feeling (getting five wickets)."

Australia won the first of three Tests by six wickets inside two days on a hostile and green Gabba pitch in Brisbane last week.

The deck at the Melbourne Cricket Ground was less bowler-friendly, but captain Pat Cummins surprisingly chose to field at a venue where toss-winning teams normally bat first.

It proved to be an inspired decision in front of 64,876 fans with the Proteas losing early wickets as they again struggled against the hosts' bowling firepower.

After slumping to 67-5, Verreynne and Marco Jansen launched a stirring fightback in a gutsy 112-run stand.

But then Green -- the second-most expensive buy at the IPL auction last week behind England's Sam Curran -- went on a blitz, snapping the partnership when Verreynne got an outside edge on 52 that Steve Smith collected.

Green took 4-8 in the spell with the Proteas losing their last five wickets for 10 runs.

They were stunned just before lunch when Elgar, who passed 5,000 Test runs, and the experienced Temba Bavuma departed in consecutive balls.

It left them in trouble at 58-4 and the inexperienced middle order facing a daunting task.

When Khaya Zondo was out in the fifth over after lunch for five, courtesy of a stunning Marnus Labuschagne diving catch, the end looked nigh before Verreynne and Jansen dug in.

"The occasion was awesome, but unfortunately it wasn't the best day for our team," said Verreynne.

"I felt today was probably the first time in the last couple of games that we had more soft dismissals than not, and that is probably the most disappointing thing."

On a humid day, Cummins asked some searching early questions, dropping Elgar on seven off his own bowling and then having two big lbw shouts against Sarel Erwee denied.

Erwee lived dangerously and was no match for local hero Scott Boland.

The seamer, who took 6-7 in the corresponding Test against England a year ago, came on to thunderous applause and got the breakthrough in his second over, with Khawaja taking a low catch at slip to remove Erwee for 18.

South Africa's batting has been under the pump recently and as the senior player, Elgar knew he had to stick around.

But it was a grind, with the captain surviving when an inside edge off Boland sent the ball rolling onto his stumps only for the bails to stay on, then being dropped by Nathan Lyon.

Disaster then struck with Elgar needlessly run out by Labuschagne going for a single on 26, and Bavuma fell for one next ball, edging Mitchell Starc to Carey. 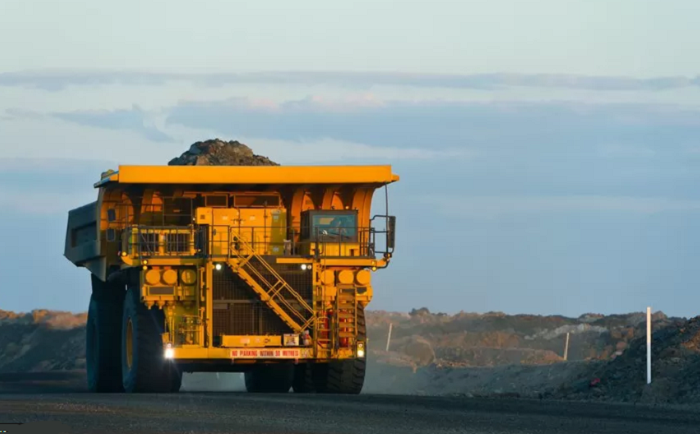 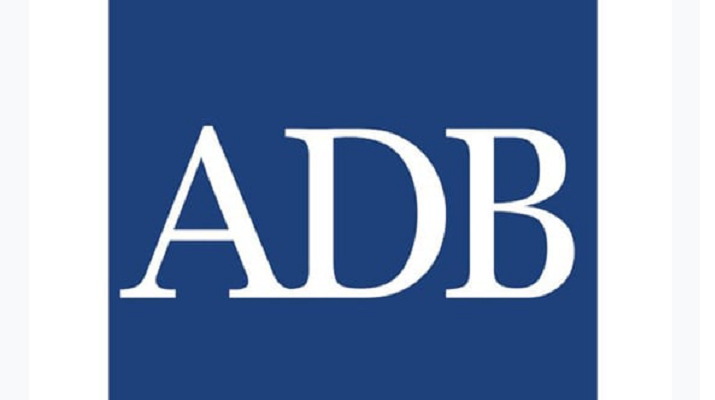 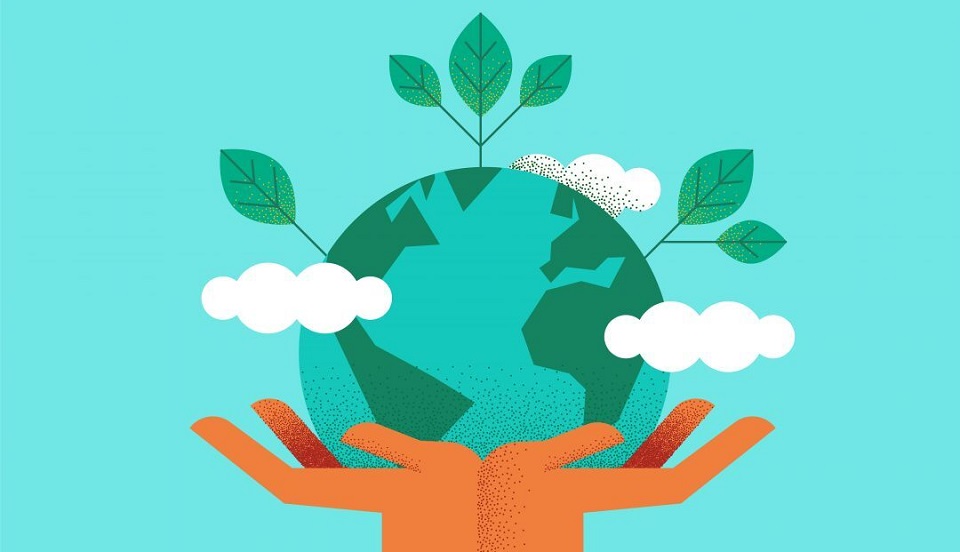 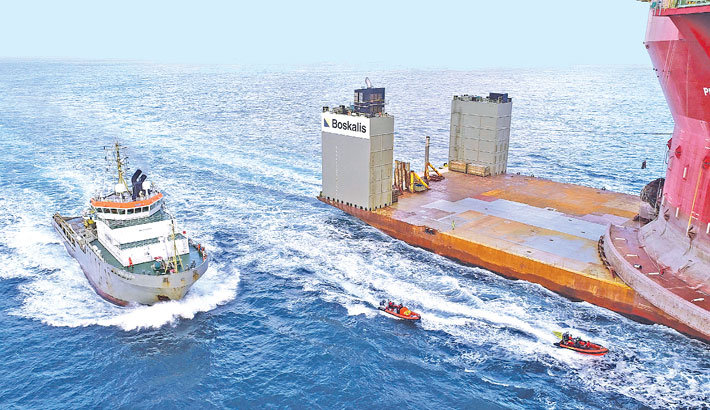