In spite of the government’s many ambitious initiatives like procurement of modern aircraft to pull Bangladesh Biman out of despair, it is disheartening to know that the state-owned airline remained in a sorry state of affairs. According to a new report, on average 23 per cent seats of Biman Bangladesh Airlines remained vacant during its flights on different international routes in the last six months.

A high official of the airlines said that in many cases some seats have to be kept vacant due to load balancing and other technical reasons. But experts are of the view that for airlines operating flights from Dhaka, an average of 10 to 15 percent seat vacancy is considered acceptable. Biman operates flights on the most demanding routes. Therefore, there is less chance of its seats being empty.

We think it is mainly poor management that is to blame. The deplorable condition of services, unreliable timing, mishandling of luggage and even theft, impolite behaviour with passengers and, above all, corruption amongst its employees have over the years eaten away the vitality of Biman Bangladesh.

As a matter of fact, Biman is trapped inside its own declining reputation. There have been many attempts to salvage it from this situation, only to get further dragged into its gloom. Bad planning, lack of commitment, and the greed of those running it have largely impaired the momentum needed to overcome the hurdles facing it today. Deep down inside, the Biman is still mired in limitless corruption and inefficiency that like a black hole sucks up all efforts and money poured into it.

What are the chances of turning around Biman Bangladesh? A lot will depend on the sincerity of the people in whose hand the responsibility is reposed. If their primary intention is to plunder instead of making air service a viable, comfortable and reliable option for travelers, it will never manage to get out of the rut in which it is stuck. 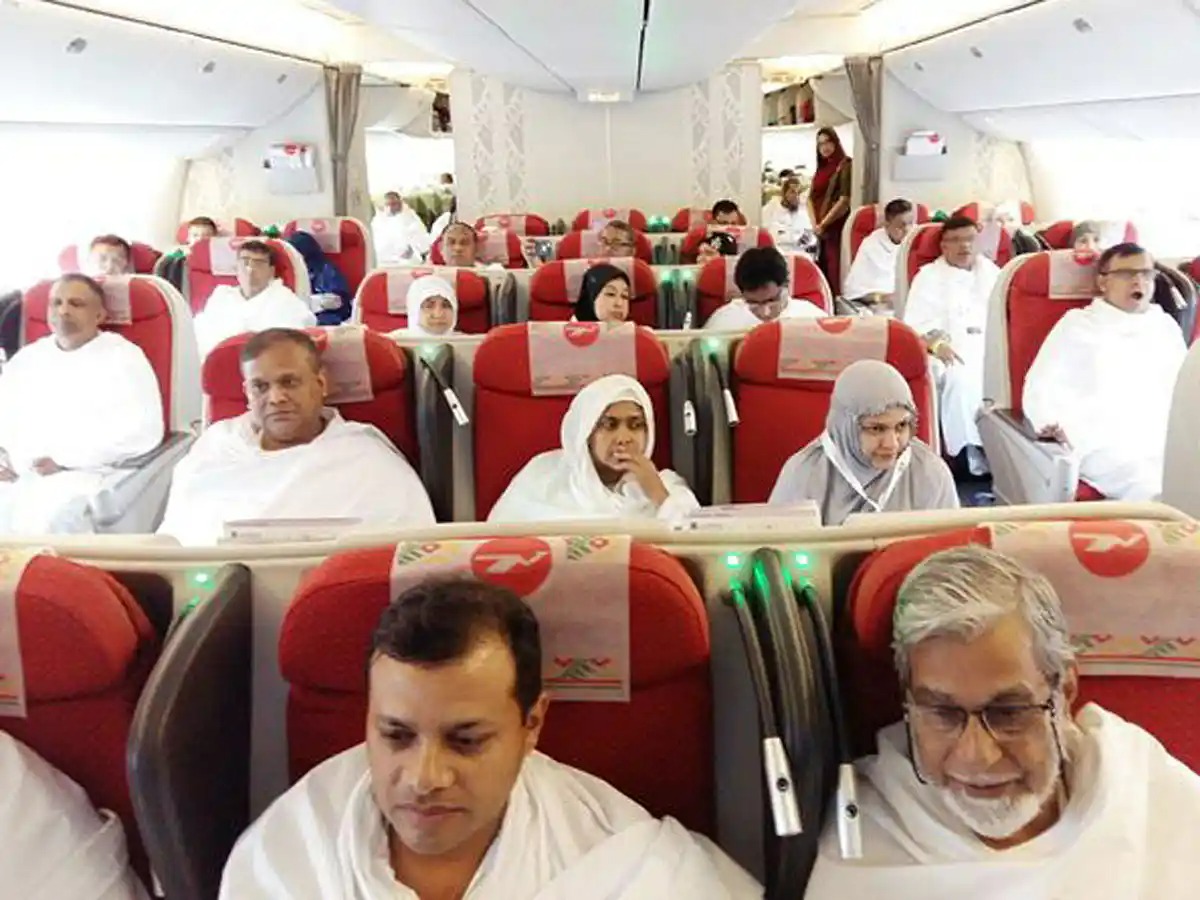 Biman to use own aircraft for Hajj flights this year 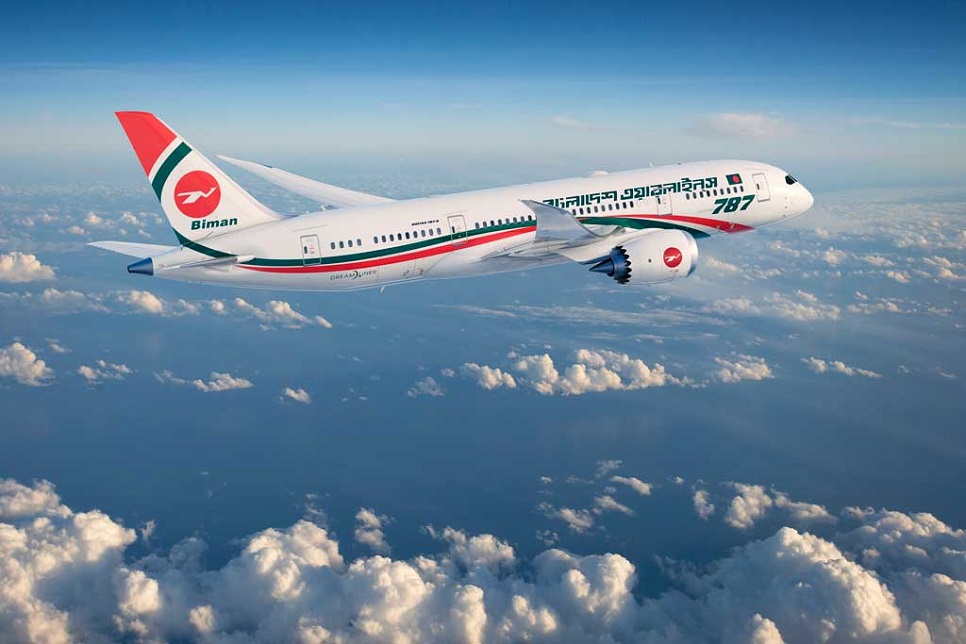 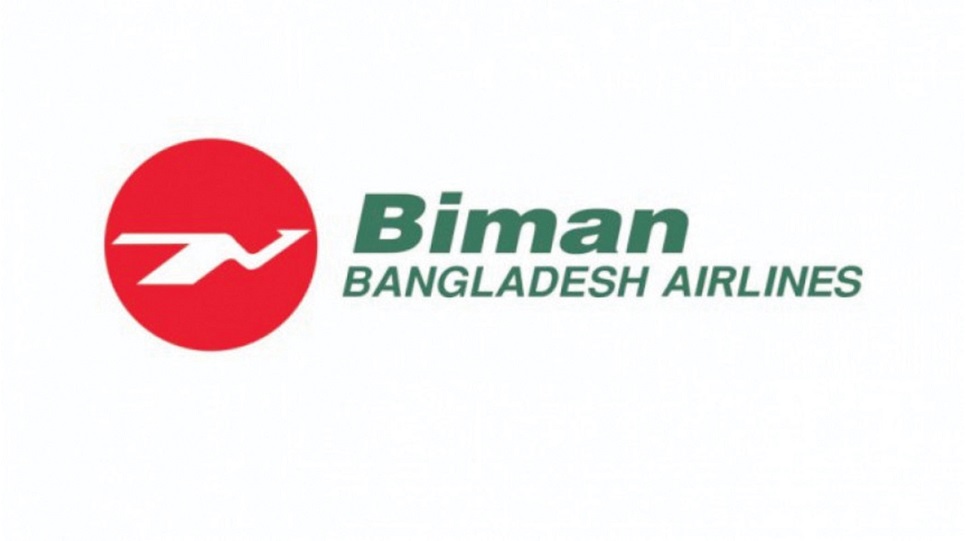 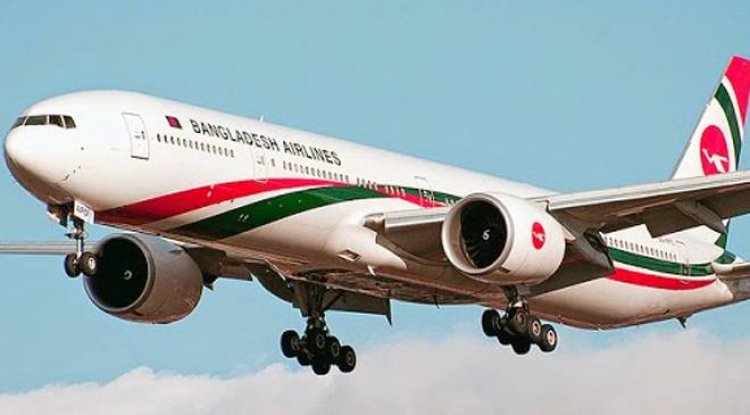 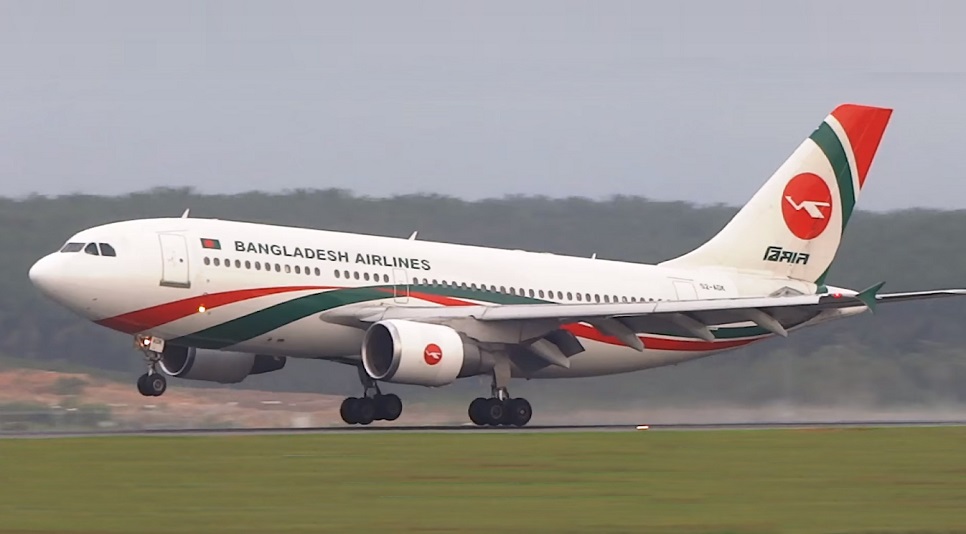