The National Investigation Agency earlier this week arrested nine persons in connection with an illegal drugs and arms case pertaining to the revival of the LTTE. The NIA in a note said that the case pertains to the activities of the Sri Lankan drug mafia controlled by Gunashekaran and Pushparajah in association with Haji Salim, a drugs and arms supplier based in Pakistan. This module has been operating in India and Sri Lanka and has been smuggling drugs and arms in a bid to fund the revival of theF( The push by Pakistan to spruce up terror in South India is nothing new. In 2014, the NIA had unearthed a module which was being controlled by the Pakistan High Commission in Colombo. The High Commission was overseeing a couple of operatives in Tamil Nadu who were undertaking reconnaissance of several targets which they planned to strike.

With that module being busted at the roots, the ISI is now trying to revive the LTTE movement in Tamil Nadu and Sri Lanka to keep to derail security in this part of the country. Tamil Nationalism: An Intelligence Bureau official tells OneIndia that back in February attempts were being made to revive the LTTE movement by linking it to Tamil nationalism. The NIA had arrested former operatives of the outfit and found that these were linked to some persons in Europe.

It was learnt that the these operatives based in Europe were trying to withdraw money and use it to revive the LTTE. It was found that these persons based out of Denmark and Switzerland had been trying to withdrawn money to fund the activities of the defunct LTTE. Further it has also been learnt that the ISI through these elements had been targeting rural areas to revive the LTTE by using Tamil nationalism. They were also in touch with some NGOs who were found to be arranging webinars and seminars to convince the people that the rise of the LTTE was directly linked to Tamil nationalism.

This case came to light after the arrest of Sri Lankan national Letchumanan Mary Franciska (50) from the Chennai Airport. During the probe it was revealed that the accused had withdrawn money from the Indian Overseas Bank’s Mumbai Fort branch. It became clear that the money was to be spent on the revival of the LTTE.

The Koddikarai port: In this context we must dwell into the activities that are taking place in the Koddikarai fishing port which was once a hub for Sri Lankan smugglers who traded beedis for opium. In 2013, the agencies had detained the MV Seaman Guard Ohio on the allegation that the ship had entered India with a huge cache of weapons. The Koddikarai Port has been a bone of contention and has not only been used by smugglers, but by terrorists as well. A major Chinese arms racket too has been busted at this port. It was found that the ammunition was being smuggled into Kerala in a bid to strengthen the naxalite movement.

An Intelligence Bureau dossier says that the drug industry which is being aided by the ISI churns out nearly Rs 380 Billion a year through the sale of drugs. The ISI in turn uses this money to fund its terrorists. 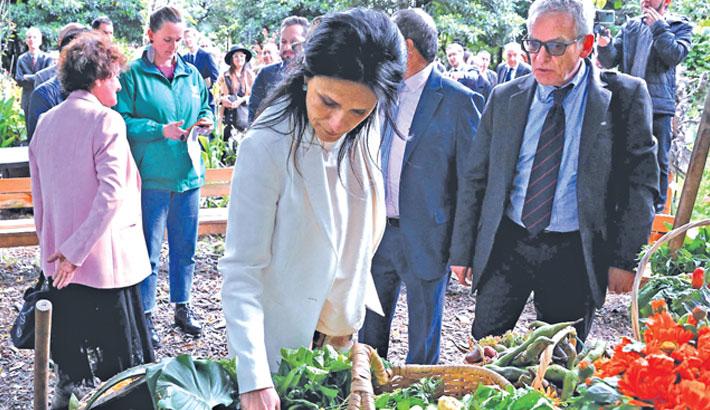 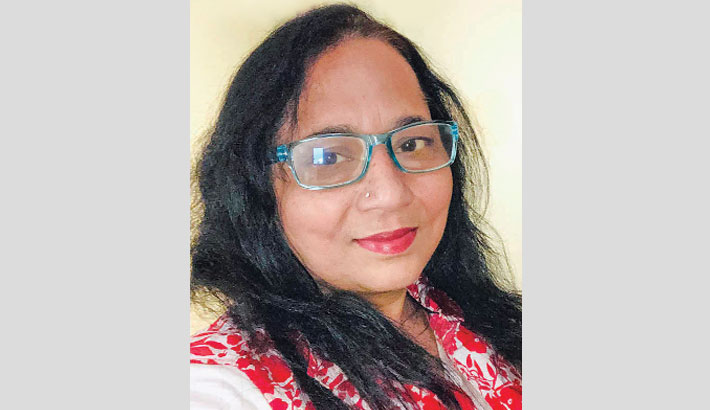 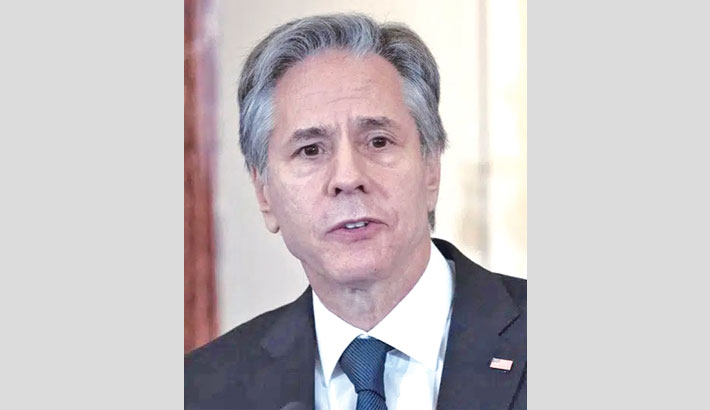 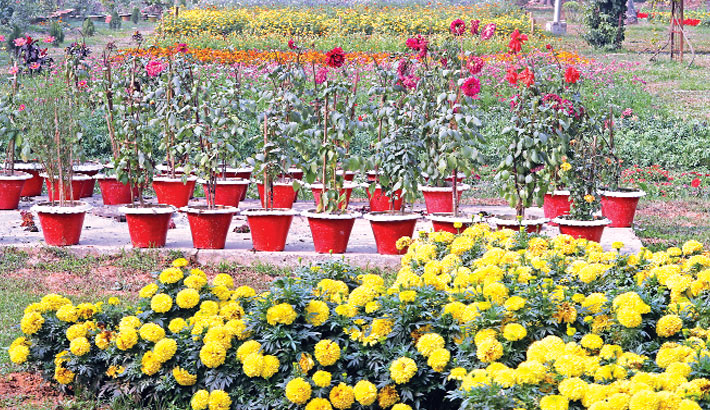