The skyrocketing price of rice in the country after a surplus harvest in Aman season worries people, particularly the low and fixed-income groups.

All varieties of rice are selling at much higher prices than that of the same period of the last month and last year, market analysts said.

Higher production costs and hoarding of rice by different stakeholders are responsible for the price hike of rice after a good harvest in the country, they said.

Dr Jahangir Alam Khan, agro economist and researcher, told the Daily Sun that the nexus between different business syndicate is responsible for the hike of rice price despite a surplus production.

“There is surplus rice in country. Millers and traders are the suppliers of rice in the country. They are increasing the rice price after making a syndicate,” he said.

A total of 25.13 million tonnes of rice will be needed to feed 17 crore people at 405 grams per person every day, according to the BRRI projection.

Around 10.37 million tonnes of rice will be needed for other consumption like livestock feed, said the projection.

The Ministry of Agriculture set a target of 1.61 crore tonnes of Aman rice from 59 lakh hectares of land in Aman season but the production may hit 1.63 crore tonnes, according to BRRI.

Ninety percent of Aman harvesting has completed till December 22 while total harvesting will be completed by December, said Badal Chandra Biswas, Additional Director (Monitoring and Implementation) at Field Service Wing of Department of Agriculture Extension (DAE).

The price of most of the essentials remained static in the capital’s kitchen markets on Friday after witnessing a soaring trend.

While visiting different markets, this correspondent found that the prices of vegetables, chicken, eggs and fish declined slightly.

The government reduced bottled and loose soybean oil prices by Tk 5 per litre on December 15, scheduled to be effective from December 18.

Traders said they are yet to get the new consignment of soybean oil from the companies.

Sugar was sold at the previous high price of Tk 115 to Tk120 per kg while the government fixed the price at Tk 108 per kg.

Shariful Islam, a consumer at Mirpur-6 Kitchen Market, said, “When the price of a product increases, it increases immediately in the market. But it does not come into effect, when it reduces.  There is no one to see it.” 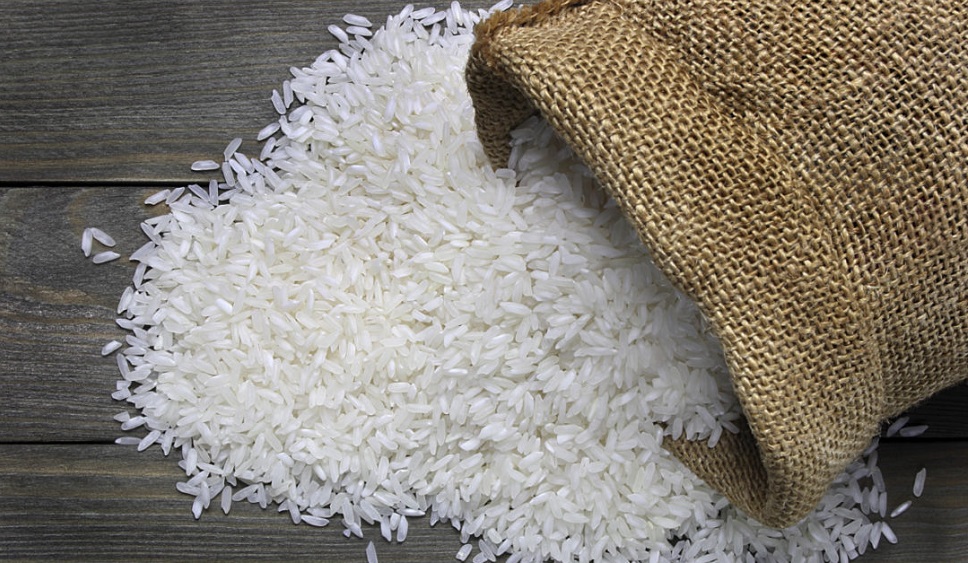 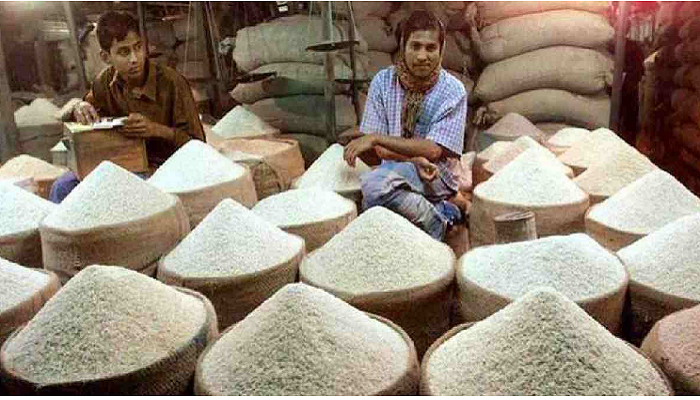 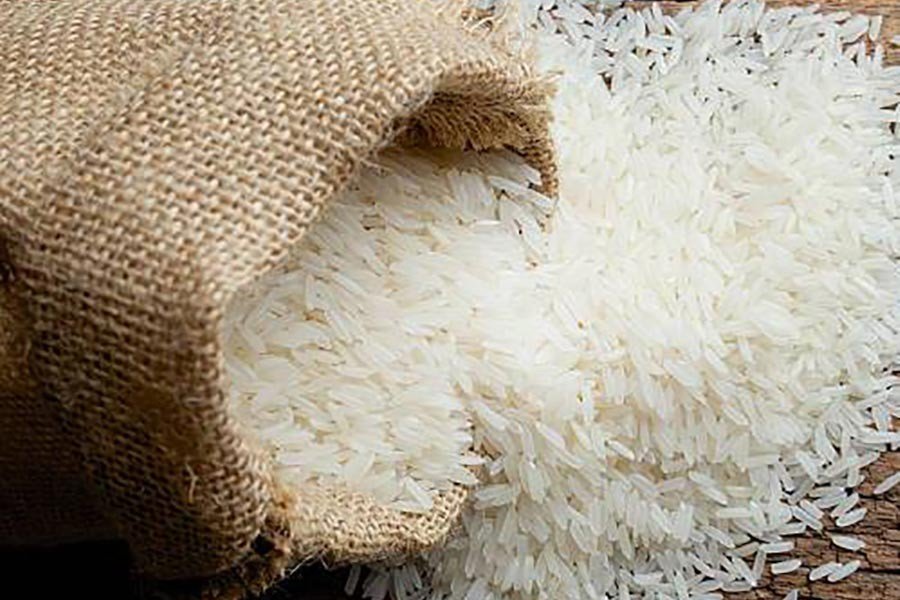