US winter storm will bring frostbite within minutes

Plunging temperatures wreaking havoc across the US and Canada can lead to frostbite on bare skin in only five to 10 minutes, experts are warning.

A powerful Arctic winter storm has placed more than 135 million people under weekend weather alerts ahead of the busiest travel days of the year.

The alerts stretch from coast to coast and reach as far south as the US-Mexico border and Florida, the Sunshine State.

Major airports have cancelled thousands of flights as the storm intensifies.

The cold snap could bring the iciest Christmas in decades, say forecasters.

The National Weather Service (NWS) said temperatures of -50F (-45C) and -70F were possible by the end of this week in some parts of the country.

They warned that even in major metro areas, like the city of Des Moines, Iowa, frostbite will be a major danger.

Frostbite is caused when blood flow is reduced, often to extremities like the nose and cheeks or fingers and toes. The lack of warm blood can lead to tissue freezing and rupturing, and in some cases, amputation.

Meteorologists say the winter storm could become a "bomb cyclone" by Friday.

Bomb cyclone is a term given to an explosive storm that intensifies rapidly, with its central air pressure dropping by at least 24 millibars in 24 hours.

"This is not like a snow day, when you were a kid, this is serious stuff," President Joe Biden said in a White House briefing on Thursday.

"It's been very, very cold here," Dylan Torres Reyes, a migrant from Venezuela who has been spending nights on the pavement outside El Paso's main bus terminal, told the BBC.

Florida is projected to see its coldest Christmas in 30 years.

The NWS has called it a "once-in-a-generation" winter weather event, saying on Thursday that "life-threatening wind chills" will strike the east coast on Friday.

Snow and powerful winds are expected to cause damage and power outages in the Midwest and Canada.

Where has the storm and severe cold hit?

-The NWS warned more than 100 daily cold temperature records could be tied or broken over the next few days.

-In Colorado, temperatures dipped to a record-breaking low of -9F from 42F on Thursday

-The city of Cheyenne, Wyoming, set a record for its greatest one-hour temperature drop, after going from 43F to 3F within 30 minutes. Elsewhere in the western state, temperatures have dropped as low as -35F

-Blizzard conditions have hit both North Dakota and South Dakota

-In Chicago, a winter storm warning is in effect until Saturday, bringing with it several inches of snow and winds topping 50mph (80km/h)

-In Canada, much of Ontario and parts of Quebec are also bracing for a major winter storm that is expected to last through the Christmas weekend

More than 5,300 flights in the US have already been cancelled on Thursday and Friday, according to the flight-tracking site FlightAware.

In anticipation of travel disruptions, major airlines including United, Delta and American have offered to waive fees for travellers who wish to reschedule their flights.

Roads along the Colorado-Wyoming border were closed on Wednesday due to nearly zero visibility.

Wisconsin has declared an "energy emergency" because of the weather.

Other states, like Maryland, have activated emergency response operations ahead of the storm, while others have opened warming shelters. 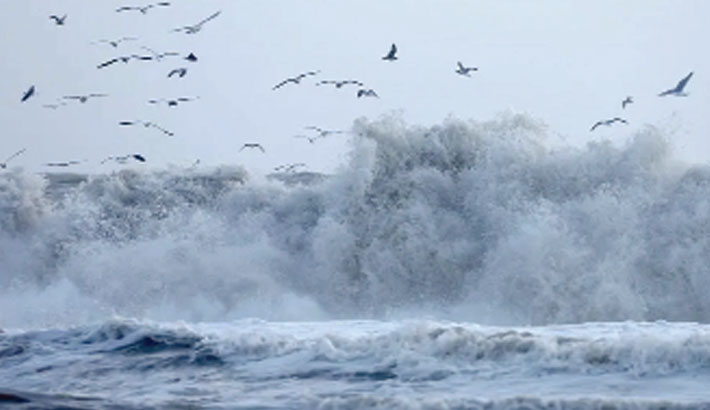 34 killed by winter storm in US on Christmas Day 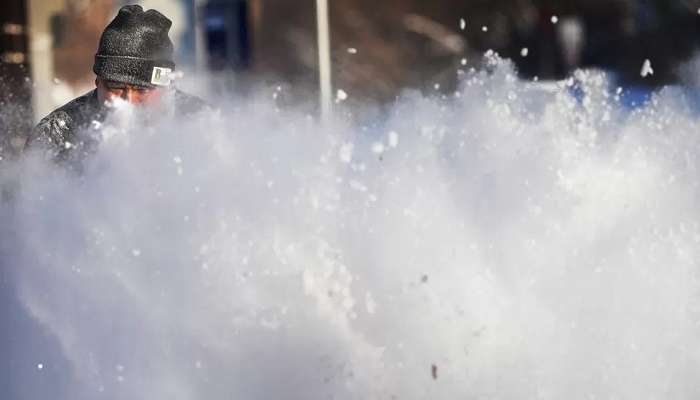 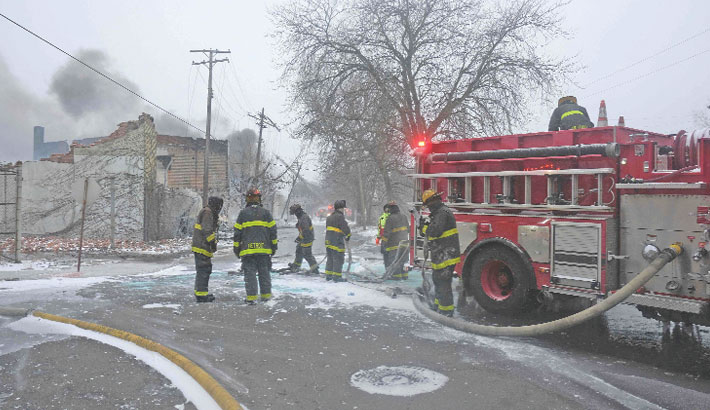 19 killed in US winter storm 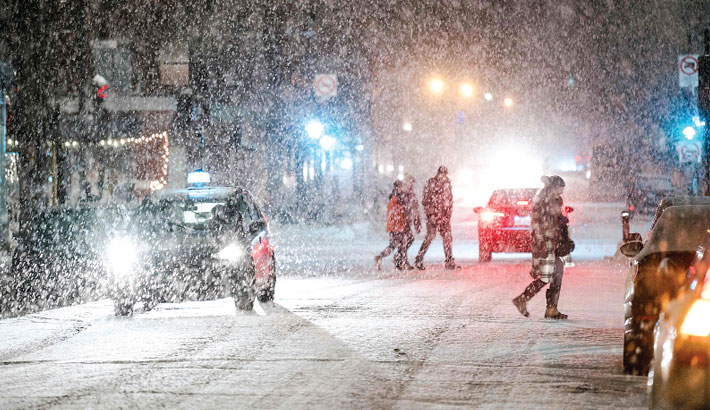 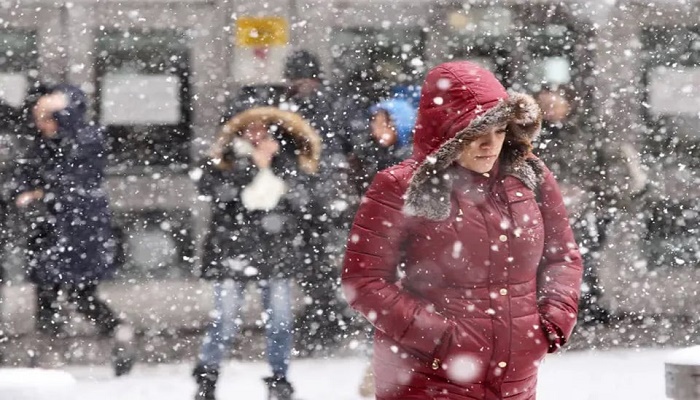 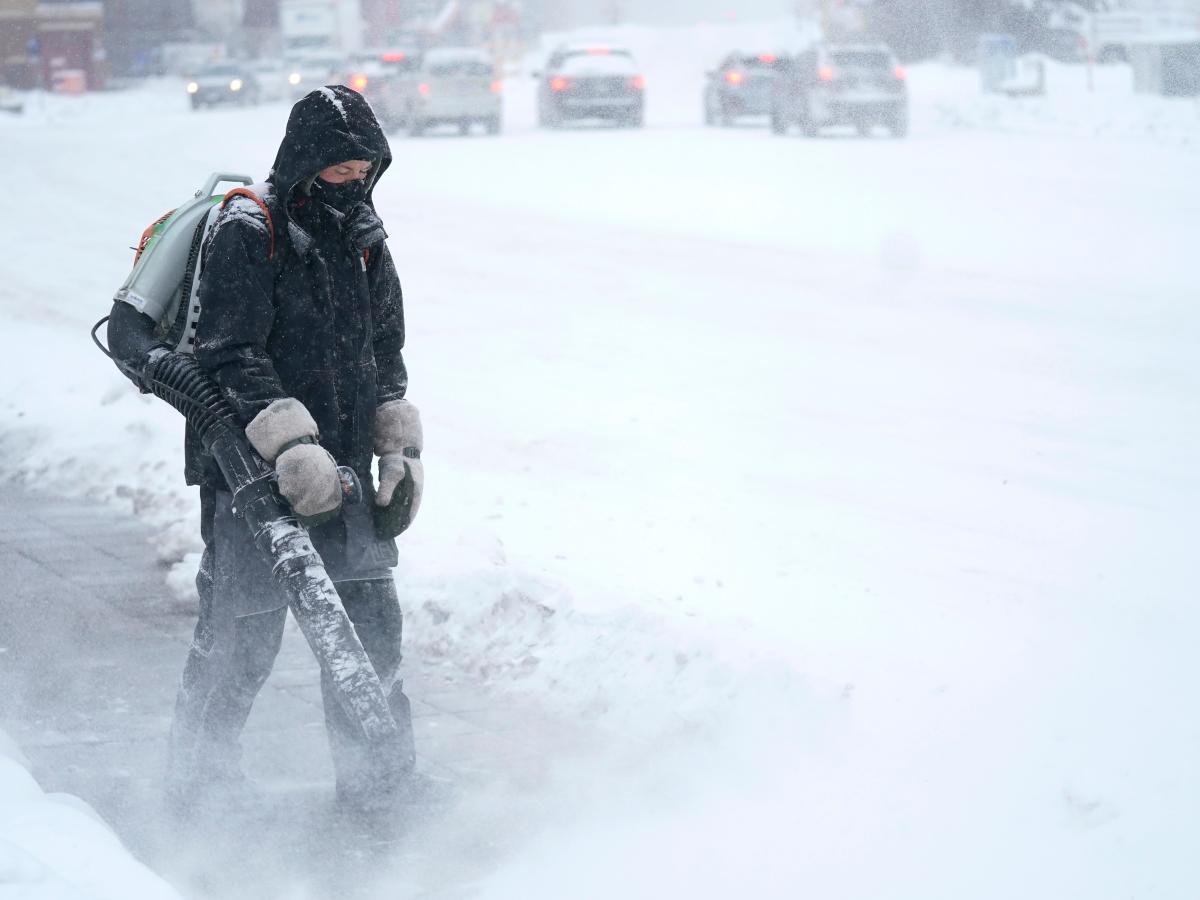 US winter storm will bring frostbite within minutes