According to the Bangladesh mission in Brazil, a letter signed by the Argentine President Alberto Fernandez to Prime Minister Sheikh Hasina – handed to Ambassador Sadia Faizunnesa – says that the brotherly ties between the two countries will be strengthened with opening an Argentine embassy in Dhaka in 2023.

Argentina’s president, on December 20, personally thanked PM Sheikh Hasina and the people of Bangladesh for their passionate support of the Argentine football team that recently won the 2022 FIFA World Cup held in Qatar.

People and the president of Argentina were overwhelmed by the massive, heartfelt public support and celebration in Bangladesh for team Argentina throughout the World Cup and following their victory in the final.

“Sports is a meaningful and powerful means of fostering bonds and harmony among people,” said the Argentine president in his letter, according to the Bangladesh mission.

An embassy in Dhaka will create opportunities to expand trade between Bangladesh and Argentina as well as facilitate the import of soybean oil from the second largest soybean producing country in South America. 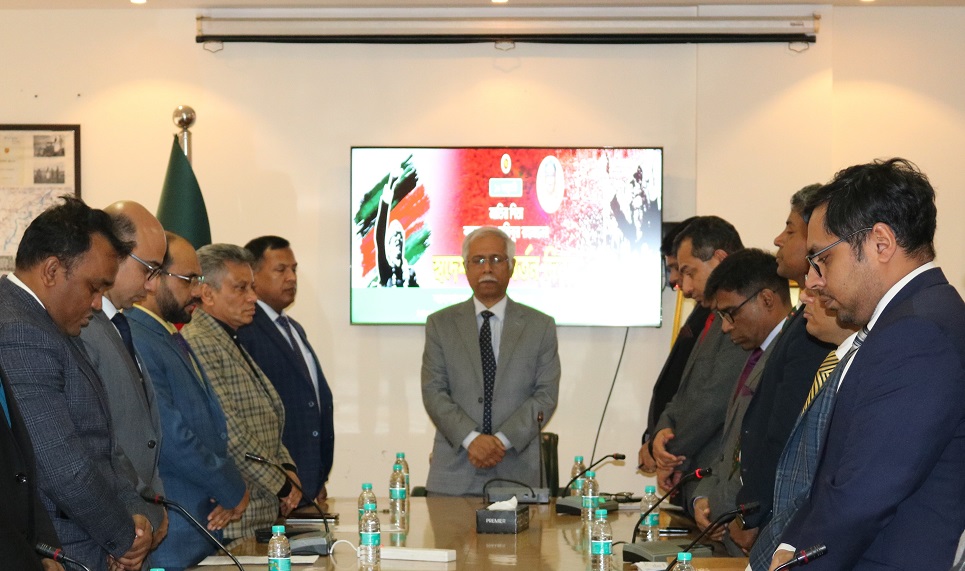 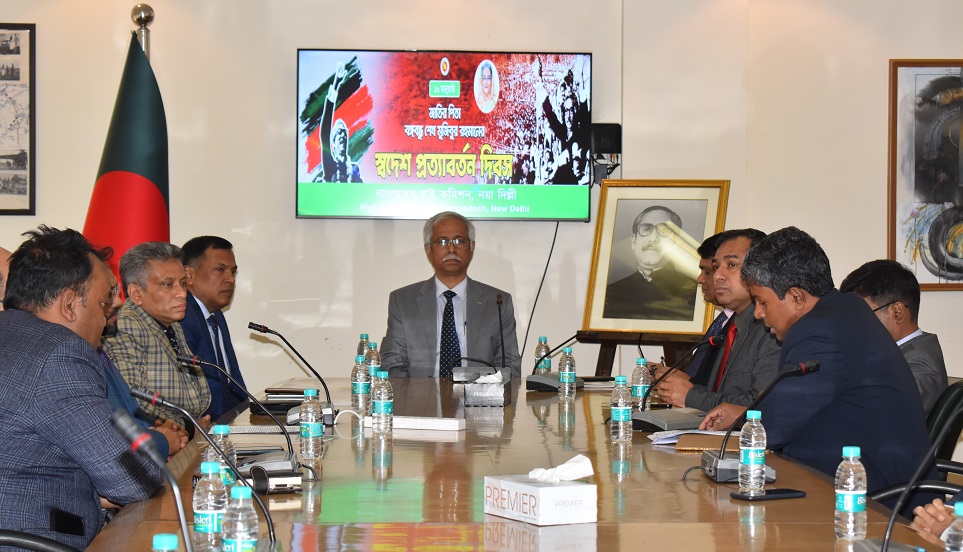 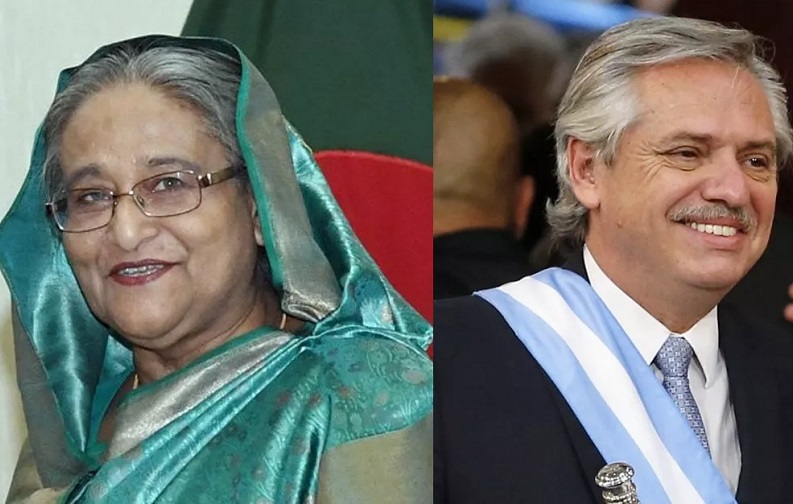 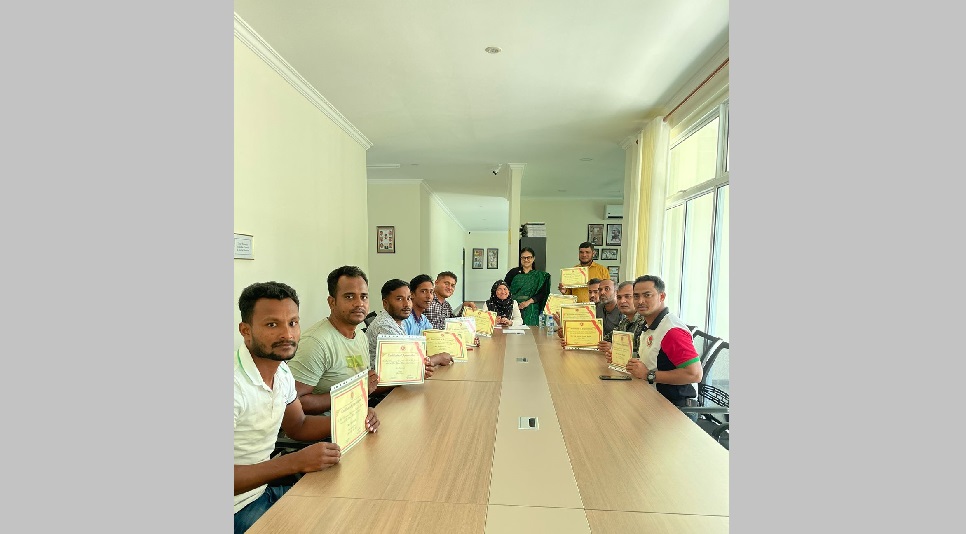 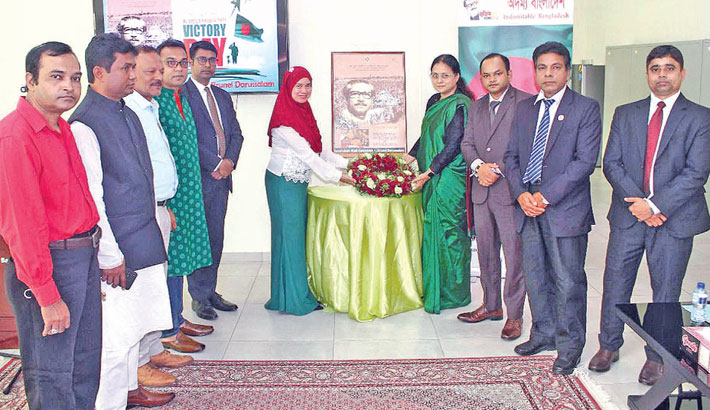 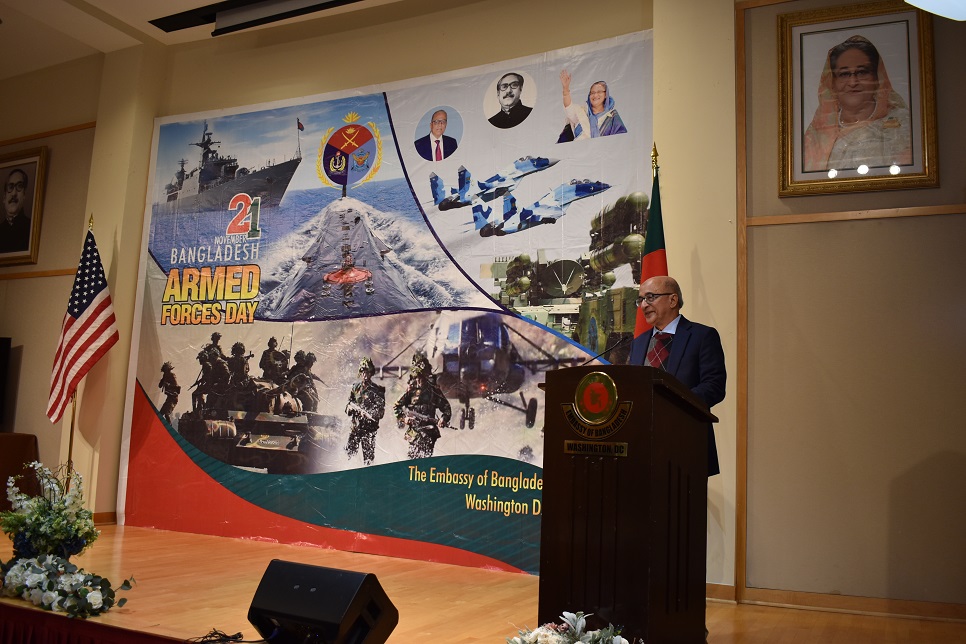