A number of 260 students of Agragami Autistic School at Kotalipara in Gopalganj have received wheelchairs, smart cans and warm clothes. 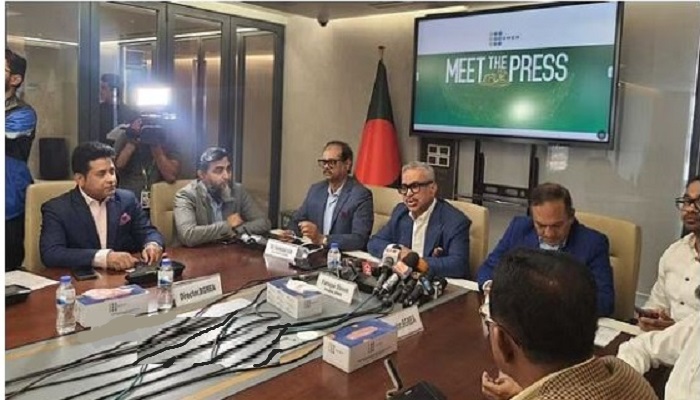 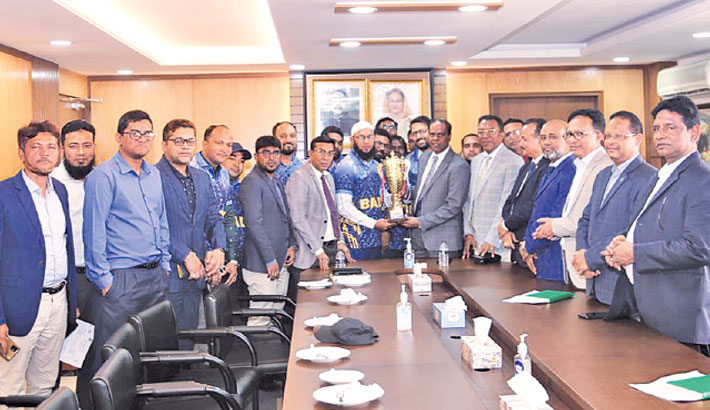 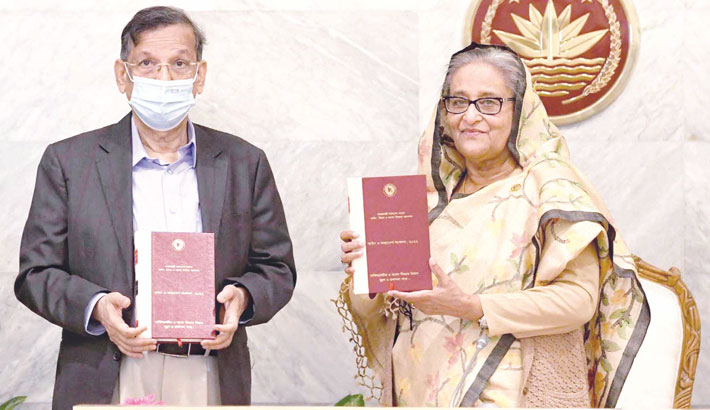 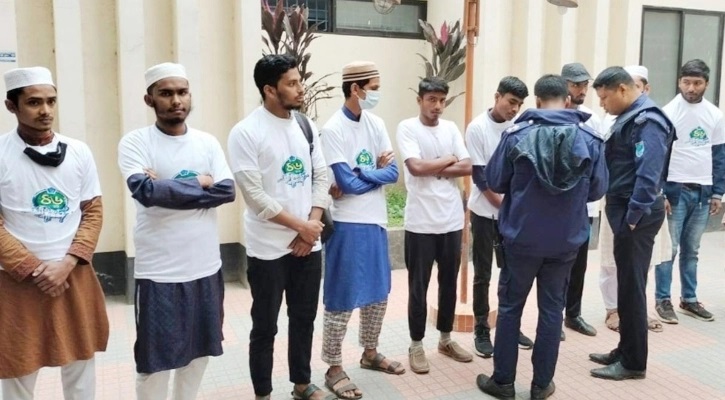 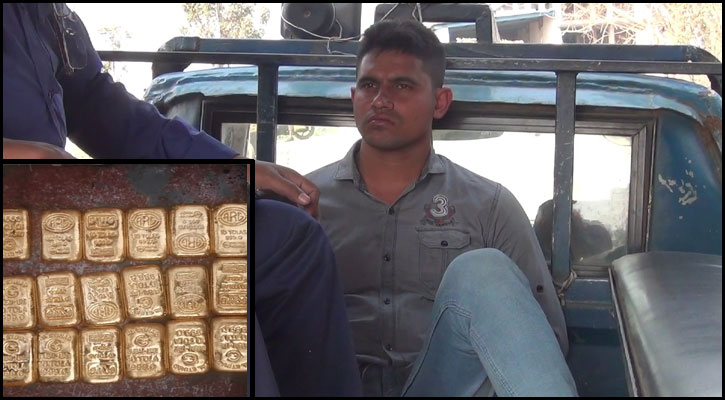