Manufacturing giant 3M has said it will stop making and using so-called "forever chemicals", common materials that have been linked to a range of health problems including cancer.

The firm, which also makes Post-Its, cited increased regulatory and consumer concern about the substances, known as PFAS, to explain the move.

The chemicals are used in many everyday items, including food packaging.

Campaigners called the decision a "win for public health".

Known for their water-resistant and non-stick properties, the substances can be found in fire-fighting foams, mobile phones, clothing and non-stick cooking pans.

But researchers have long been concerned about the chemicals - known as per- and polyfluoroalkyl substances or PFAS - because they do not break down under normal environmental conditions.

They have been found in dangerous concentrations in water, soil and food and can also linger in the body.

Nestle to invest $43m in Ukraine 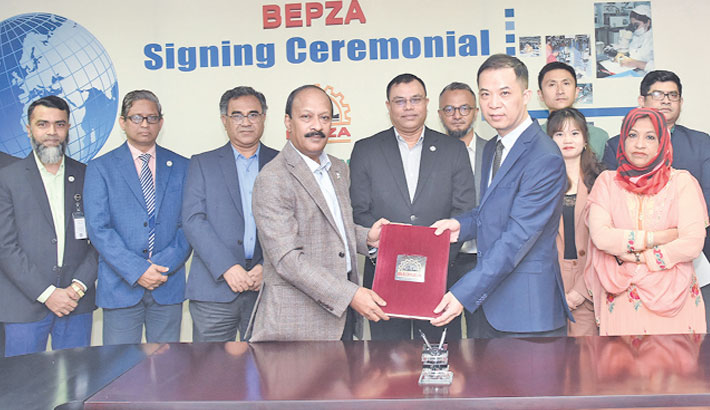 Youth unemployment to slip to 73m globally this year: ILO 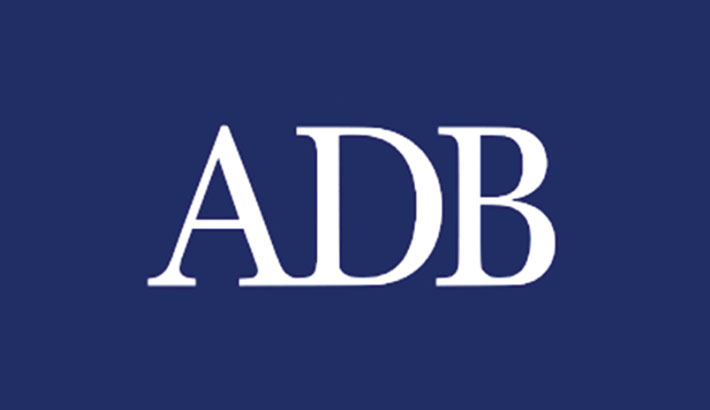 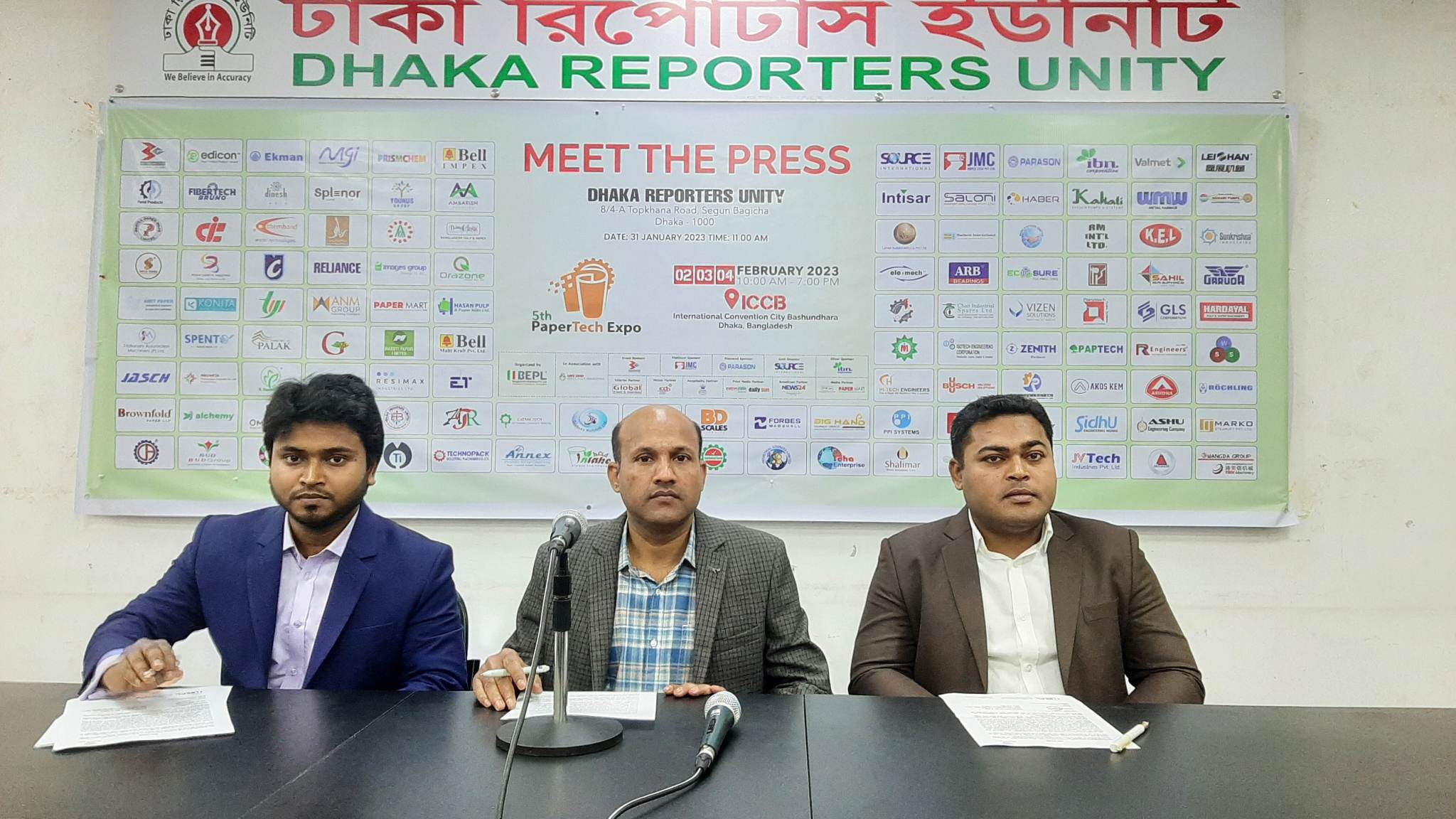 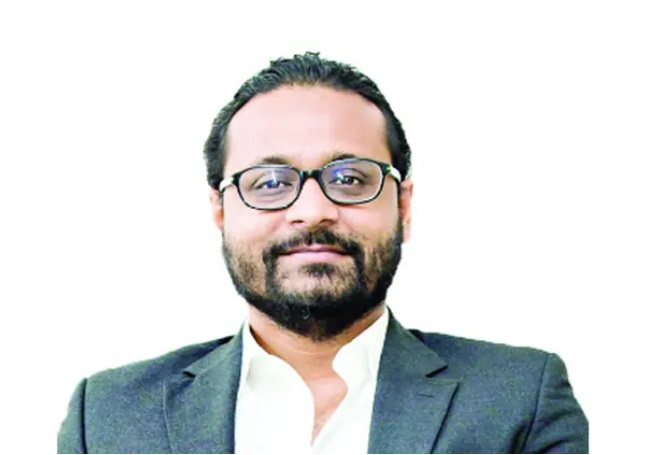 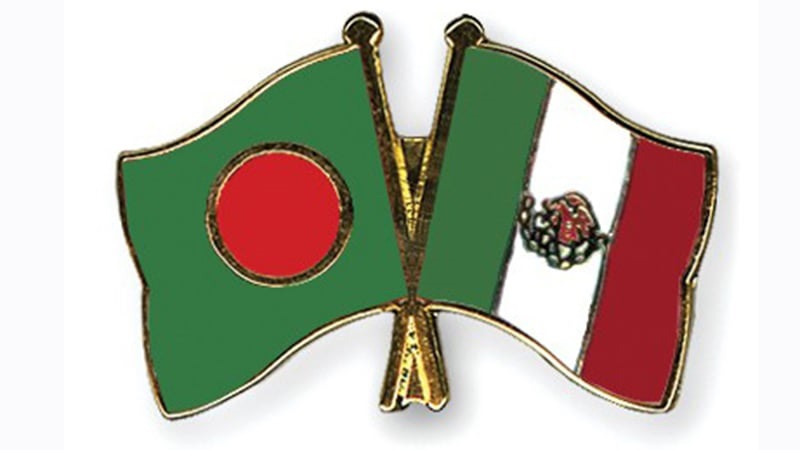 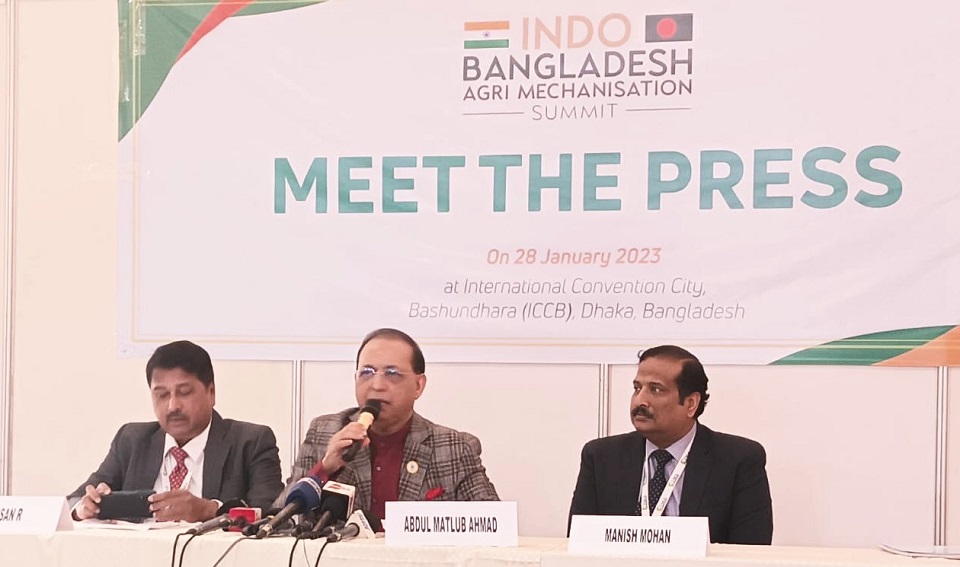 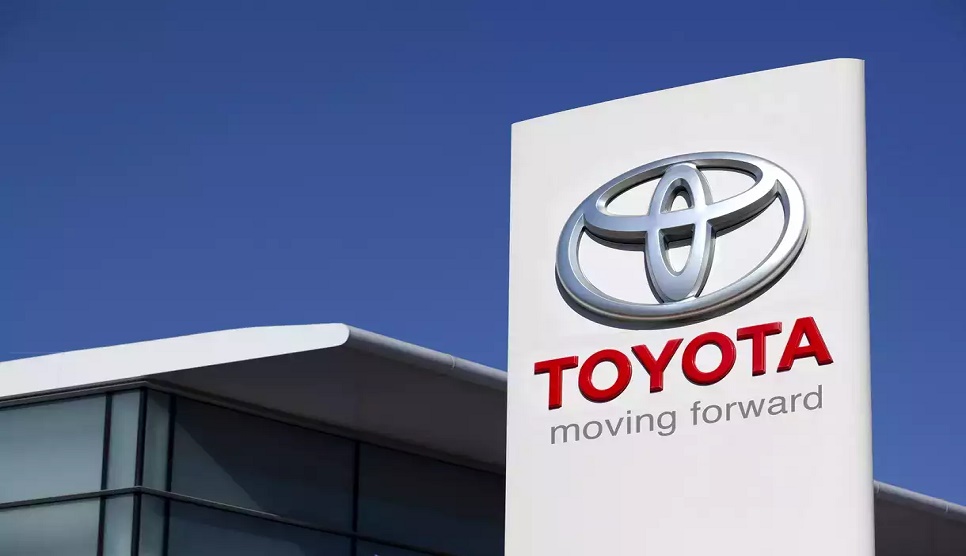 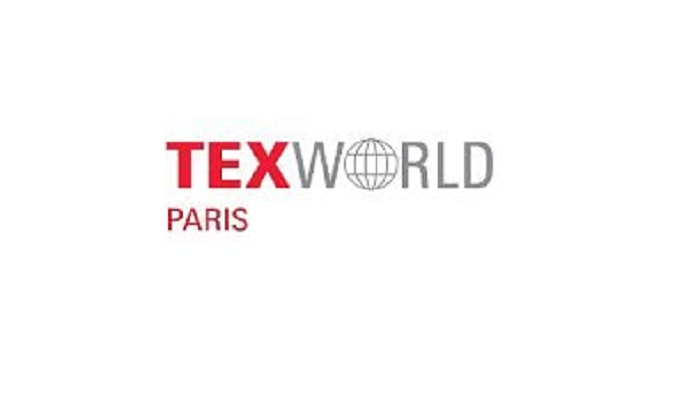 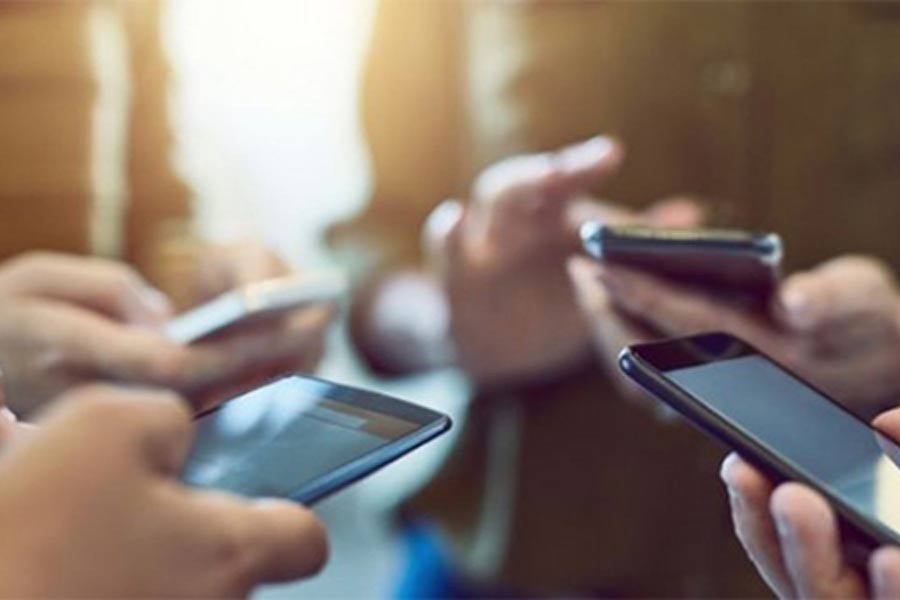