Locals said workers found the idol while digging soil under a government project along Amra border in Kazihal union of the upazila.

Being informed, a team of the BGB-29 led by Commandant Lieutenant Colonel Alamgir Kabir rushed to the spot and recovered the idol, they said.

BGB Officer Alamgir said the market price of the idol is around Tk 3 crore. 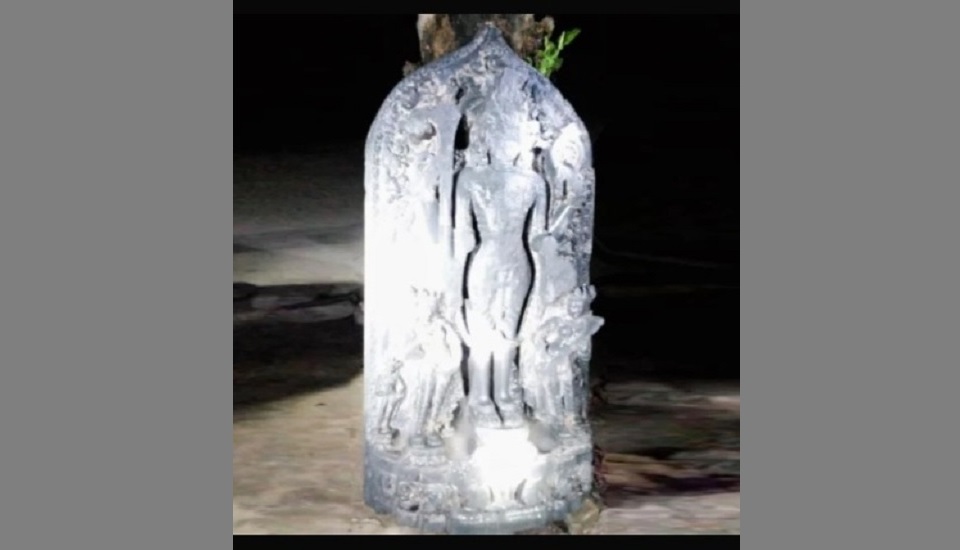 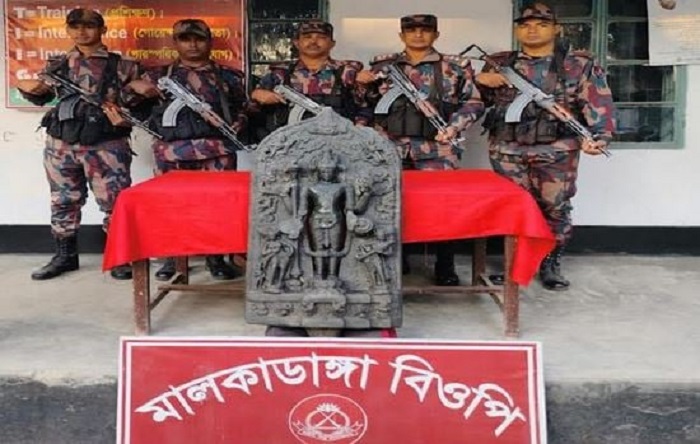 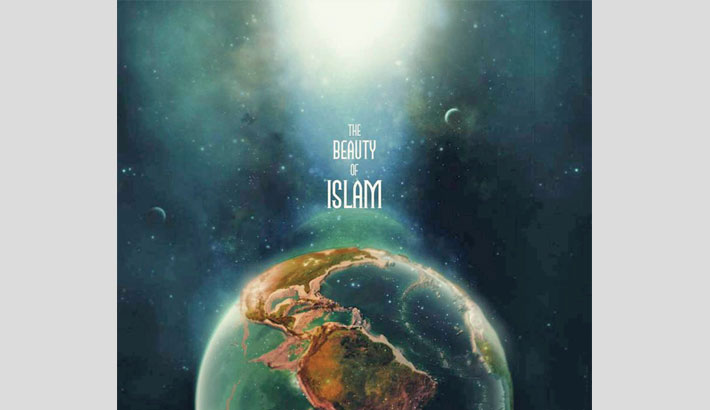 Islam is a touchstone and home of matchless beauty

3 held with touchstone idol in Sherpur 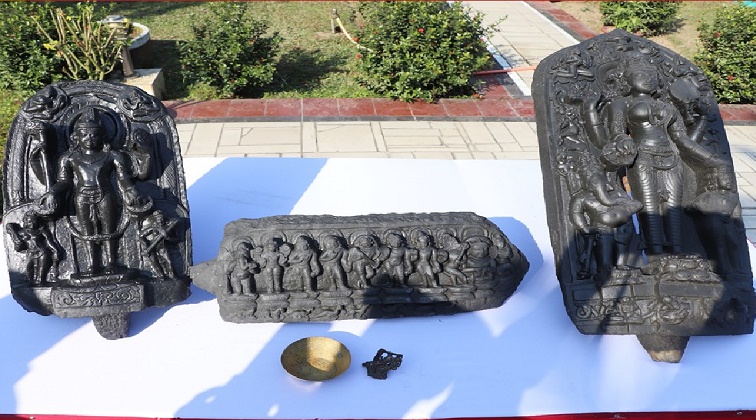 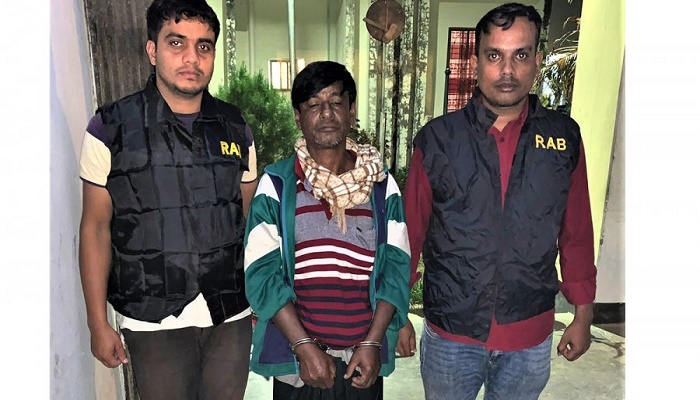 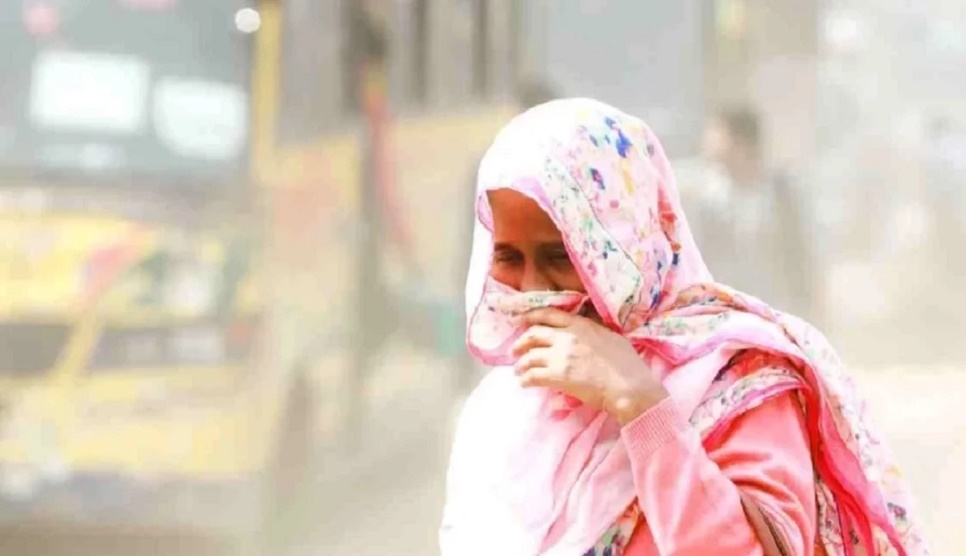 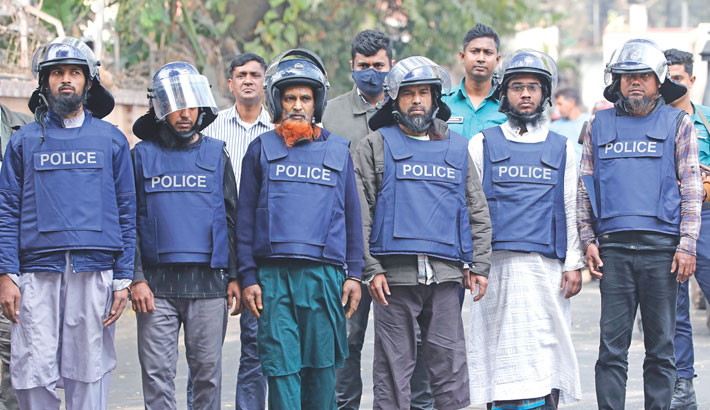