Harald, who has reigned over the Scandinavian nation for more than 30 years, was admitted to an Oslo hospital on Monday for treatment with intravenous antibiotics, the latest in a series of recent health issues.

"Fortunately, he's doing very, very well. The king will probably return home in a few days," Sonja said during a visit to another hospital.

Harald, who now uses crutches to move around, has recently had Covid, knee surgery and respiratory problems and was in hospital with another infection in August.

The king also underwent surgery in 2003 for bladder cancer and had an operation in 2005 for heart valve problems.

The former Olympic yachtsman has refused to abdicate and took part in the World Sailing Championships in late July.

He is the grandson of Haakon VII -- the first Norwegian regent after the country gained independence from Sweden in 1905 -- and has ruled since January 1991. 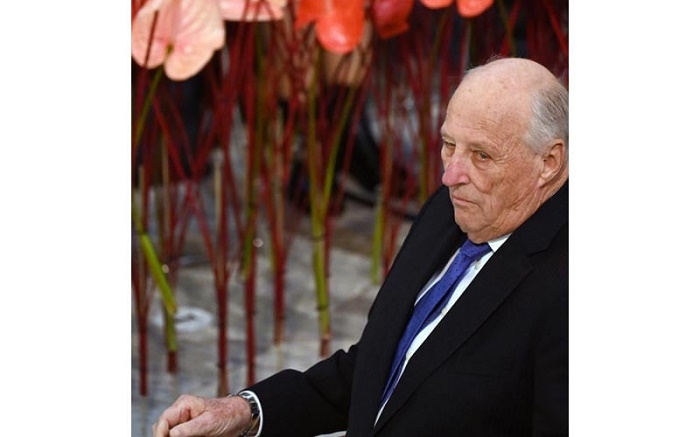 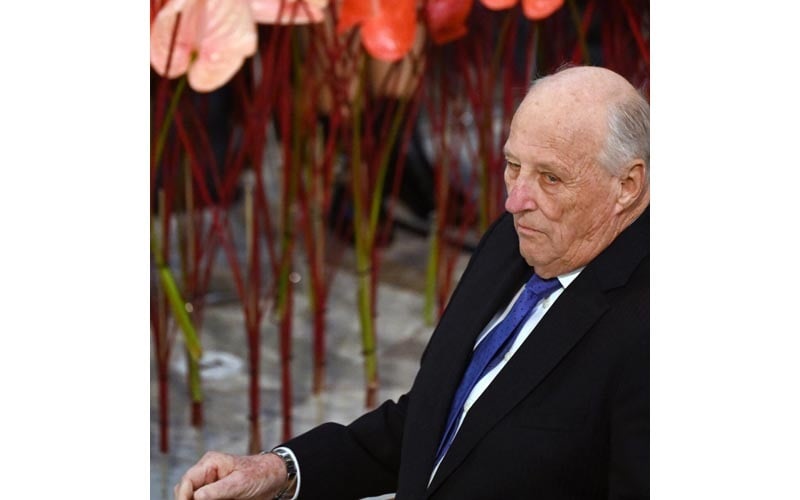 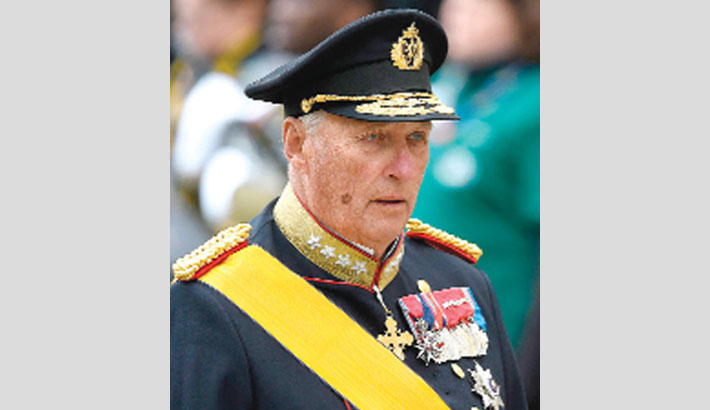 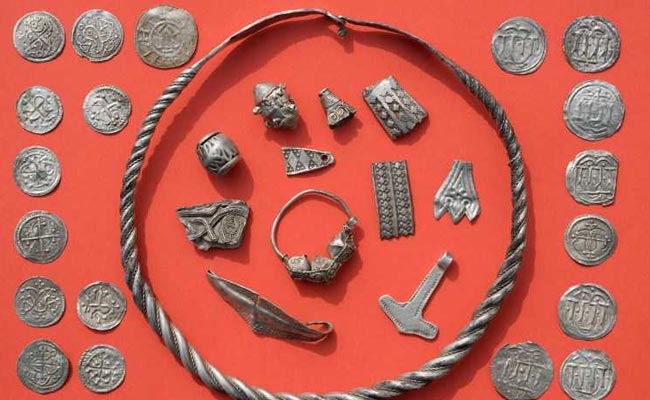