COLOMBO - Sri Lanka's cabinet of ministers have granted the issuance of investment, employment and resident visas to foreigners at the Colombo Port City, cabinet spokesman Bandula Gunawardena said on Tuesday.

Gunawardena told a press conference that the proposal was tabled by Minister of Public Security Tiran Alles.

Gunawardena said the Colombo Port City Economic Commission, which was established to regulate the port city, recommended the issuance of the above-mentioned visa types.

The introduction of these visas were vital for the operation and the success of the Port City, he said.

Sri Lanka expects that the Port City will be a main driver of foreign investments to Sri Lanka in the coming years, Gunawardena said.

Spanning 269 hectares of reclaimed land from the sea, the port city will comprise five different precincts including the Financial District, Central Park Living, Island Living, The Marina and the International Island. 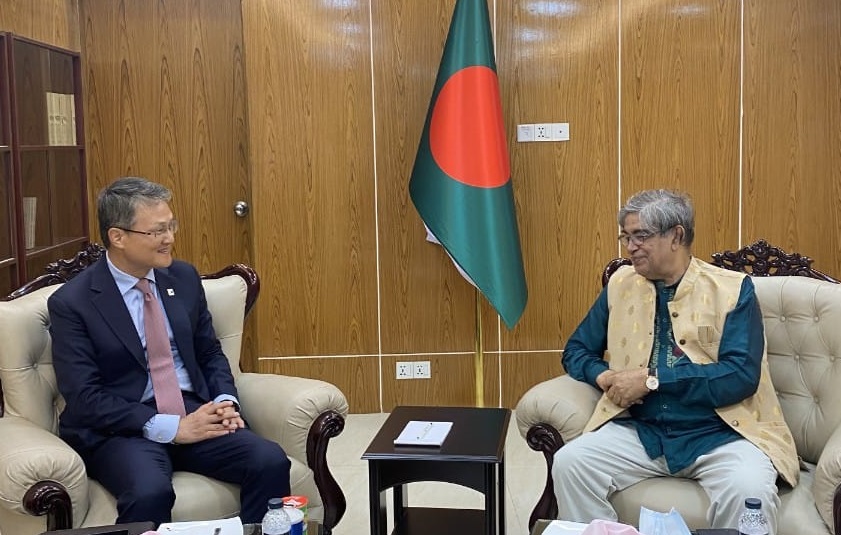 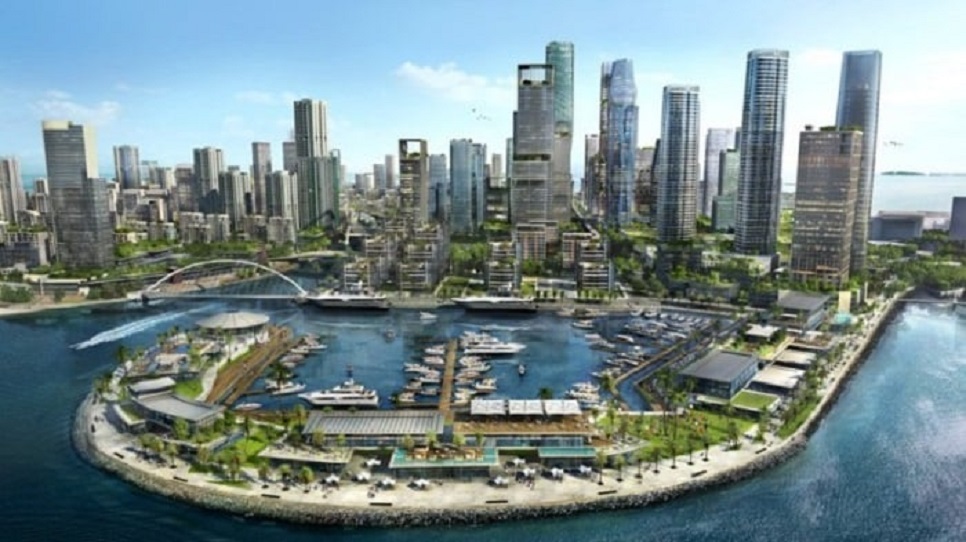 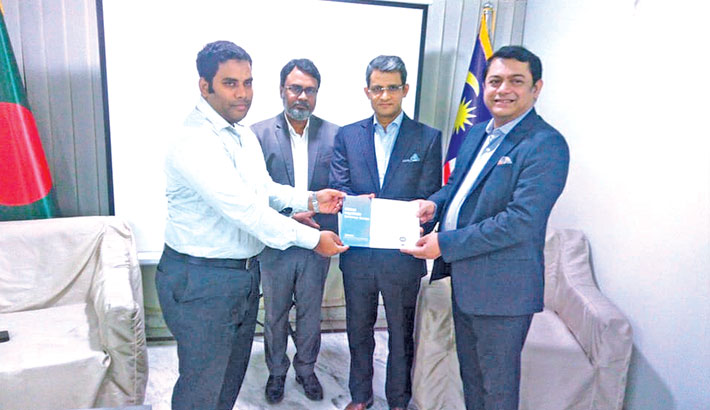 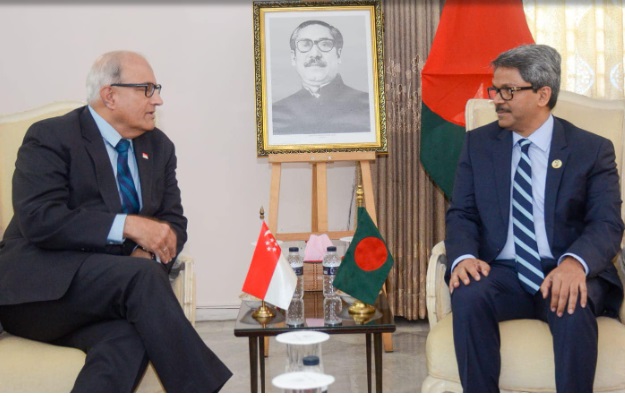 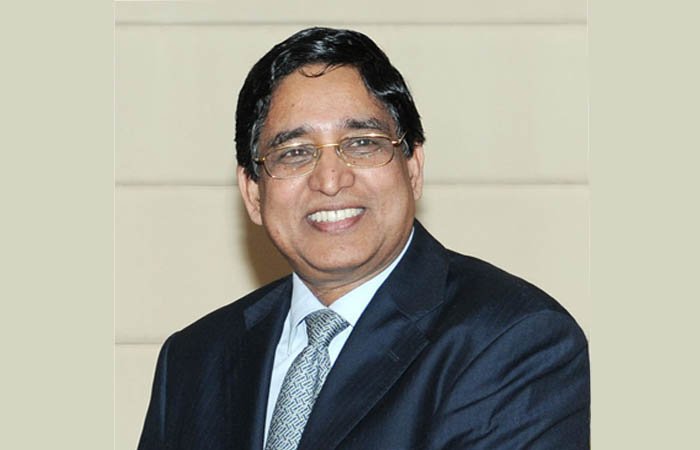 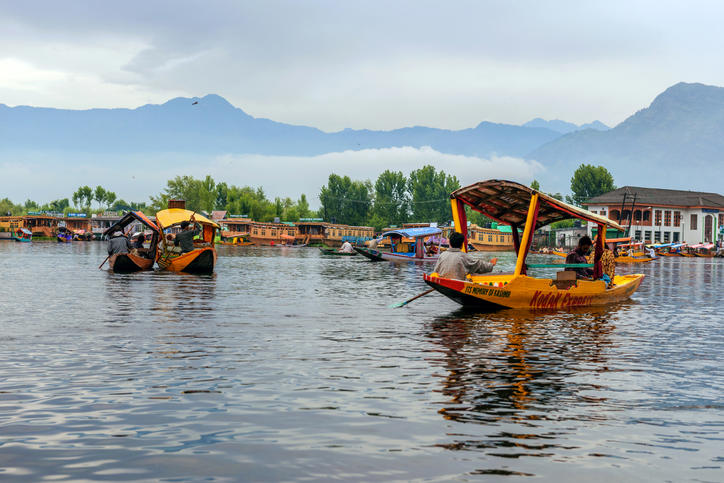