Road Transport and Bridges Minister Obaidul Quader on Tuesday criticized the BNP's 27-point plan for ‘Structural Reform of the State,’ terming it as ‘ridiculous’.

He made the remarks at the food sub-committee meeting marking the 22nd National Council of Bangladesh Awami League at party president’s Dhanmondi political office.

"If they (BNP) come to power the reform proposal will be implemented, otherwise, it will be washed away,” said Qauder, also the AL general secretary.

"BNP took the country on the brink of destruction. Bangladesh is prosperous today because of Sheikh Hasina's determination. BNP destroyed democracy and the spirit of the Liberation War," he said.

“How those will reform who had destroyed the country? This is a kind of  stunt which is ridiculous. BNP is the maestro of falsehood.  Nobody believes them,” Quader added.

He also said that people still believe that Bangladesh will move forward under the leadership of Sheikh Hasina.  “It has been proved that BNP is sponsor of terrorism and  militancy.”

BNP on Monday announced a 27-point outline of ‘Structural Reform of the State’ — proposing radical changes to the state system including balancing the executive powers of the president, prime minister and the Cabinet, and introduction of the upper house of legislature.

The outline of the ‘Structural Reform of the State’ has been prepared in line with the late president and BNP founder Ziaur Rahman's 19 points and BNP's 'Vision-2030' declared by its chairperson Khaleda Zia. 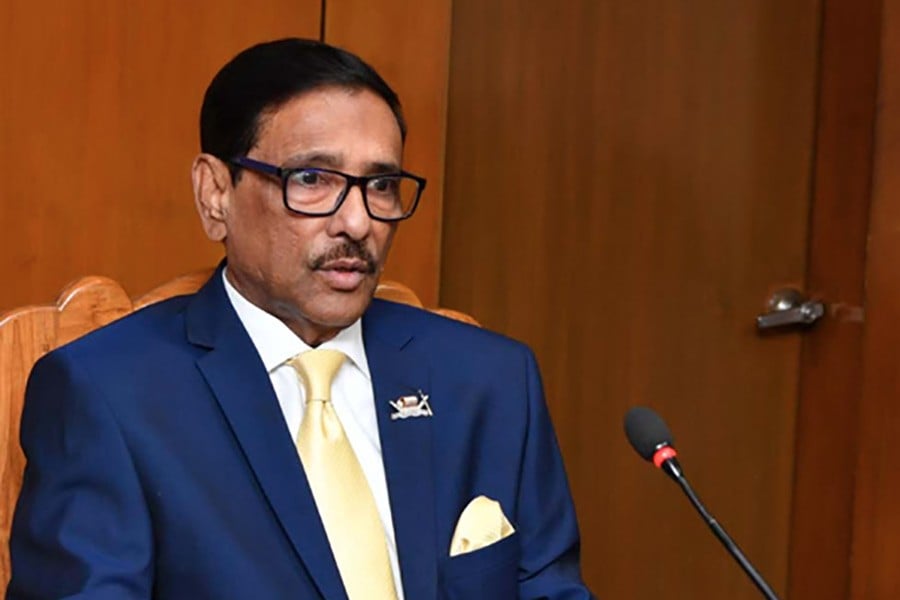 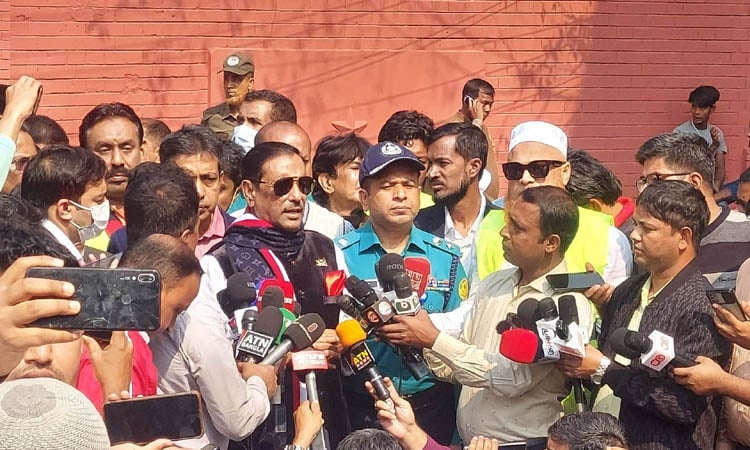 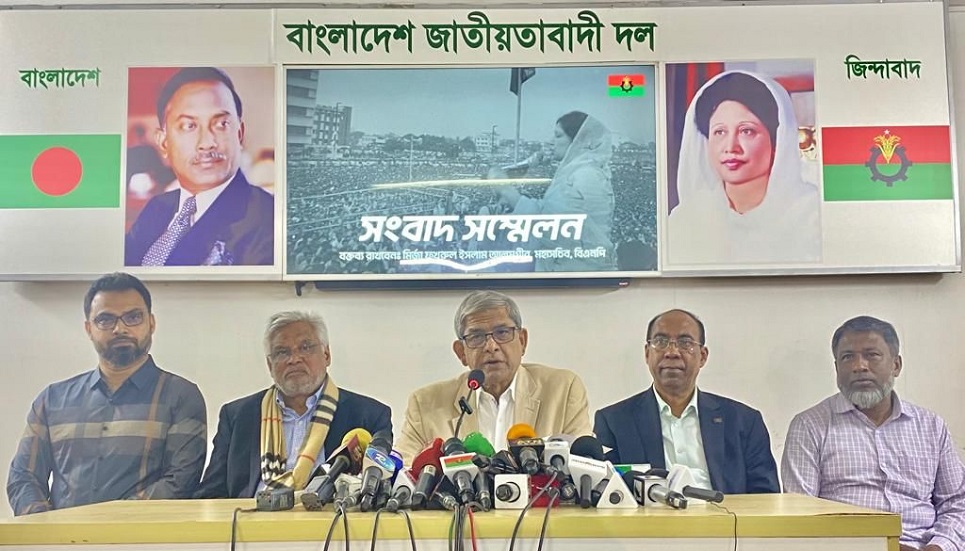 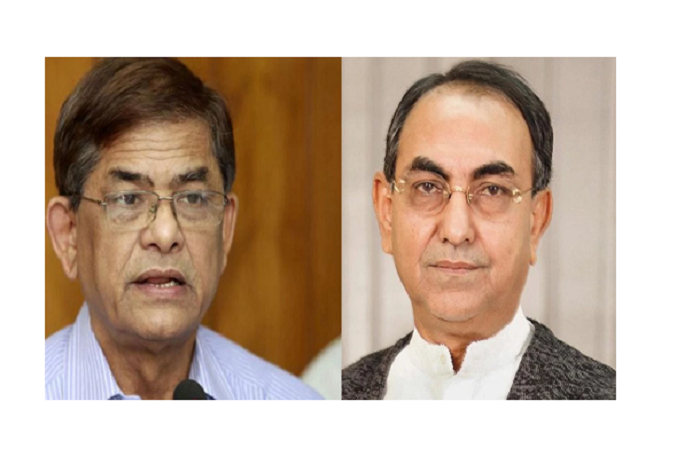 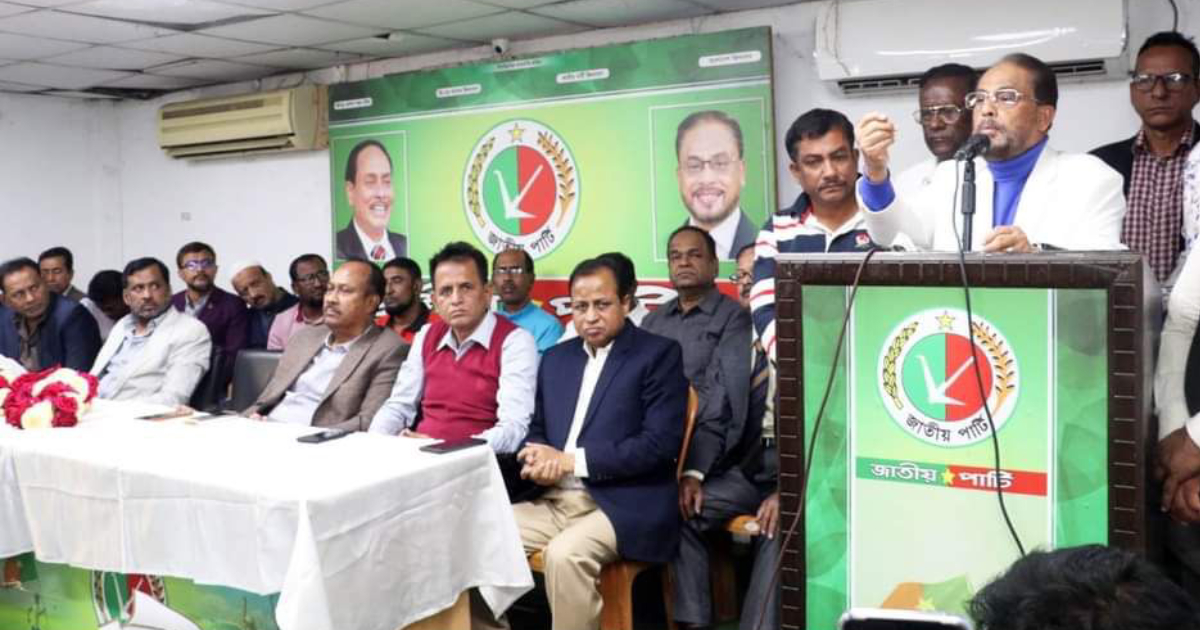 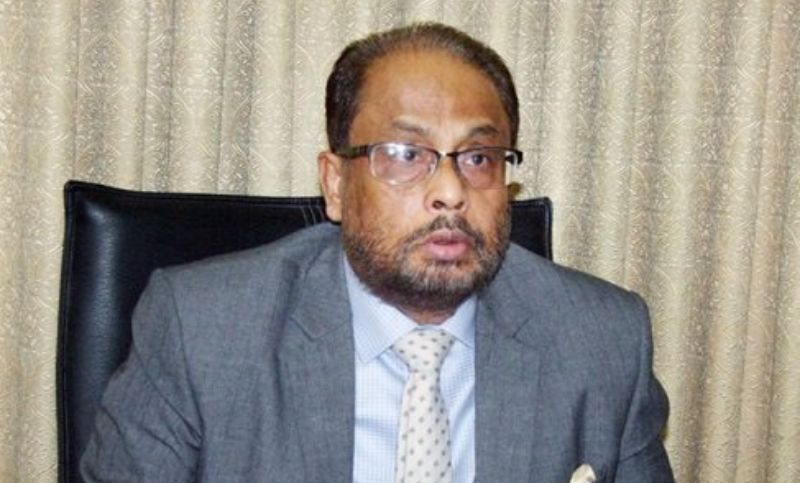 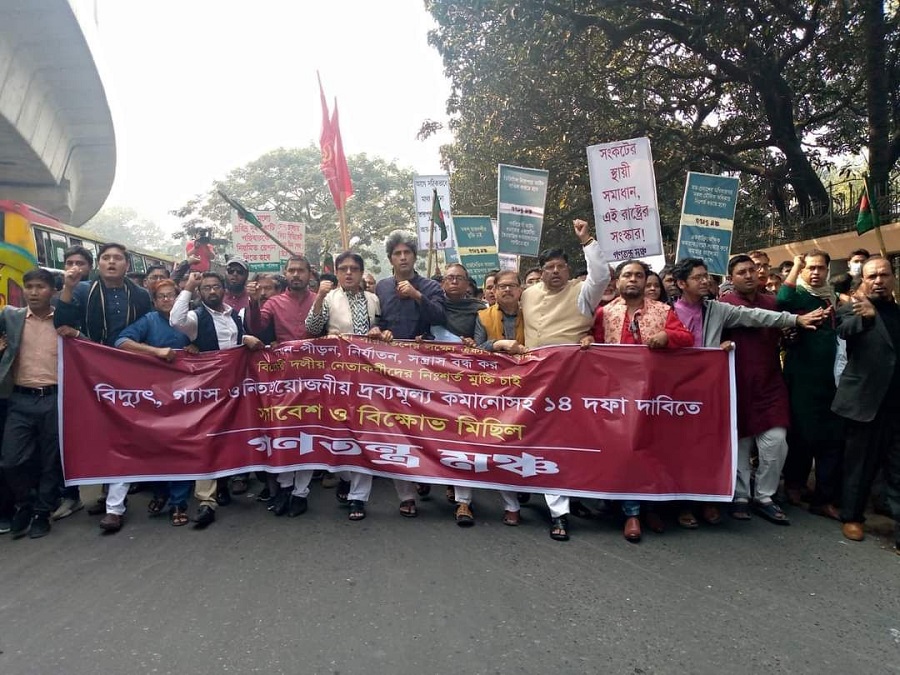