The Embassy of Bangladesh in Rome, Italy has honoured five expatriate Bangladeshi nationals with ‘Remittance Award’ on the occasion of International Migrants Day-2022.

The embassy organized an event on December 19 at the Chancery.

Five Bangladeshis received awards as top remittance senders from Italy between the period of July 2021 and June 2022.

Md. Shameem Ahsan, Bangladesh Ambassador to Italy, handed over the awards among the recipients.

The programme included, among others, reading out of the messages of the President, Prime Minister, Foreign Minister and the Minister of Expatriates’ Welfare and Overseas Employment, discussion meeting and distribution of certificates and crests.

At the beginning of the discussion session, Ashif Anam Siddique, First Secretary (Labor welfare) of the Embassy, made a power-point presentation on the various activities undertaken by the government of Bangladesh for the protection of the rights of expatriates for their welfare and to encourage more remittance through legal channels and also on the role of the embassy in this regard.

The awardees, who joined in person as well as digitally, also spoke and sincerely thanked the embassy for the recognition.

Ambassador Ahsan warmly congratulated all the awardees while acknowledging the significant contribution being made by the Bangladeshi diaspora for the buoyancy of the economy of the country by sending valuable remittances.

The ambassador said that establishment of diplomatic relations immediately after the independence by Father of the Nation Bangabandhu Sheikh Mujibur Rahman paved the way for sending workers abroad.

Ahsan paid deep tribute to Bangabandhu while adding that the present government under the leadership of Prime Minister Sheikh Hasina is an expatriate-friendly government and highlighted the major steps taken by the government.

The Bangladesh Embassy in Rome launched the "Remittance Award" in 2019 to encourage and promote remittances to Bangladesh through legal channels.

Officials of the mission, awardees and their family members, journalists from the diaspora were present at the event. 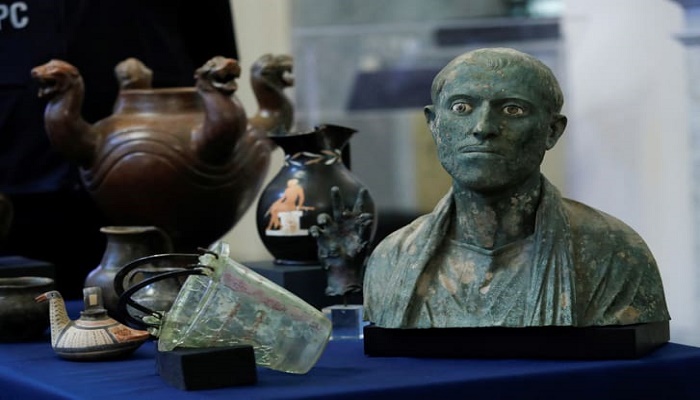 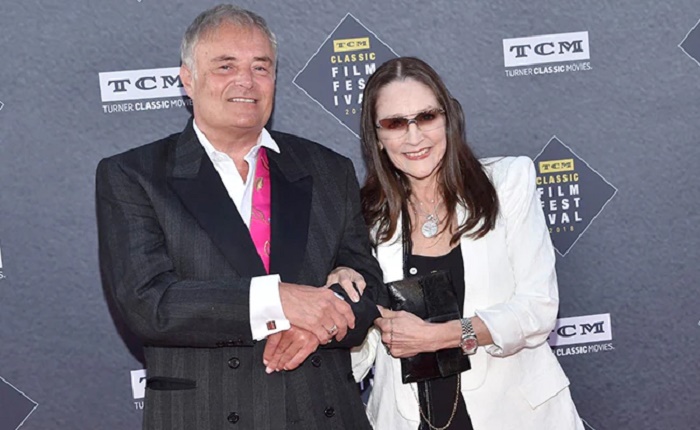 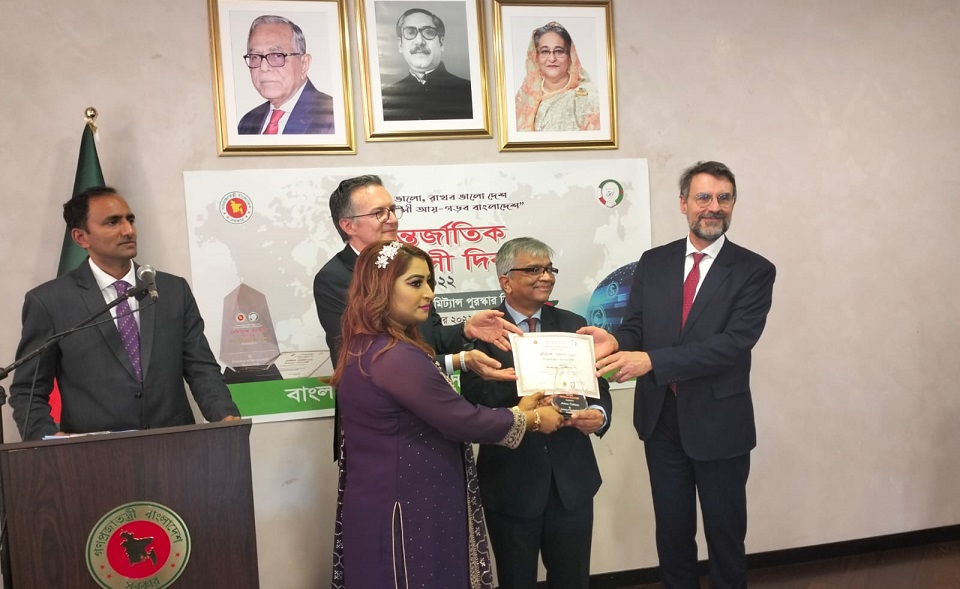 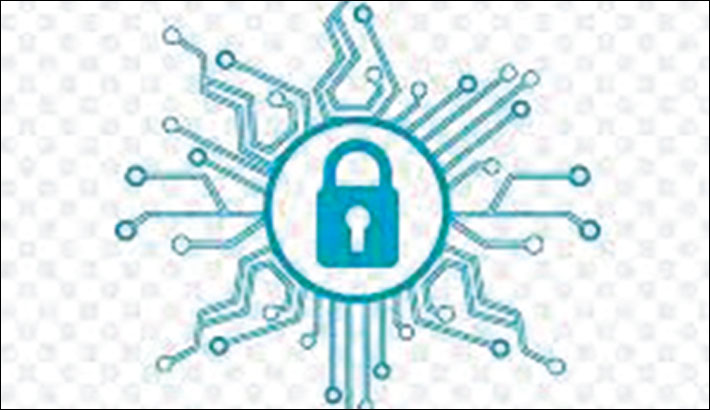 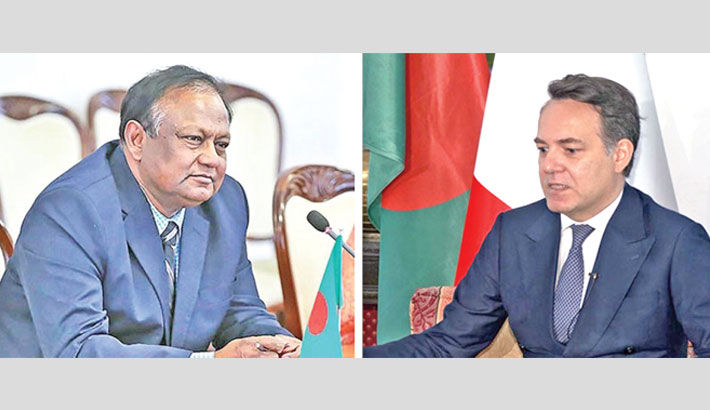