DOHA-- Lionel Messi on Sunday won the Golden Ball for the best player at this year's World Cup after leading Argentina to victory in the final against France.

Messi scored twice in the final in Doha, taking his tally of goals at the tournament to seven, and also scored in the shoot-out as Argentina beat France 4-2 on penalties following a 3-3 draw after extra time.

Kylian Mbappe came second to Messi for that award but did win the Golden Boot for the tournament's top scorer with eight goals, one ahead of the Argentine skipper.

Luka Modric came third in the running for the best player after helping Croatia finish third.

Argentina's victory over France saw them claim the World Cup for the third time following their triumphs in 1978 and 1986. 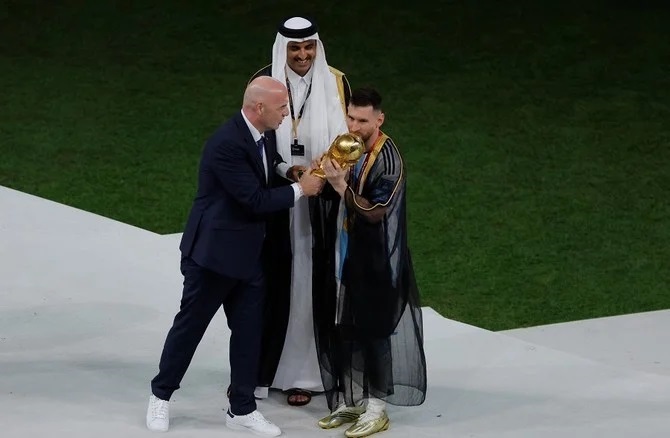 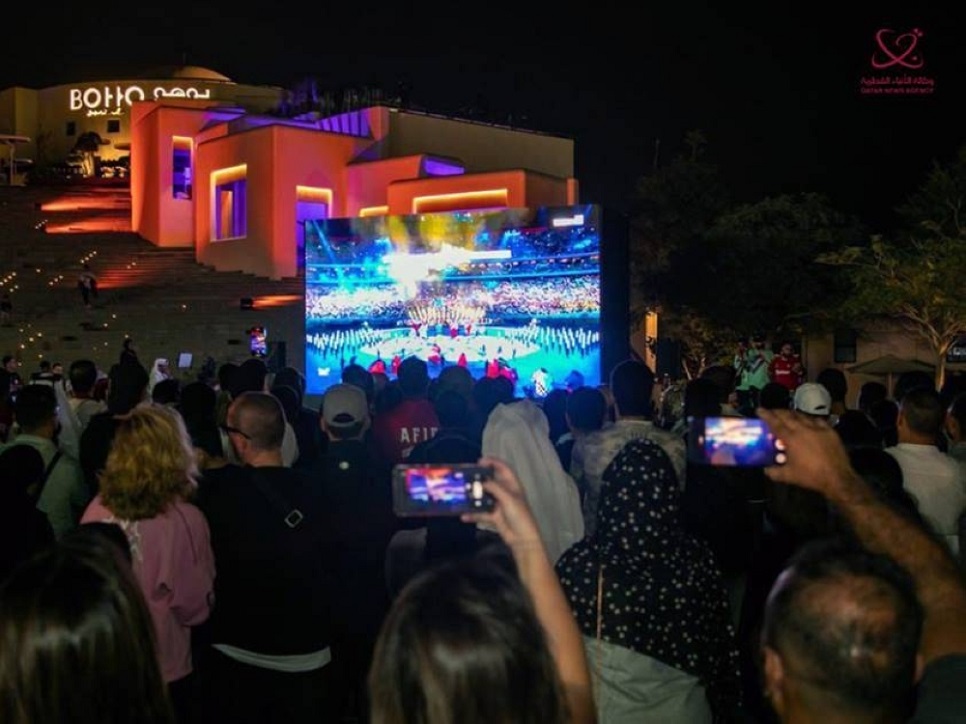 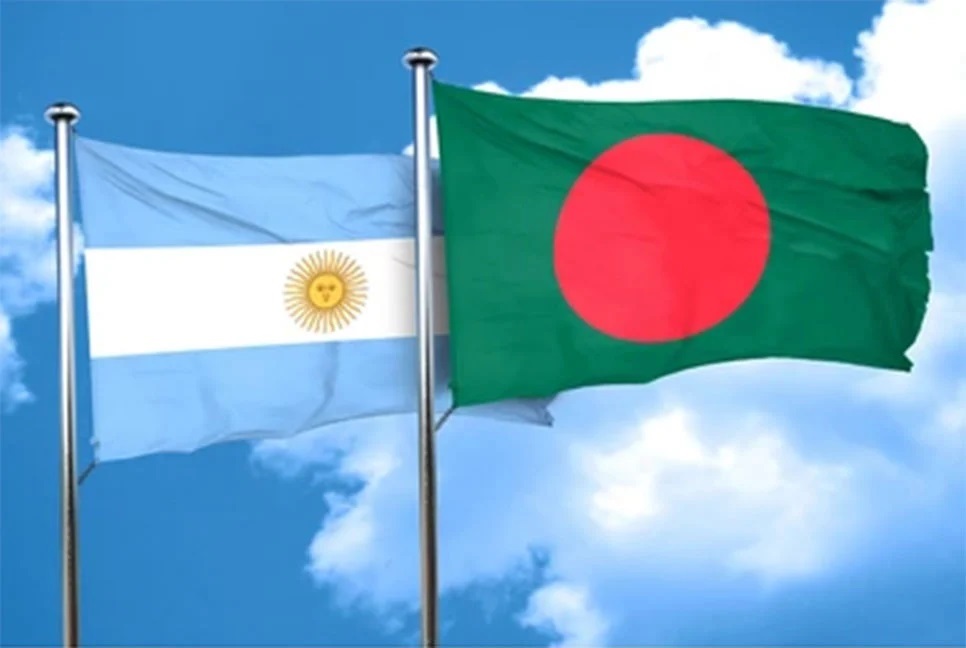 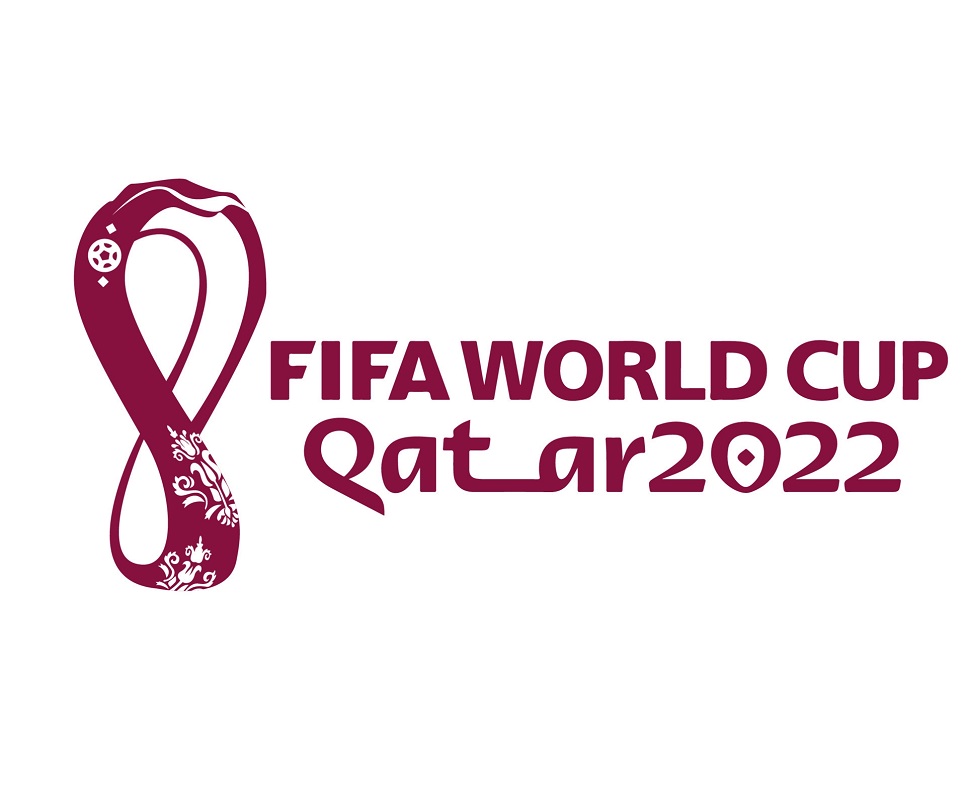 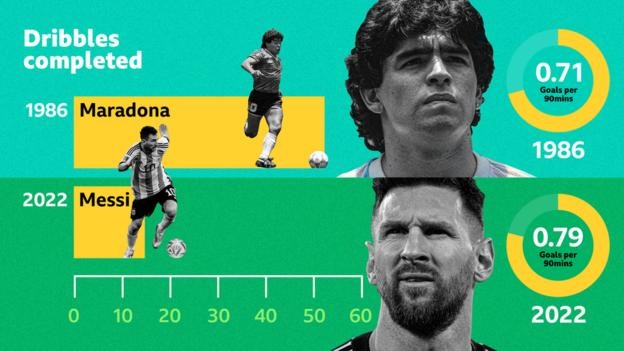 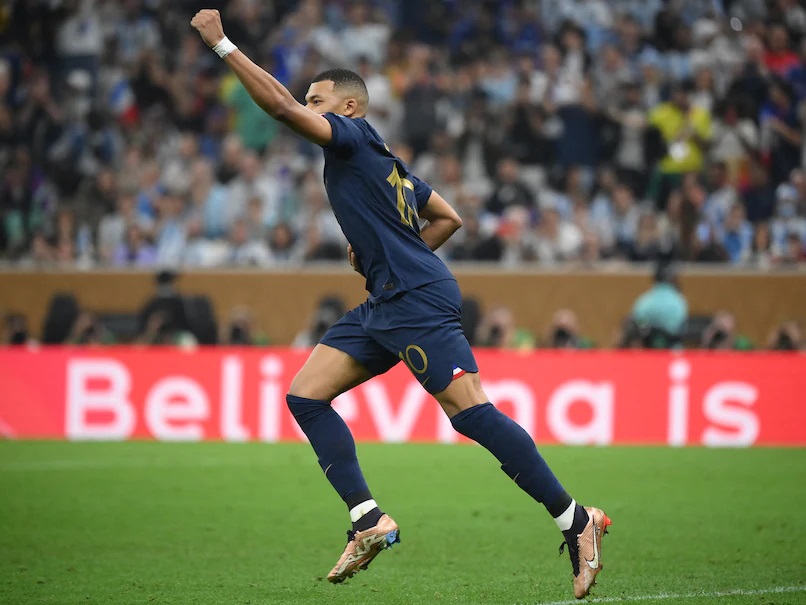 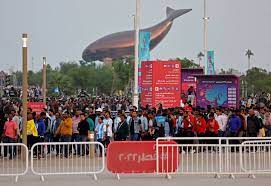 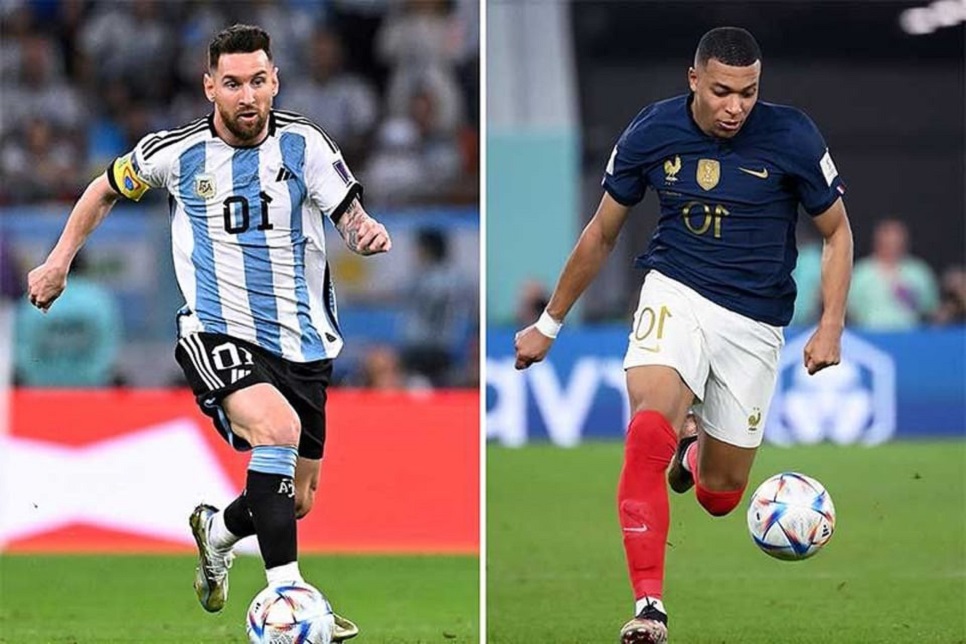