The work of preparing smart card for the land owners will start this fiscal year, he told reporters at a dialogue organised by Bangladesh Secretariat Reporters Forum (BSRF) at the secretariat.

This card will be called Certificate of Land Ownership, he said.

The card will contain up-to-date information on how much land a person owns and will be updated automatically if he/she buys or sells land, the Minister added.

He said that there are still problems at the field level land offices and people are still being harassed there. “But we are trying to reduce these complexities.”

“We have opened a call center to listen to the complaints. It is being updated further. The problem are also being solved by calling the call center from abroad,” said Saifuzzaman.

The dialogue was presided over by BSRF president Tapan Biswas and moderated by general secretary Masudul Hoque. 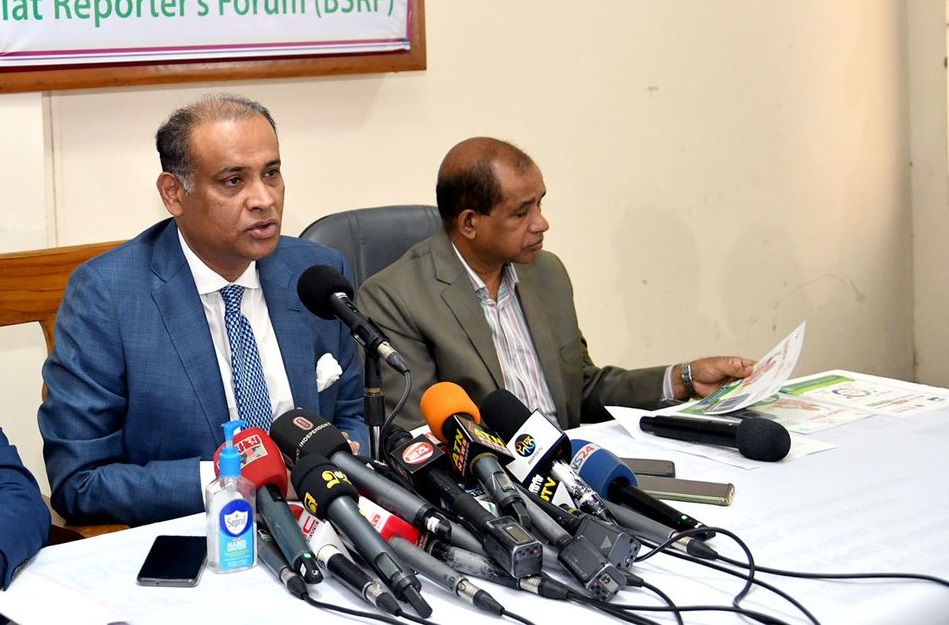