NEW DELHI: Supreme Court's Justice Bela M Trivedi on Tuesday recused herself from hearing a plea filed by Bilkis Bano challenging the premature release of 11 convicts who had gangraped her and murdered her family members during the 2002 Godhra riots, reports Times of India.

As soon as the bench of justices Ajay Rastogi and Bela M Trivedi took up the matter for hearing, Justice Rastogi said that his sister judge will not like to hear the case.

"List the matter before a bench in which one of us is not a member," the bench headed by Justice Rastogi ordered.

The bench did not specify any reason for the recusal of justice Trivedi.

Besides challenging the premature release of the 11 convicts, Bano had also filed a review petition against the May order of the Supreme Court which allowed the Gujarat government to apply the 1992 remission Rules.

As per procedure, review pleas against top court judgements are decided in chambers by circulation by the judges who were part of the judgement under review.

In March 2002 during the post-Godhra riots, 21-year-old Bano was gang-raped and left to die with 14 members of her family, including her three-year-old daughter. She was five months pregnant when rioters attacked her family in Vadodara.

The investigation in the case was handed over to the CBI and the trial was transferred to a Maharashtra court by the Supreme Court.

A special CBI court in Mumbai had on January 21, 2008, sentenced the 11 to life imprisonment.

Their conviction was later upheld by the Bombay High Court and the Supreme Court.

The Gujarat government had released the 11 convicts, who were sentenced to life imprisonment, on August 15. All the 11 life-term convicts in the case were released as per the remission policy prevalent in Gujarat at the time of their conviction in 2008. 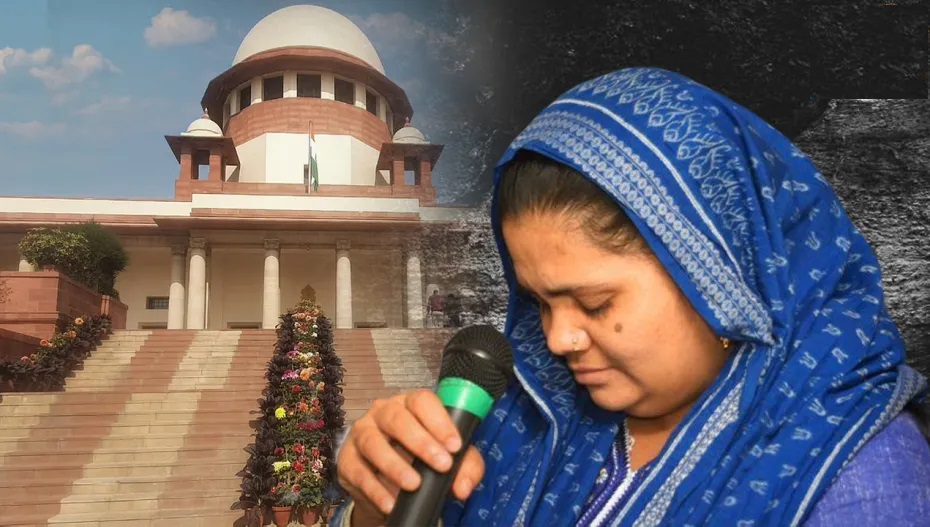 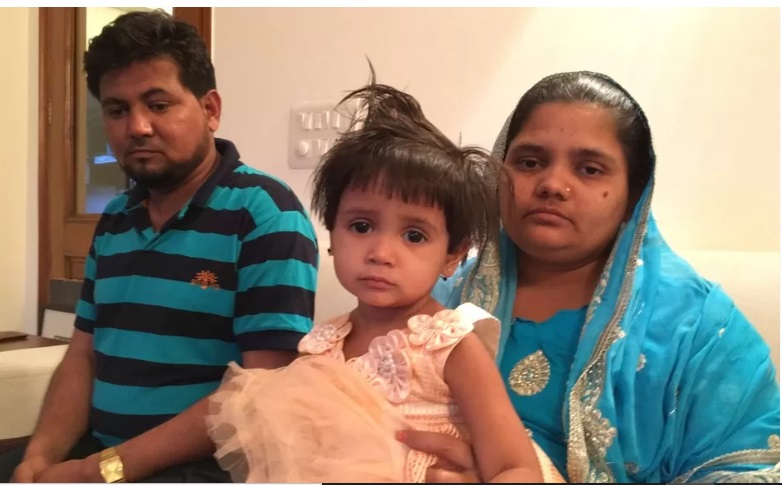 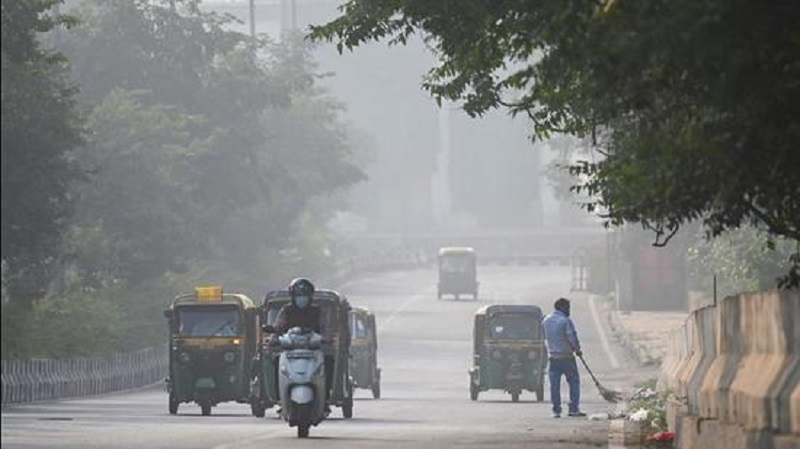 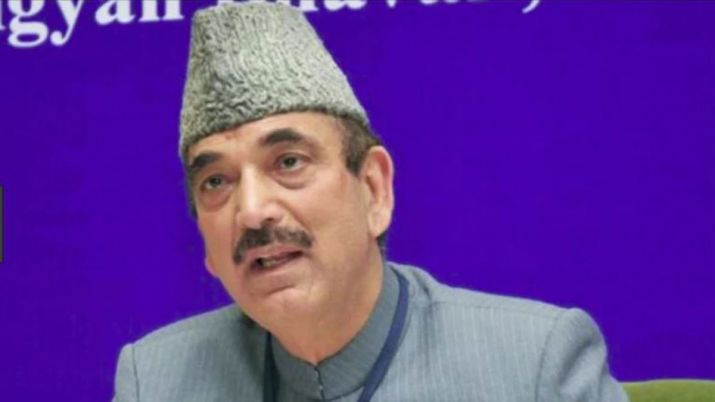 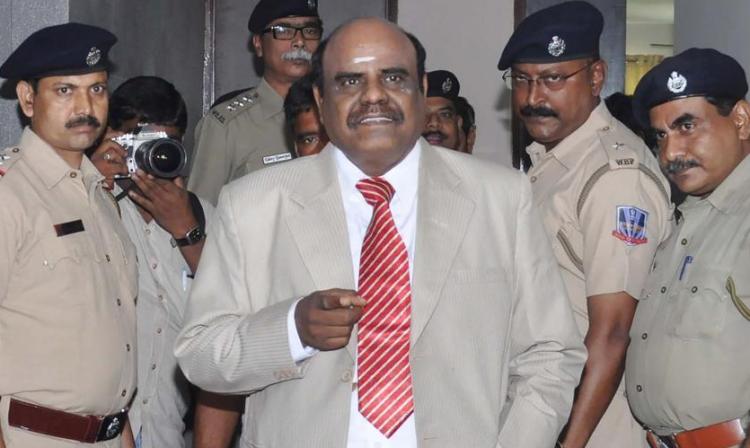 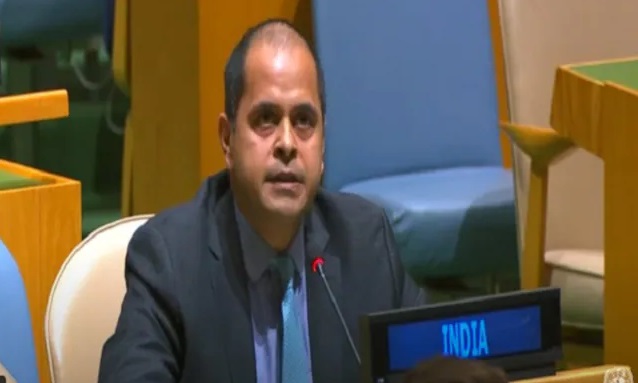 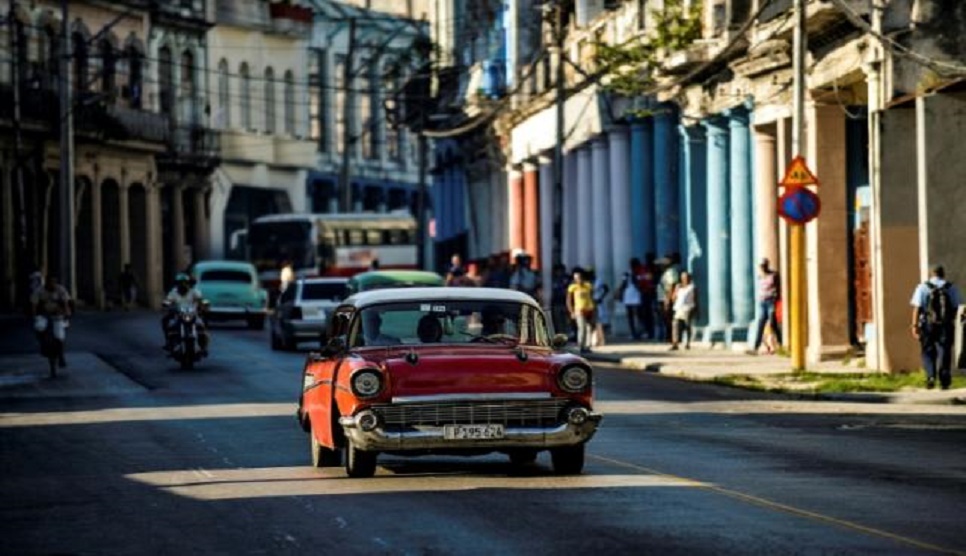