The leader of the world’s second biggest economy sat down with regional rulers on the third and final day of his trip, only his third journey outside China since the coronavirus pandemic began.

State television showed leaders from the six-country, resource-rich Gulf Cooperation Council – including the Qatari ruler and Bahraini king – arriving at the conference venue in Riyadh on Friday.

Xi also committed China’s unwavering support for the Gulf countries’ security and assured that the Asian giant will continue to import oil in large quantities from the region.

The Gulf countries are bolstering ties with China as part of part of a strategy diversifying their fossil fuel-reliant economies. 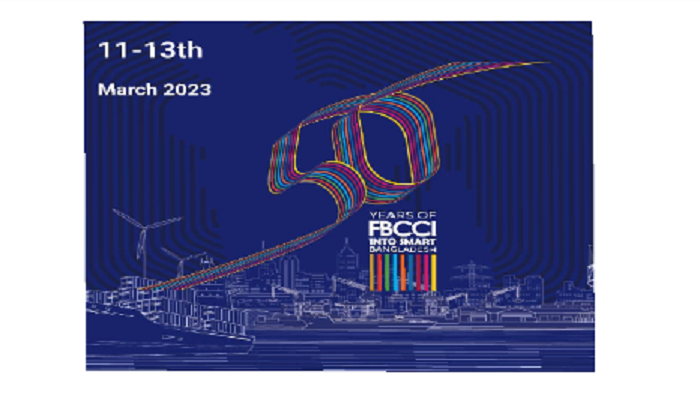 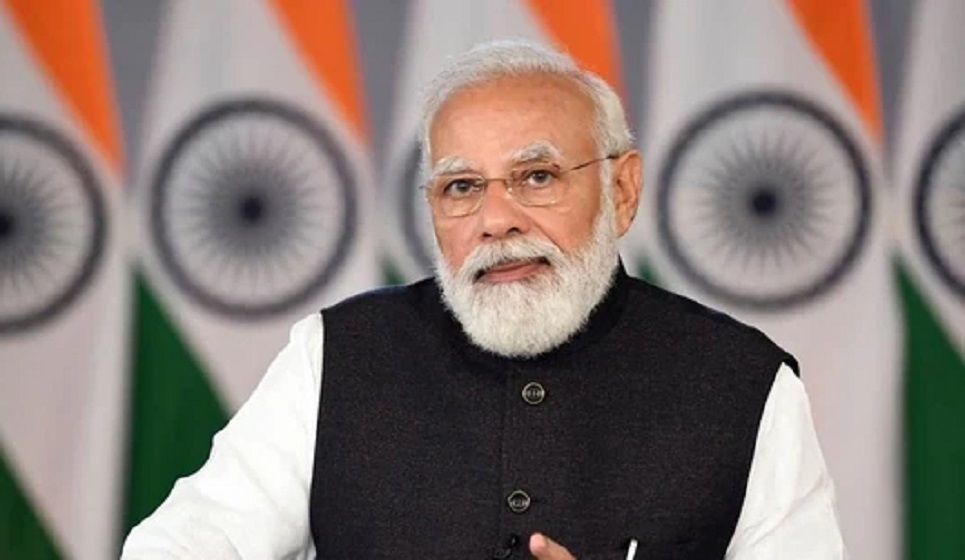 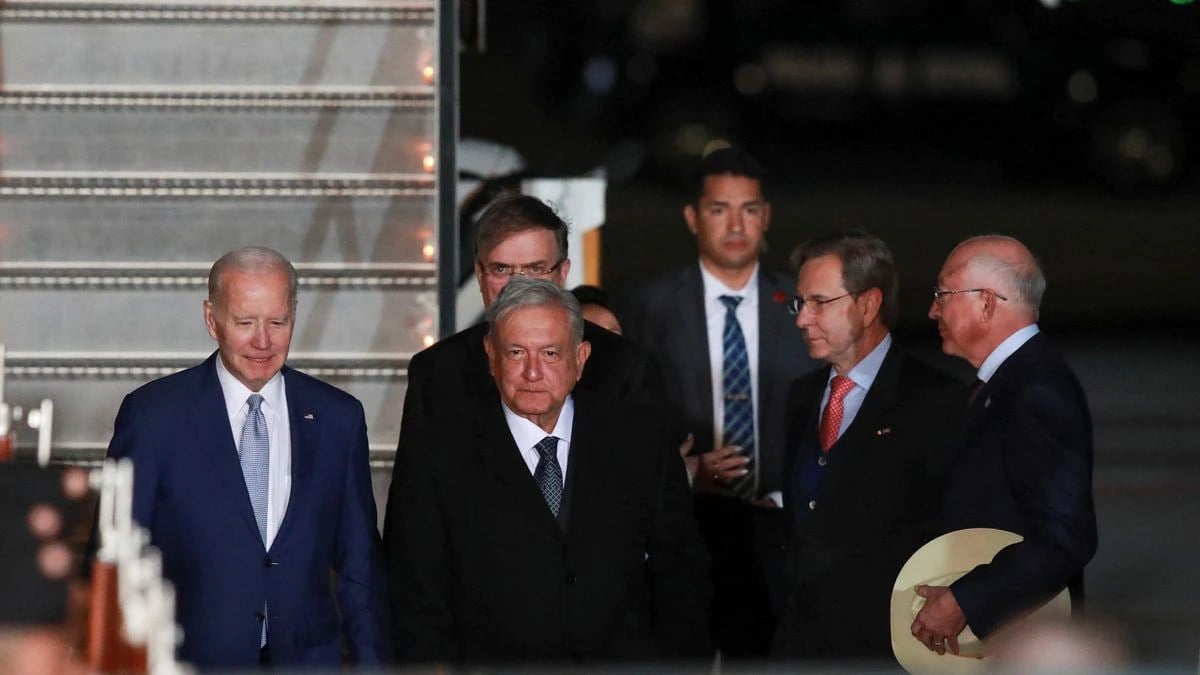 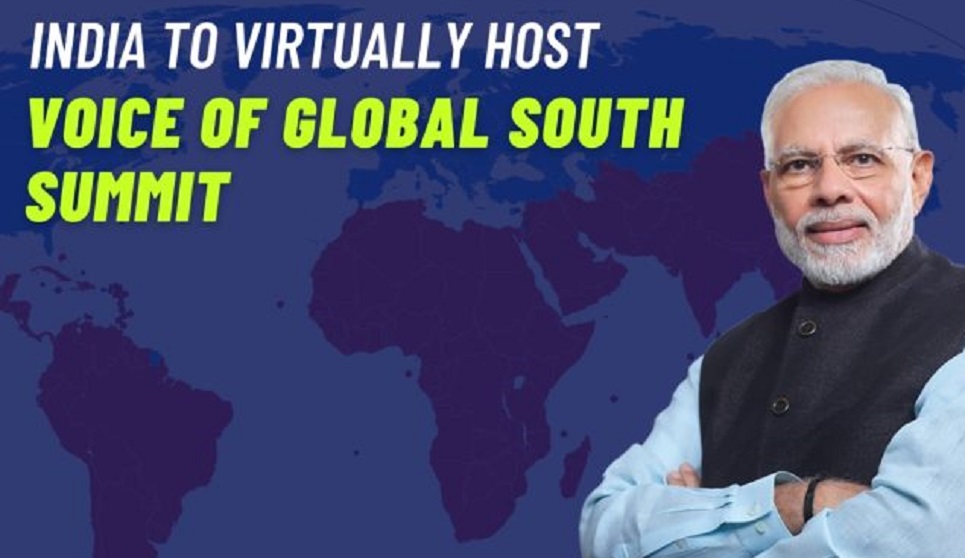 India to host ‘Voice of the Global South Summit’ 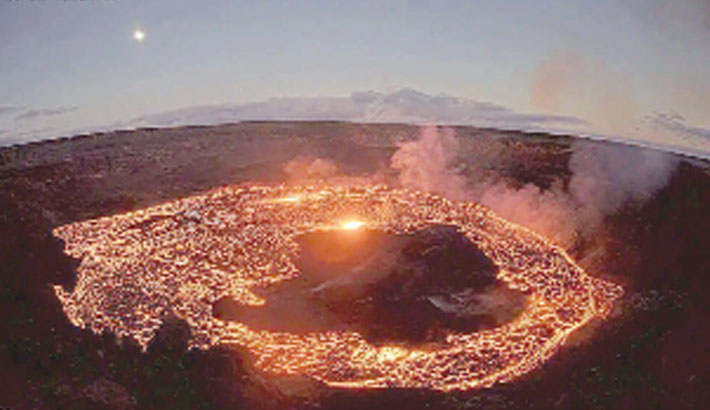 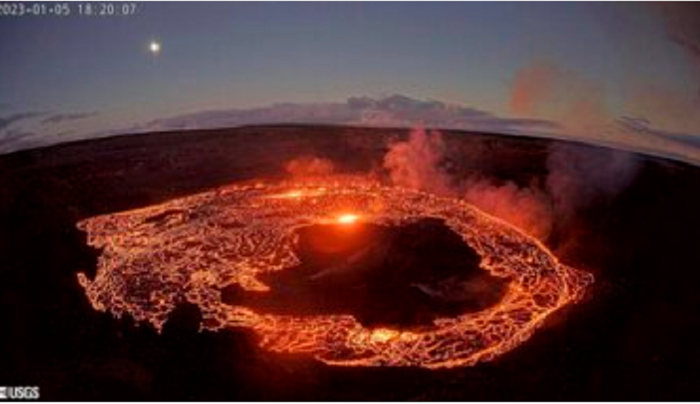