To combat corruption, President Abdul Hamid has called on everyone to ostracise the corrupt as their "dominance can now be seen everywhere – in towns, cities and villages."

"There was a time when there was no social acceptance of bribe takers, usurers and the corrupt. But with the passage of time, that value has gradually eroded. Now there is a dominance of the corrupt everywhere in towns, cities and villages. No one cares about the source of the money anymore."

He said this at a discussion held at the Bangladesh Shilpakala Academy on the occasion of International Anti-Corruption Day on Friday, which is observed globally on December 9 to raise awareness of corruption and of the role of the Convention in combating and preventing it.

Earlier, ACC Chairman Mohammad Moinuddin Abdullah also called on everyone to identify the corrupt and ostracise them.

He made the call while standing in a human chain formed in front of the ACC headquarters in the capital's Segunbagicha, marking International Anti-Corruption Day.

International Anti-Corruption Day is being observed in eight divisions, 64 districts and 495 upazilas of the country.

International Anti-Corruption Day seeks to highlight the crucial link between anti-corruption and peace, security, and development. At its core is the notion that tackling this crime is the right and responsibility of everyone, and that only through cooperation and the involvement of every person and institution can we overcome the negative impact of this crime.

States, government officials, civil servants, law enforcement officers, media representatives, the private sector, civil society, academia, the public and youth alike all have a role to play in this. 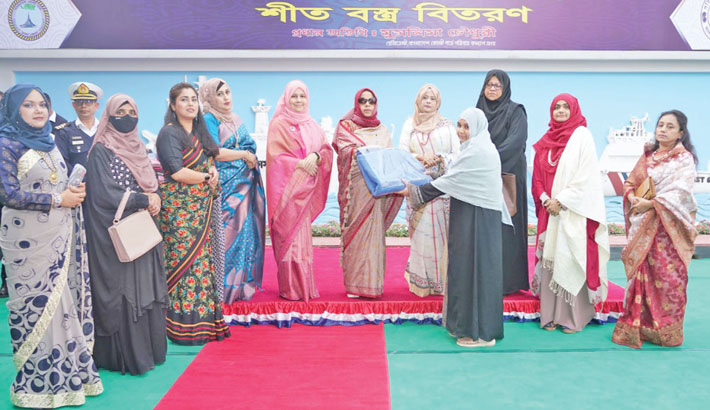 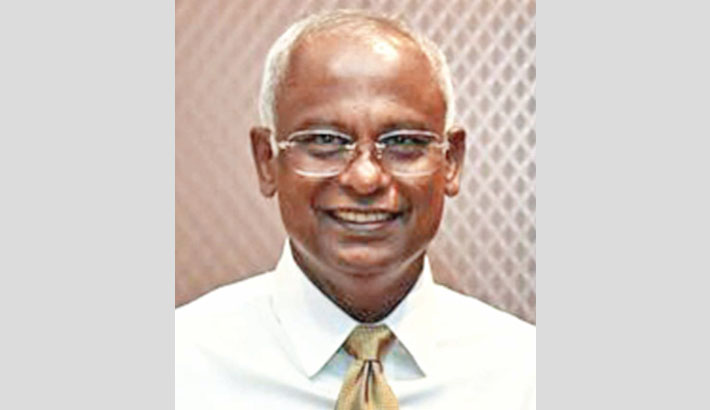 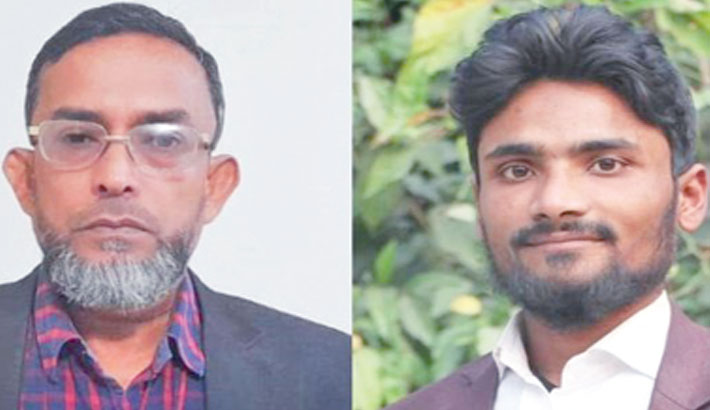 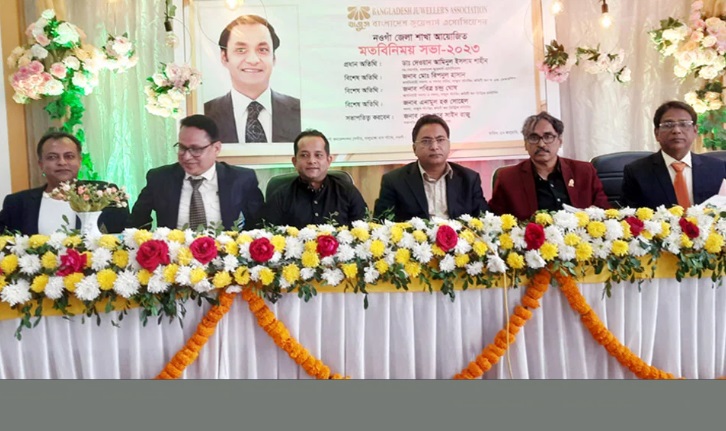 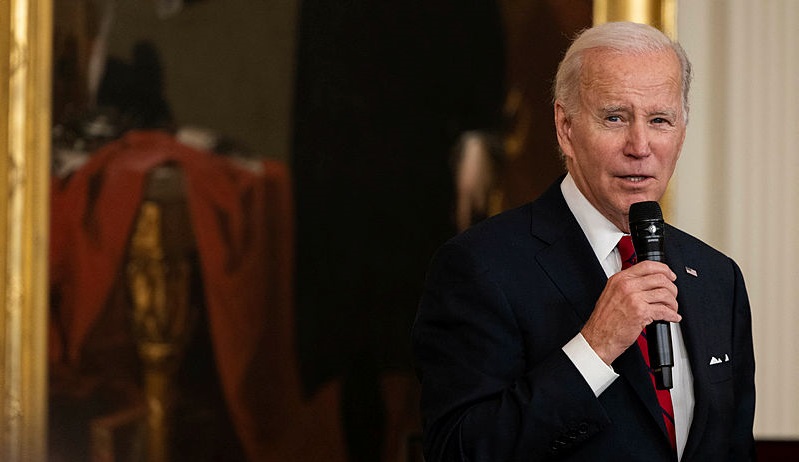