Election officials in the US state of Georgia on Tuesday began counting votes in a hotly contested Senate race between a pastor and a former American football star with high stakes for Joe Biden's presidency.

A victory by incumbent Democratic senator Raphael Warnock would allow his camp to consolidate their paper-thin majority in the chamber and wield greater influence on key committees.

Republicans see the Georgia Senate seat as an opportunity to boost their ability to block Biden's policies, having won back control of the House of Representatives in the November midterm election.

Warnock, pastor at the Atlanta church where civil rights icon Martin Luther King Jr once preached, is being challenged by Republican Herschel Walker, a former star running back at the University of Georgia who is backed by former president Donald Trump.

Warnock and Walker, who are both African American, are in a runoff election after neither earned more than 50 percent in the November 8 midterm vote.

With Warnock, 53, and Walker, 60, running neck and neck, Biden urged Georgians on Tuesday to turn out and vote.

"Georgia, today is Election Day -- and the eyes of the nation are on you. Head to the polls and help send @ReverendWarnock back to the US Senate," the president tweeted.

A Warnock win would give Democrats 51 seats and significantly curb the power of centrist Democratic senator Joe Manchin, who has already blocked several major Biden initiatives in the first two years of his term.

With 700 days to go before the 2024 presidential election, Republicans hope to stymie Biden's momentum, after his party performed much better than expected in November.

And in yet another sign of how high the stakes are, $400 million has been spent in the campaign, making the Georgia race the most expensive in all of the midterms.

Some 1.9 million people voted early, many of them likely Democratic voters, while Republicans were expected to turn out in force on Tuesday.

Polls have the race too close to call.

Historically a Republican state, Georgia took America by surprise when voters chose Biden over Trump in the 2020 presidential election and then sent two Democrats to the Senate two months later in another runoff.

This time, while both of the candidates are natives of Georgia, the men are polar opposites.

Born the eleventh of 12 children to a former soldier and preacher father and a mother who worked in the cotton fields, Warnock grew up in poverty.

Even after his election, Warnock remained as a senior pastor at Martin Luther King's Ebenezer Baptist Church. He holds a doctorate in theology.

Walker is a latecomer to politics with his 2022 Senate run.

The 60-year-old conservative is considered one of the best players in the history of American college football -- a near-religious institution in the South -- and went on to have a stellar career in the National Football League.

Walker, who is staunchly anti-abortion, even in cases of rape, has been the subject of several recent scandals, having been accused of paying for abortions for two women he had relationships with. 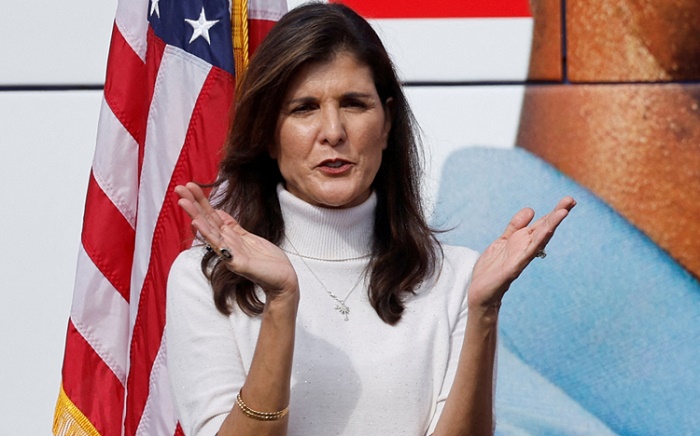 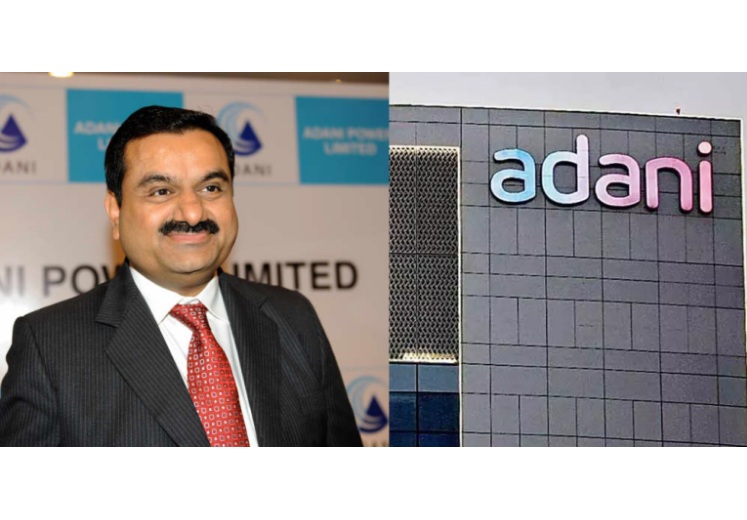 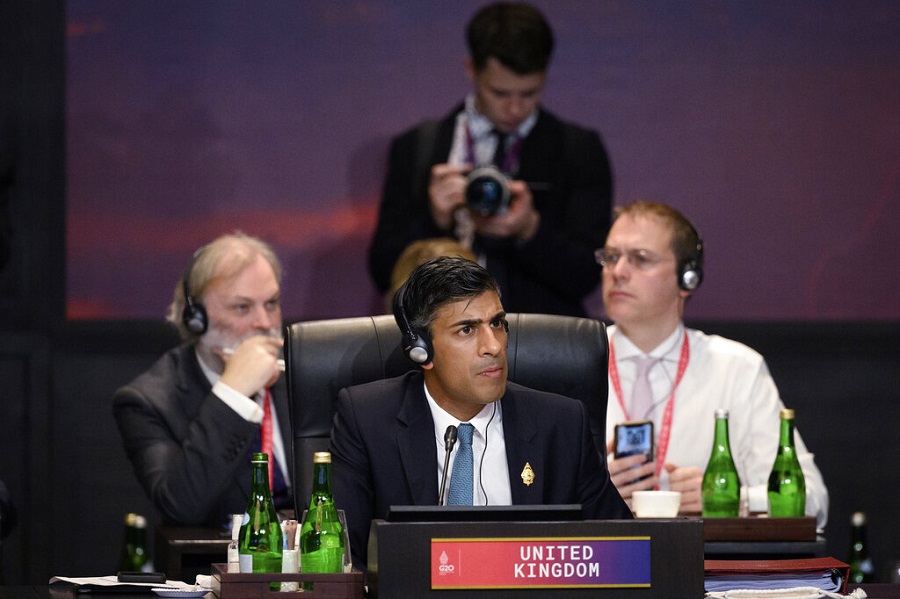 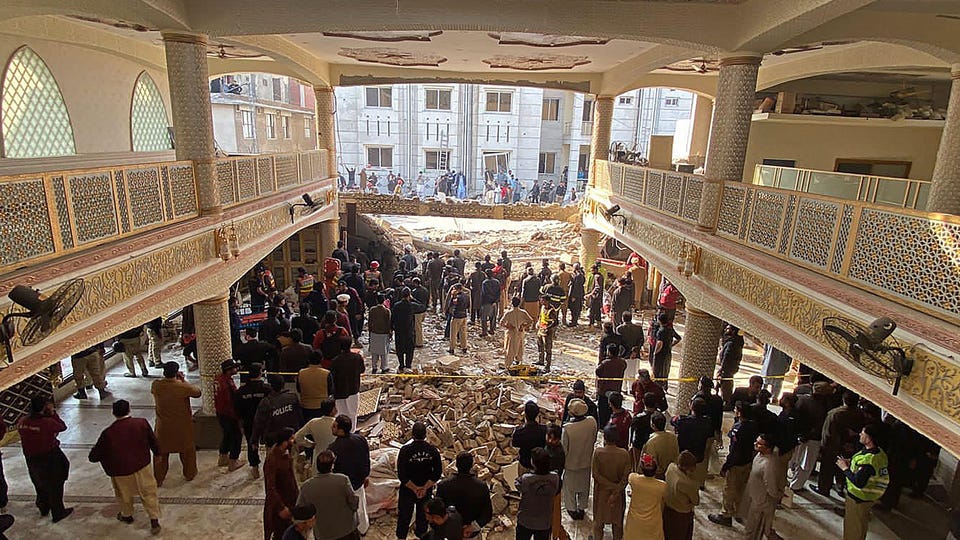 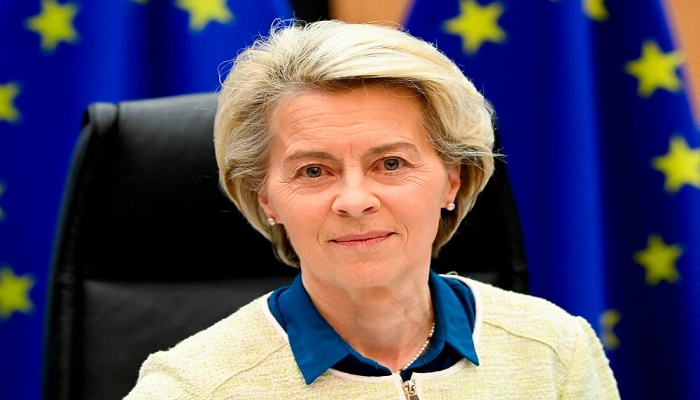 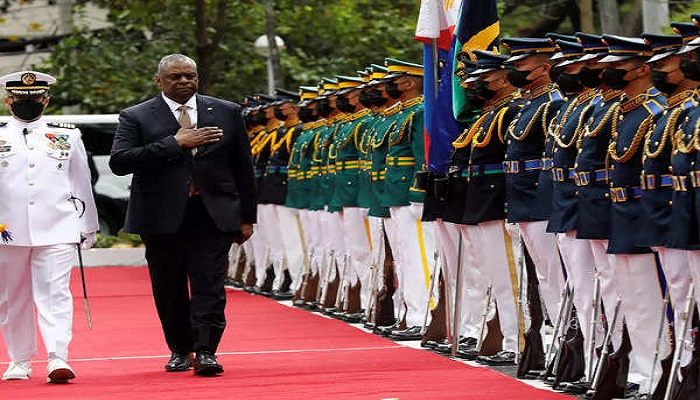 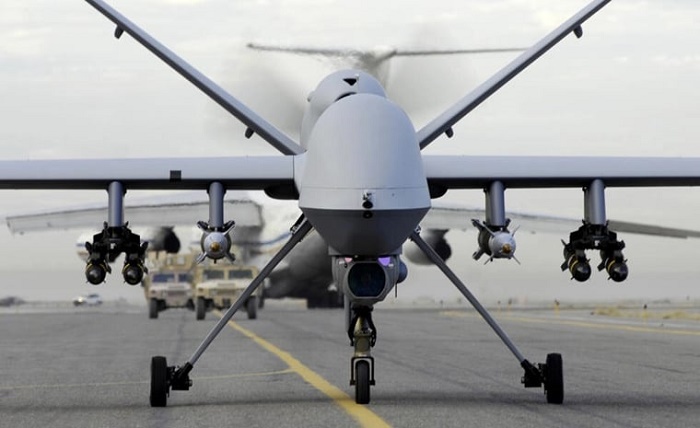 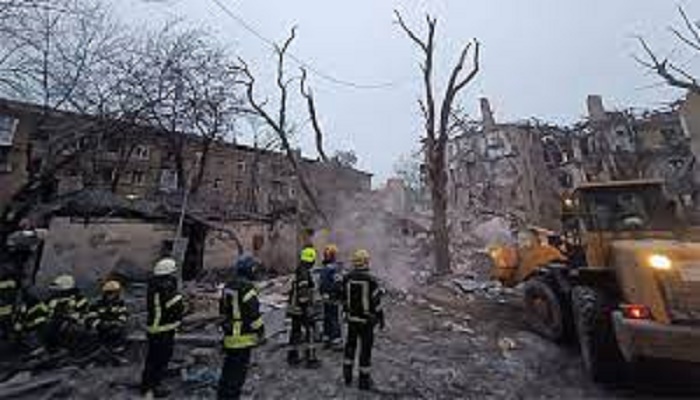