They made the call at a discussion titled 'Prime Minister's Vision of Tobacco-Free Bangladesh by 2040, Achievements and Way Forward' at a city hotel on Monday evening, said a press release today.

The speakers at the discussion said tobacco use has declined by 18.5 percent in 2017 compared to 2009 (relative reduction) because of various anti-tobacco activities of the government.

Though this reduction in tobacco use within such a short time reflects the government's success, it is not enough to achieve a tobacco-free Bangladesh by 2040, they observed.

Currently, the prevalence of tobacco use stands at 35.3 percent (37.8 million) among the adult population (15 y/o and above), they said.

The speakers said tobacco claims 161,000 lives in Bangladesh every year and hundreds of thousands more fall ill and suffer from a wide range of disabilities due to tobacco use.

Therefore, tobacco-related deaths and injuries will continue to increase as long as there is a delay in imposing strictness on tobacco use through legislative amendments, they added.

In order to achieve a tobacco-free Bangladesh by 2040 by reducing the consumption of tobacco in the country, Prime Minister Sheikh Hasina expressed her commitment to amend the tobacco control law in 2016 in line with the WHO Framework Convention on Tobacco Control (WHO FCTC), they said.

Some of the proposals included in the draft amendment are eliminating Designated Smoking Areas (DSAs) in all public places and public transport, banning the display of tobacco products, banning so-called corporate social responsibility (CSR) programs of tobacco companies, banning the sale of loose tobacco products, banning the production, import and sale of e-cigarettes and other vaping products and increasing the area allotted for graphic health warning (GHW) to 90 percent from existing 50 percent, they added. 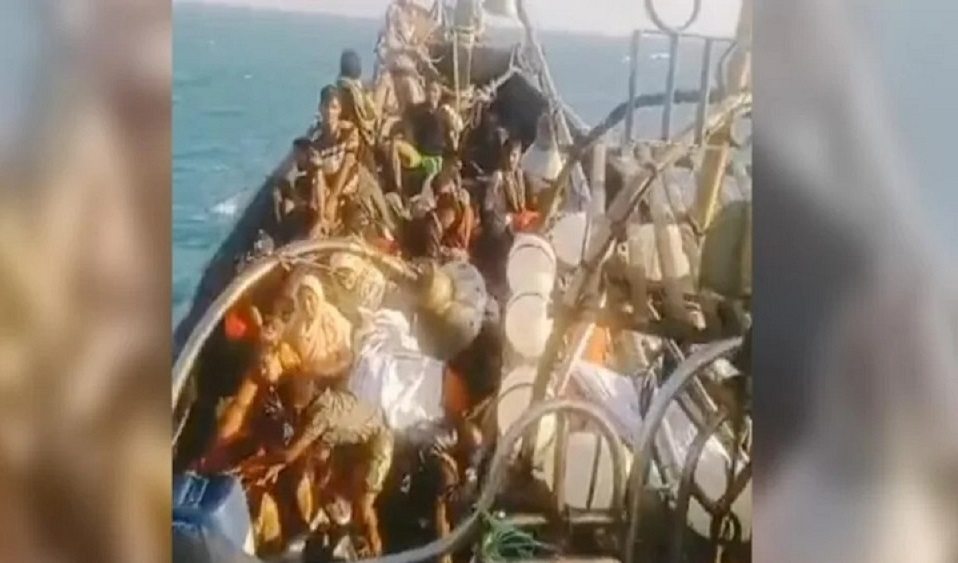 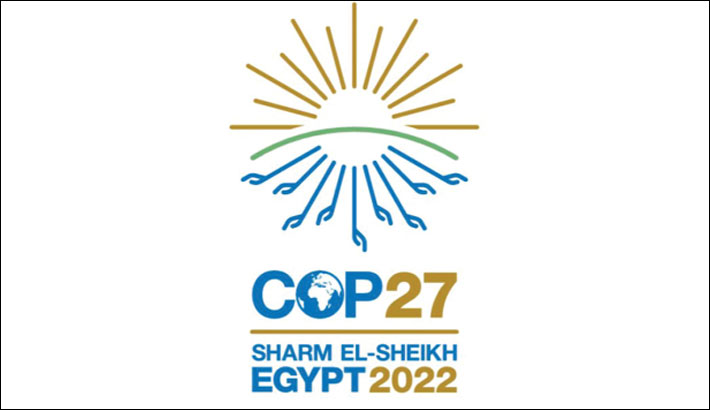 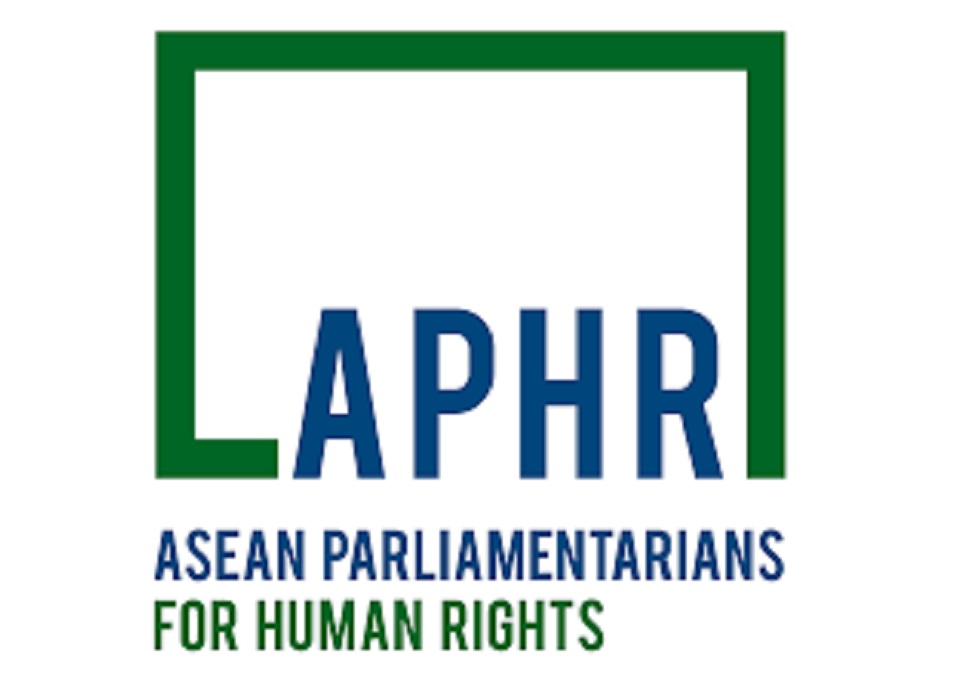 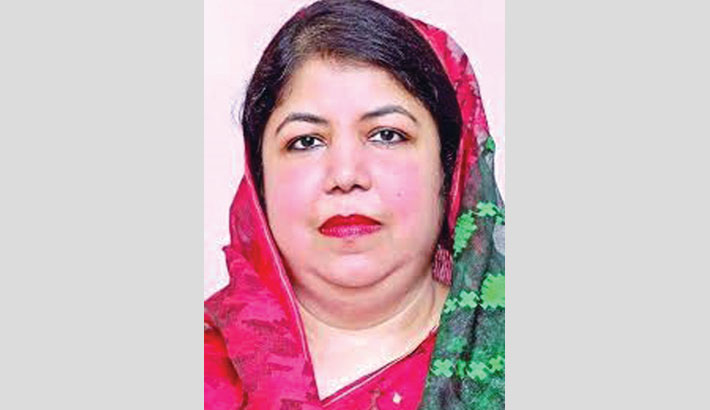 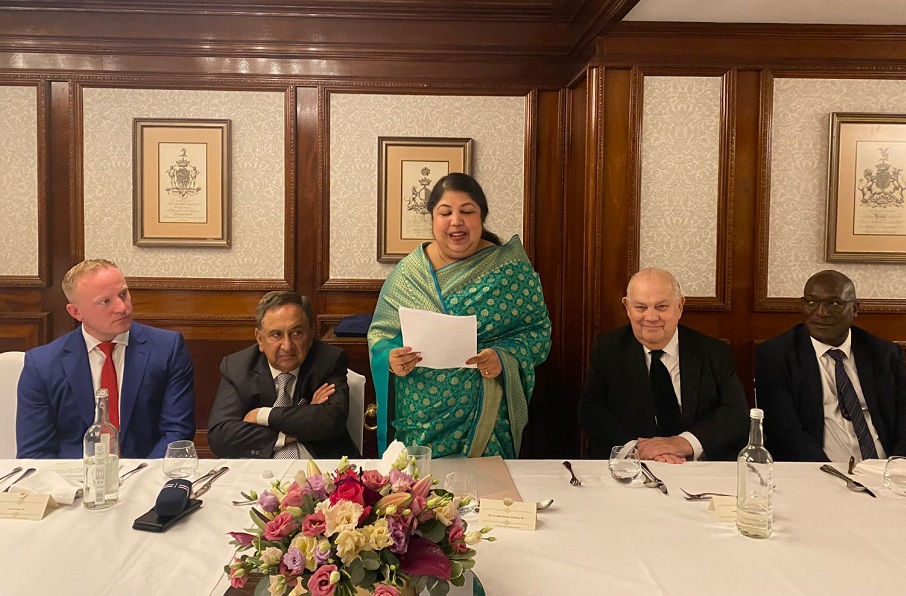 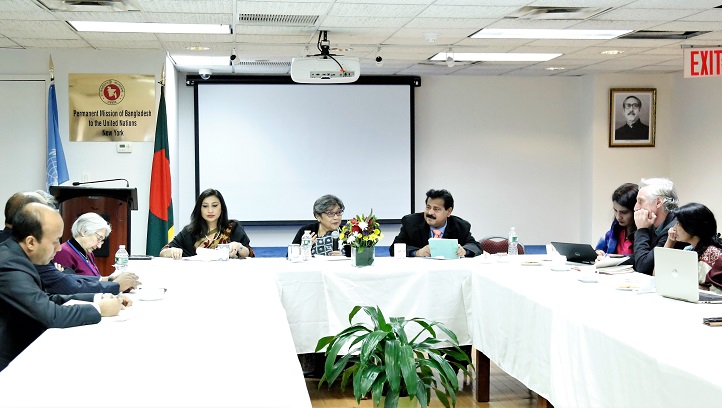