The High Court on Monday started the hearing on the death references and appeals of the convicts in a murder case over the August 21 grenade attack  on an Awami League rally in 2004.

The hearing started at the HC bench of Justice Sahidul Karim and Justice Md Mostafizur Rahman in the morning.

State counsel Attorney General Abu Mohammad (AM) Amin Uddin gave his statement on the death references at the court.

A Dhaka court on October 10, 2018, sentenced 19 people, including former state minister for home affairs Lutfozzaman Babar, to death in the case.

All of the condemned convicts were also fined Tk 1 lakh each.

Tarique Rahman, the eldest son of BNP Chairperson Khaleda Zia, and 18 others were sentenced to life in prison.

On October 28, the same year, the case documents along with the judgment copy was sent to the High Court for it to approve the death sentence of the accused.

The death reference wing of the High Court scrutinized and prepared the paper book of the respective case, which implies the case is ready for hearing.

On August 16, last year, the paperbook of the grenade attack case reached the Supreme Court.

Then the Attorney General applied to the Chief Justice for a speedy hearing of the death references and appeals.

On August 21, 2004, a grenade attack was carried out on an Awami League rally at Bangabandhu Avenue when the BNP-Jamaat alliance was in office. Sheikh Hasina, then leader of the opposition, was apparently the target.

Although Sheikh Hasina fortunately escaped the attack unhurt, her hearing was affected badly.

At least 13 grenades were thrown from the rooftops of a nearby building soon after Sheikh Hasina had finished her speech at the rally.

Then the two cases -- one under the Explosive Substances Act and another for murder -- were filed in connection with the grenade attack.

As the Criminal Investigation Department (CID) was later assigned to deal with the cases, they made a cooked-up story of Joj Mia and arrested him with 20 other people in connection with the incident in June 2005.

During the remand period, CID collected a false confession from Joj Mia, in which he said that he had taken part in the grenade attack in exchange of Tk 5000 following the orders of his big brothers.

A court on August 3, 2009 ordered further investigation into the cases following petitions filed by the prosecution after the Awami League came to power.

Of the charge-sheeted accused, Jamaat secretary general Ali Ahsan Mohammad Mojaheed, and militant leaders Mufti Abdul Hannan and Sharif Shahedul Alam alias Bipul--were dropped from the cases as they had been executed after convictions in other cases. 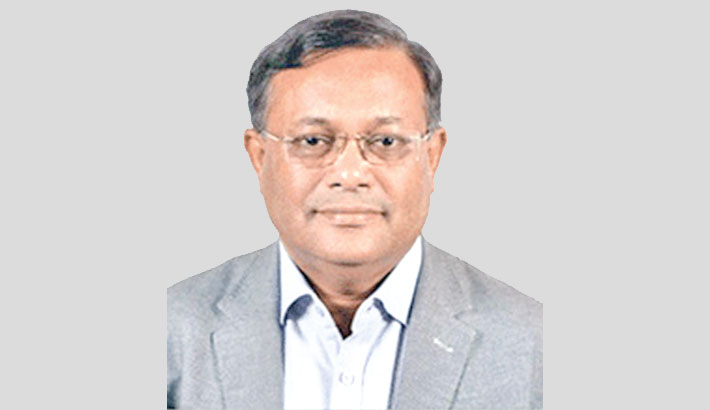 Where HR activists had been during grenade attacks: Hasan 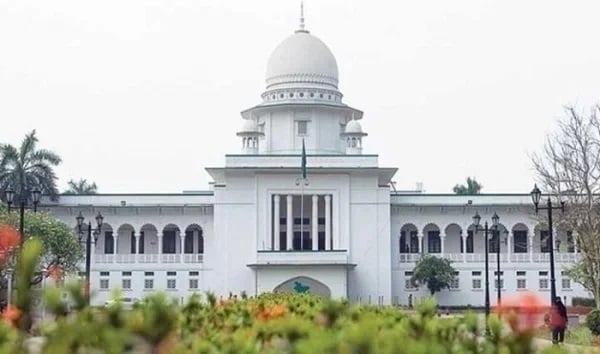 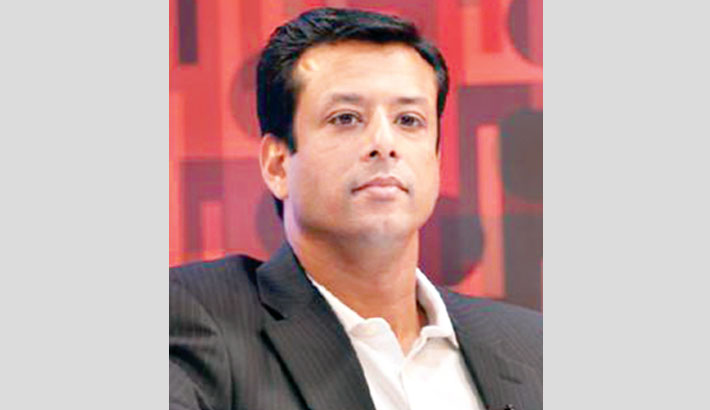 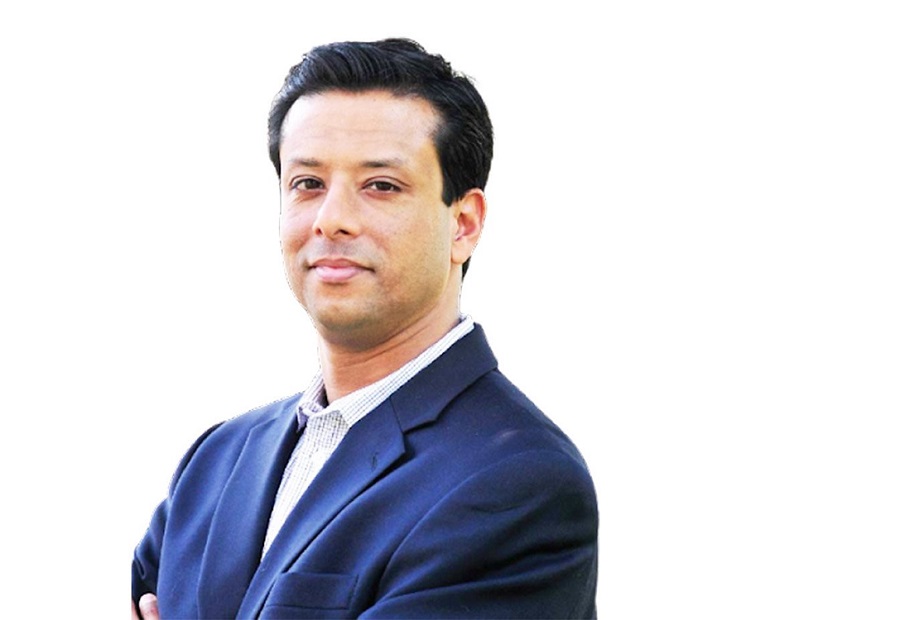 Stay alert against another August 21 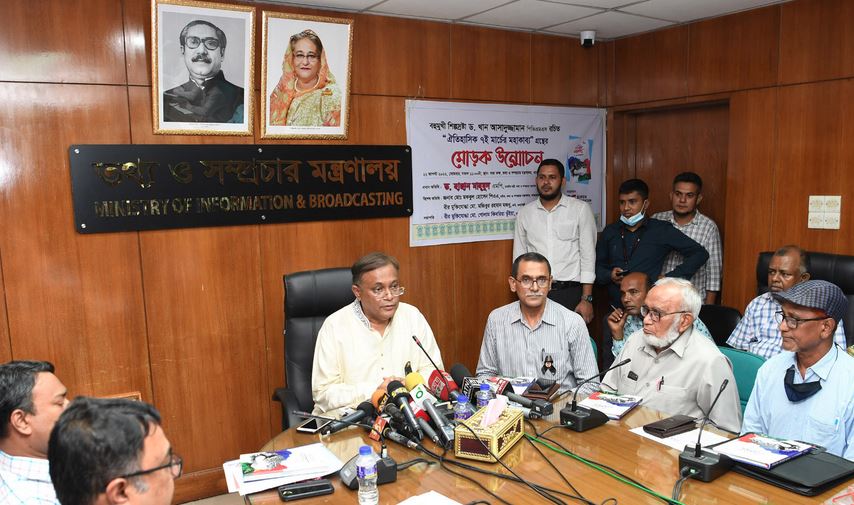 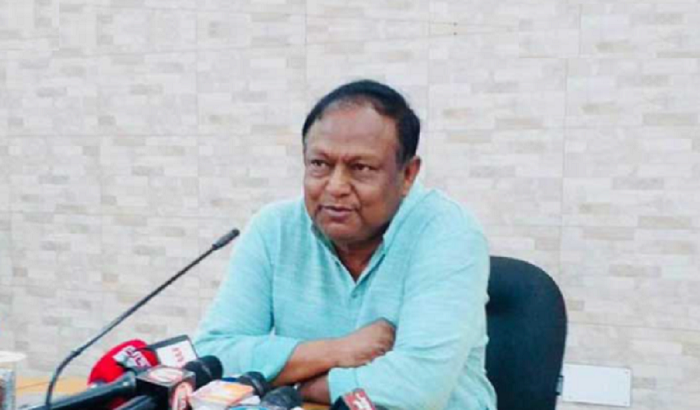