"Starting from this year, Europe will live without Russian oil," he wrote on Telegram. "Moscow has already made it clear that it will not supply oil to those countries who support an anti-market price cap," Ulyanov added.

The Russian envoy also said that the EU would soon accuse Russia of using oil as a weapon.

On Friday, European Union countries agreed to cap the price of Russian seaborne oil at $60 per barrel. The decision was approved by the Council of the European Union on Saturday. 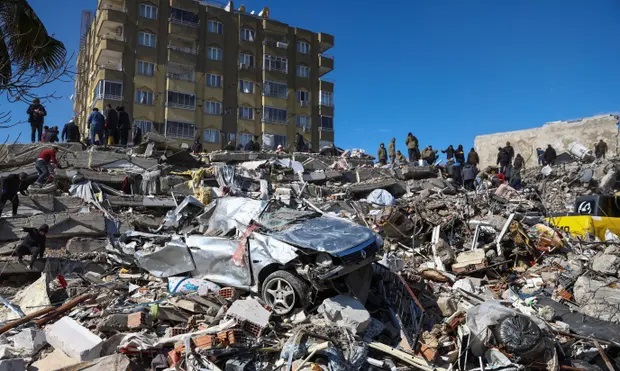