Iran is using former Afghan soldiers for their military force and they are also being sent to fight in Syria alongside Ukraine, said Taliban’s acting minister for refugees and repatriation, Khalil Rahman Haqqani on Friday, TOLOnews reported.

“I have shared this issue with them (Iranian authorities), Afghans have previously been used in the fighting in Iraq and Syria, and it may have occurred in the war in Ukraine as well,” Haqqani said during his visit to Afghanistan’s Parwan, ANI reported.

TOLOnews reported citing the military analysts who stated that Iran is rather inducting the former Afghan soldiers who have been found as refugees in Tehran after the fall of the Afghan government to the Taliban in August last year.

Former soldier Sarwar Niazi claimed, “They were compelled to contact other groups to cover their family’s expenses, not only in Iraq and Syria but also in the Ukraine war, where they were also recruited by the Russians.

However, the Iranian embassy in Kabul refuted the claim that Tehran is sending former Afghan soldiers to fight in the war in Ukraine, as per TOLOnews.

The Taliban took control of Kabul on August 15, causing the US-backed government to step down. The country has been battered by the deepening economic, humanitarian, and security crisis following the organization’s takeover.

Afghanistan is currently grappling with a serious humanitarian crisis as according to international assessments, the country now has the highest number of people in emergency food insecurity in the world, with more than 23 million in need of assistance and approximately, 95 per cent of the population having insufficient food consumption.

Moreover, the situation of human rights in Afghanistan has worsened since the collapse of the Afghan government and the Taliban’s return to power in August last year.

Additionally, the Ukraine crisis has had a massive impact on the rise in food costs and how it was out of reach for many Afghans. Even while war has stopped in the nation, grave human rights violations–particularly against women and minorities–remain unabated.

Iran cleric opposes use of violence to impose hijab 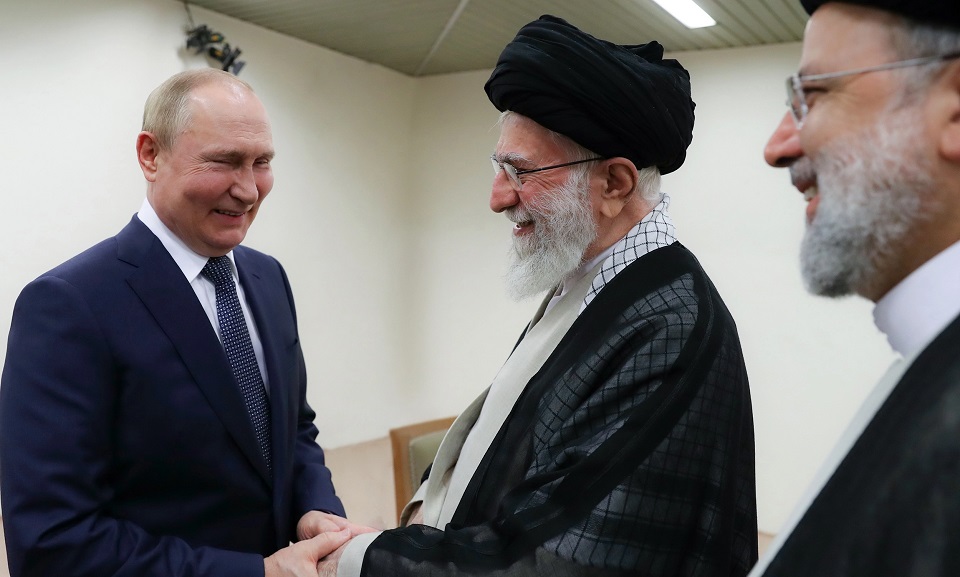