Bangladesh will be looking to make the best use of the available weapons in their armoury when they take on India in the opening match of the three-match one-day international series at the Sher-e-Bangla National Stadium in Mirpur today.

The match is scheduled to start at 12:00pm (BST) and will be telecast live on T Sports.

The Tigers suffered a double blow before the series as their ODI skipper Tamim Iqbal was ruled out of the series after suffering a groin injury while in-form pacer Taskin Ahmed was rested for the first game after he complained of a back injury.

Wicketkeeper-batsman Liton Das will lead the side in the ODI series in the absence of Tamim and he was hopeful that the available players will prove their worth in the series.

“India are a strong side. But you have to admit that we are also a good side in our condition. This is such a format in where we play really well at home,” Liton, who is set to become the country’s 15th skipper in this format today, told reporters during a press conference in Mirpur on Saturday.

“Of course, we will miss two players (Tamim and Taskin. But those, who are here, have good quality to perform.

“The spectators will be here for us. I don’t know how the wicket will behave. But they also don’t know much about the wicket here. This is a plus point for us,” he said, adding that he’s really excited to get the responsibility of the side and was looking to bring out the best in the team.

“I like to thank the BCB for giving me the opportunity in such a big series. I’m excited and will try to showcase my ability,” Liton said.

Meanwhile, Indian skipper Rohit Sharma feels that the upcoming series against Bangladesh would be a very challenging one for the visitors and they needed to be best at their play to win against the Tigers.

India also suffered an injury blow on Saturday as fast bowler Mohammed Shami was ruled out of the ODI series with an injured shoulder.

The 23-year-old speedster Umran Malik has been named as the replacement for Shami in the 17-member squad for the series.

Malik, hailed from Indian-administered Kashmir, made his ODI debut in New Zealand last month and finished with three wickets from three matches.

“I think it’s going to be an exciting series as always has been. Whenever we have come to Bangladesh, they are a very challenging team and we have to play well to beat them,” said Rohit on Saturday.

“It is a very simple equation for us. Of course, we are playing in their own backyard, so we expect them to challenge us in every width, whether it’s batting, bowling, or fielding as well.

“They are going to be a very competitive team. So we have to be at our best to win the series,” he added. 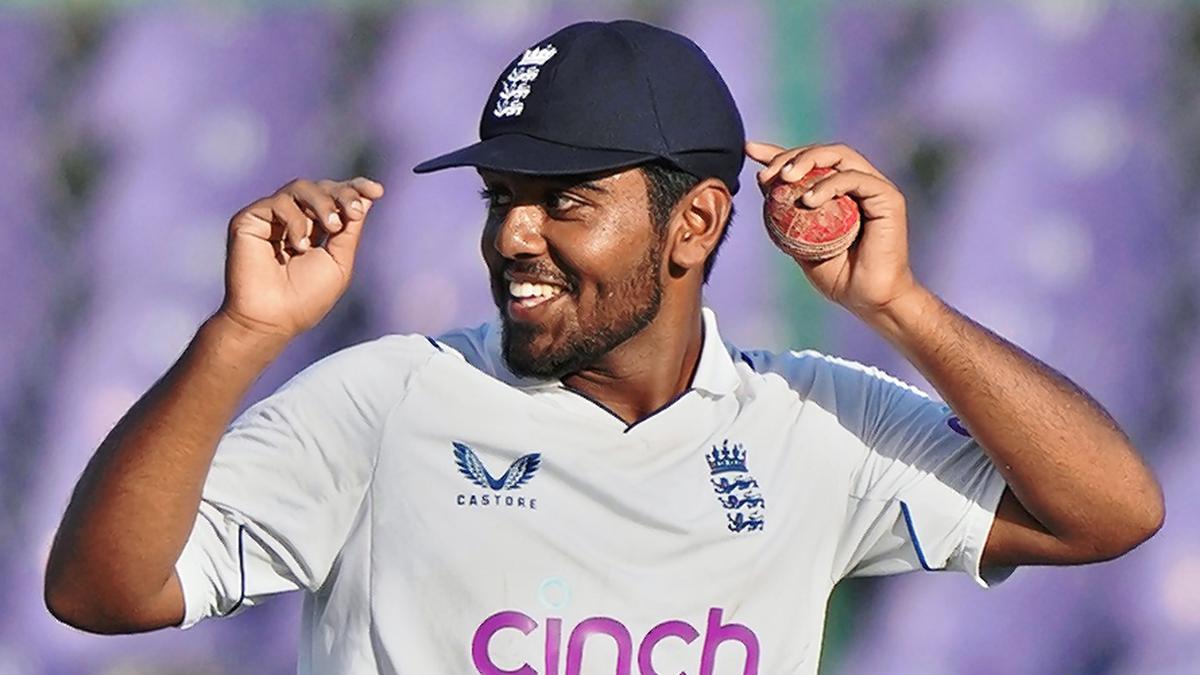 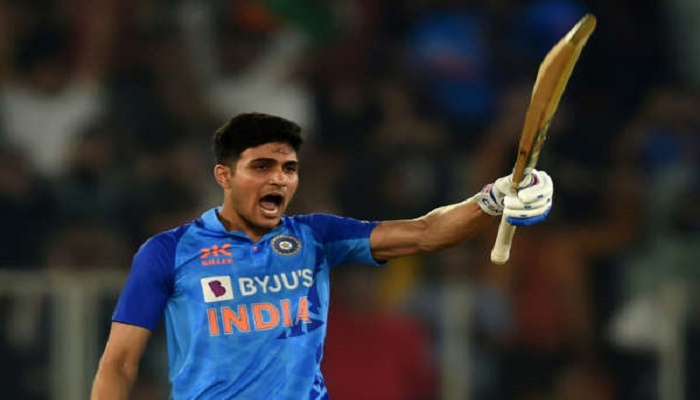 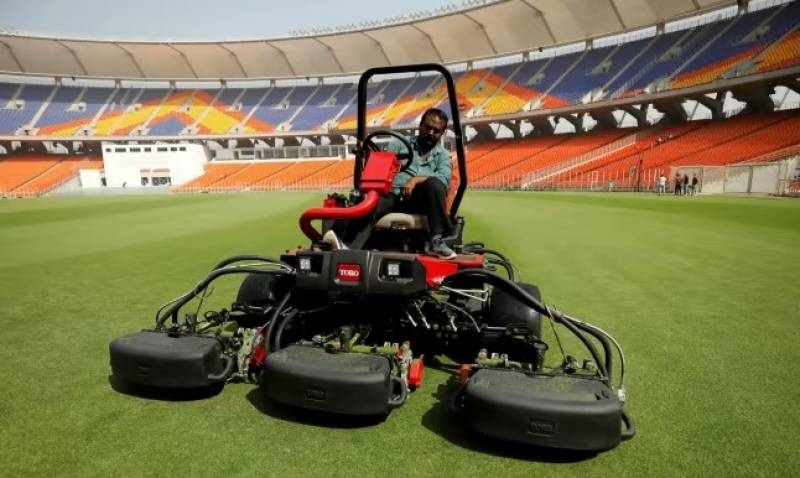 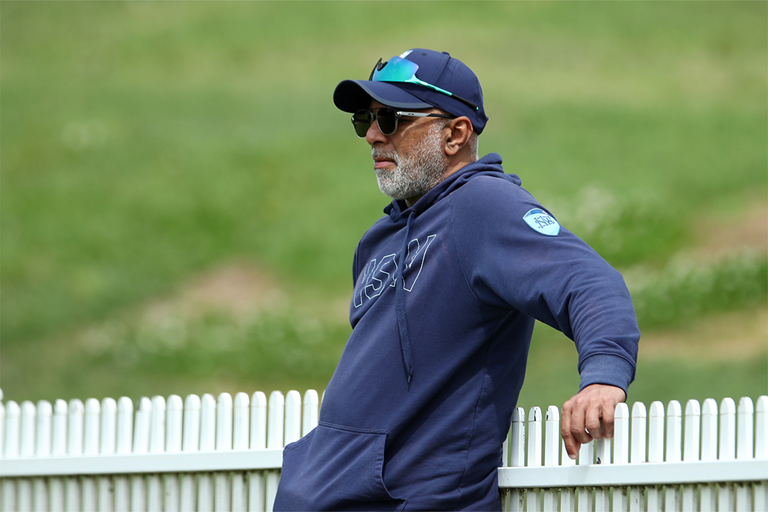