Brazilian president-elect Luiz Inacio Lula da Silva and US officials said Friday he is planning to meet with President Joe Biden at the White House, likely before taking office on January 1.

"I can confirm that we are planning for a visit," White House National Security Council spokesman John Kirby told reporters. "We look forward to welcoming president Lula here at the appropriate time."

Another NSC spokeswoman, Adrienne Watson, said that Biden's national security advisor, Jake Sullivan, would travel to Brazil Monday to meet with Lula, as well as with members of outgoing President Jair Bolsonaro's administration.

Veteran leftist Lula defeated far-right incumbent Bolsonaro in a hard-fought election in October, returning to power after two presidential terms served from 2003 to 2011.

Lula said he and Sullivan would "hold talks and discuss the date" for a visit to Washington -- probably after December 12, the day his victory is formally ratified by Brazil's electoral tribunal, he told a news conference in Brasilia.

But ties look set to warm under Lula. 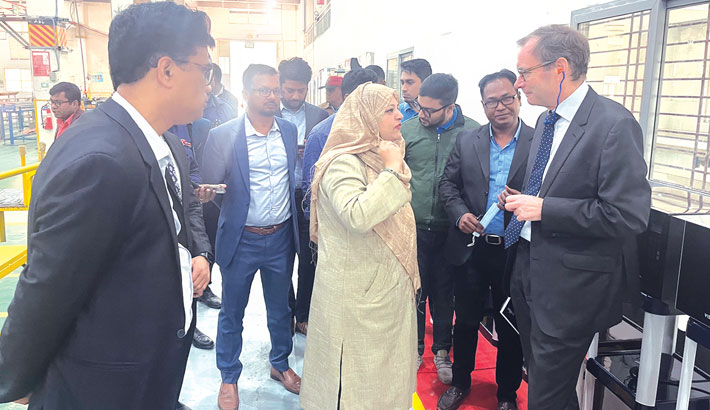 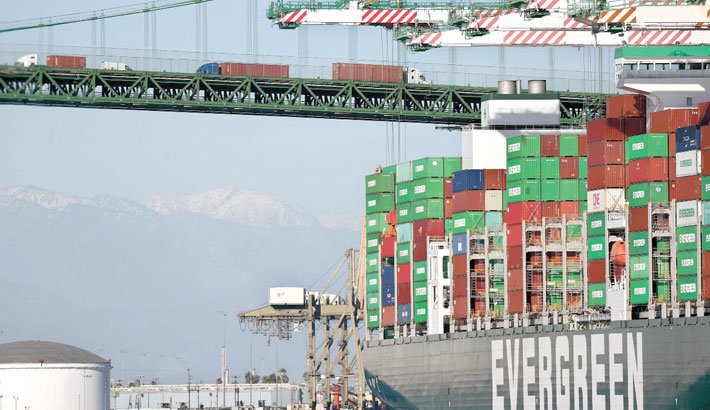 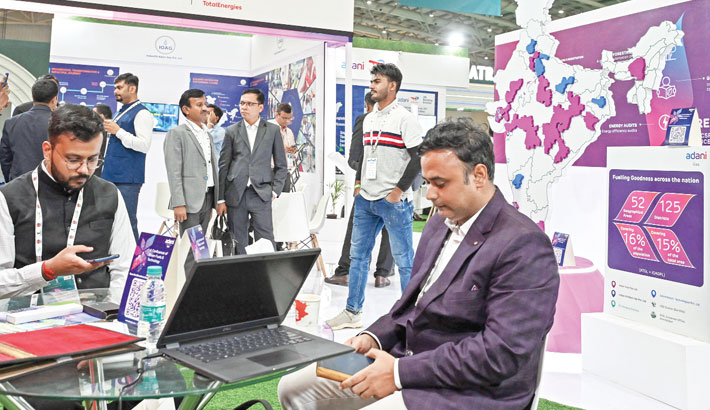 US trade deficit widens in 2022 to record on strong imports 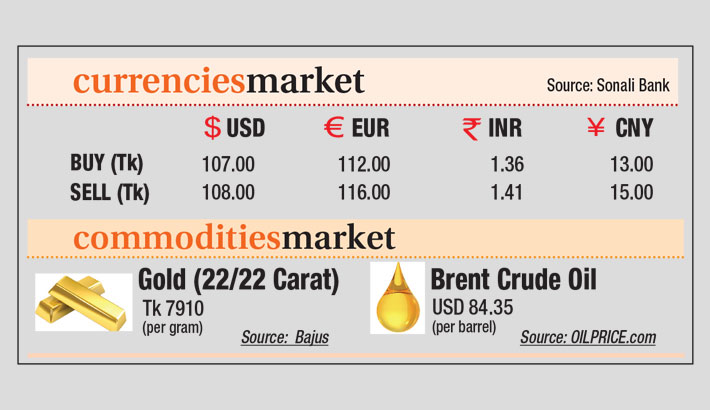