The country’s dengue situation has been improving as the number of single-day patients and casualty from the disease has been declining for around a week.

The health experts said the dengue situation may come under control in the current month December.  The Directorate General of Health Services (DGHS) said 120 dengue patients were hospitalised in the last 24 hours until Friday morning while no death from the disease was reported during the time.

Of the 120 dengue patients, 78 were taken to 53 hospitals of Dhaka city while the rest 42 were admitted to hospitals outside the capital. 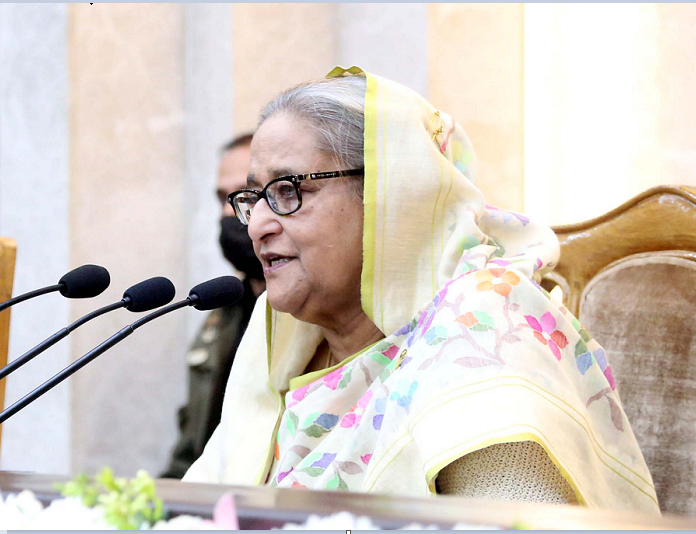 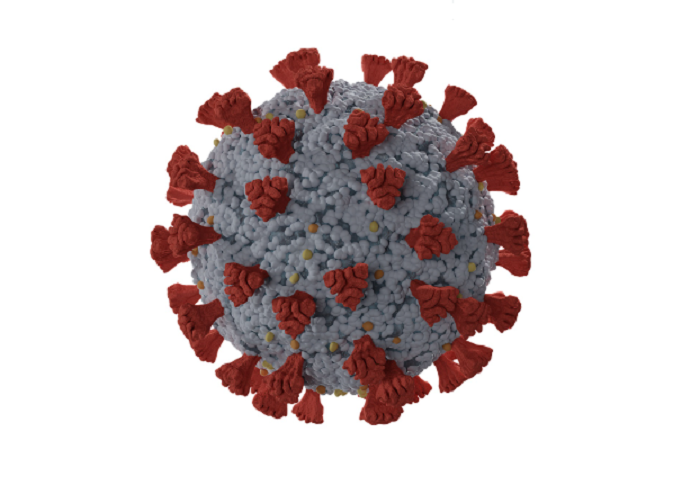 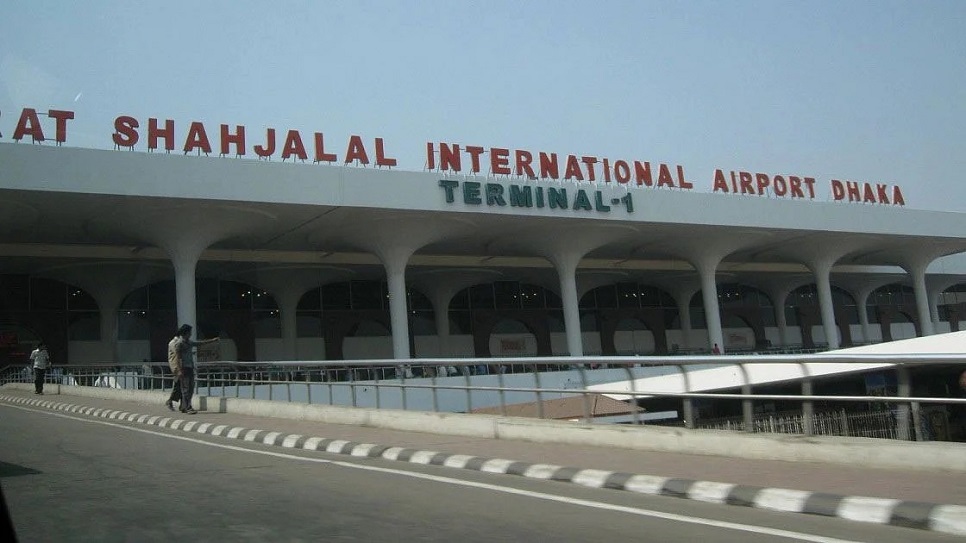 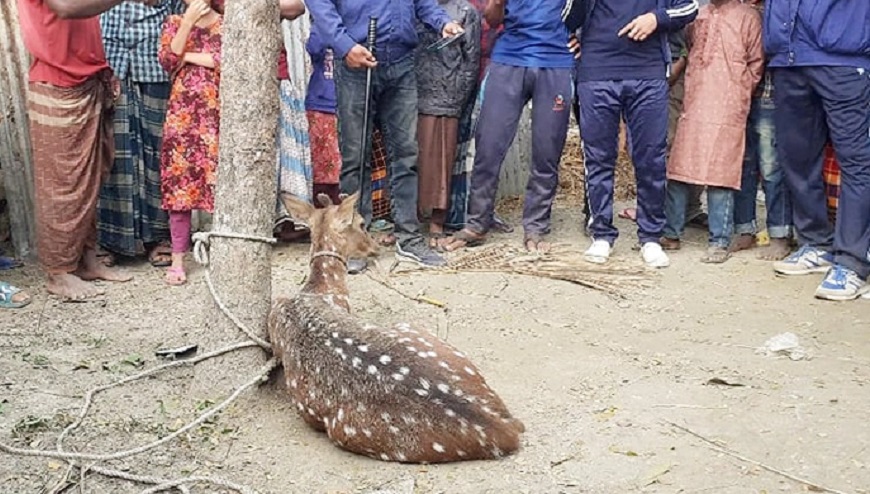 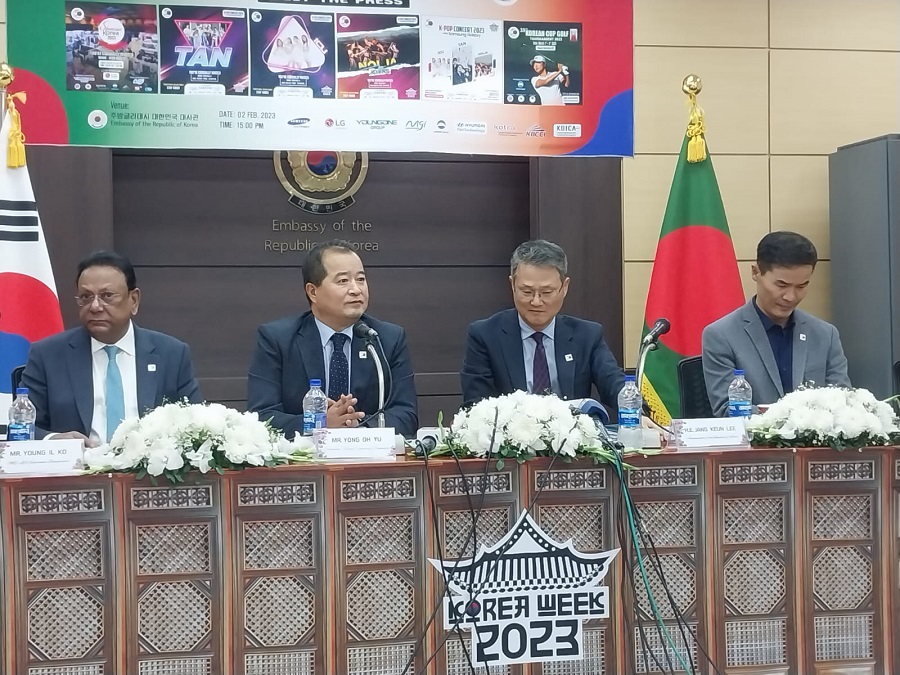 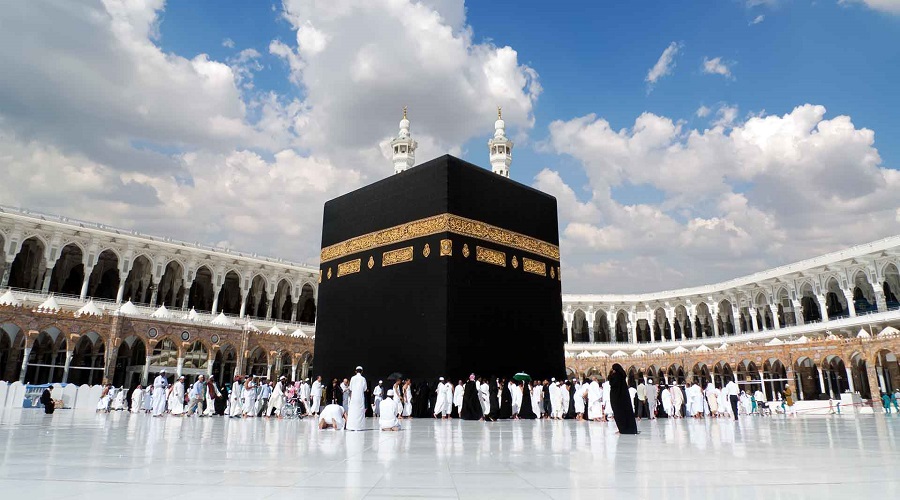