Brazilian football great Pelé thanked fans worldwide on Thursday for the well-wishes he's received since being admitted to a Sao Paulo hospital amid his fight against cancer, AP reported.

The 82-year-old Pelé, who had a colon tumor removed in September 2021, was hospitalized Tuesday to regulate his medication, his daughter said.

Messages of support have poured in from around the world including from Brazil coach Tite at the World Cup in Qatar.

“It’s always nice to receive positive messages like this,” Pelé said in an Instagram post showing a building in Qatar displaying wishes for his recovery. “Thanks to Qatar for this tribute, and to everyone who sends me good vibes."

Pelé said he was making his monthly visit. His daughter Kely Nascimento said Wednesday there is “no emergency” concerning her father’s health. She and another sister, Flavia Nascimento, on Thursday published pictures of several members of Pelé's family at an undisclosed location. 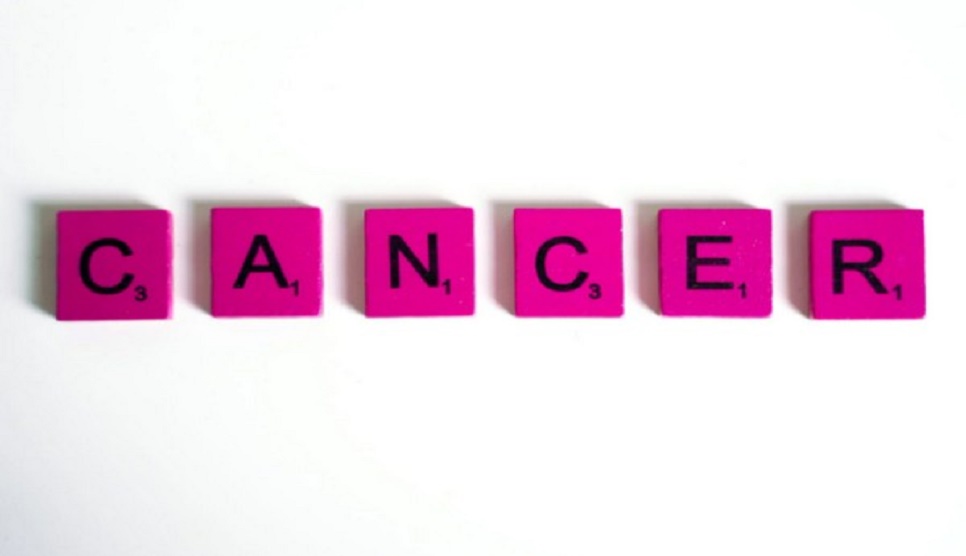 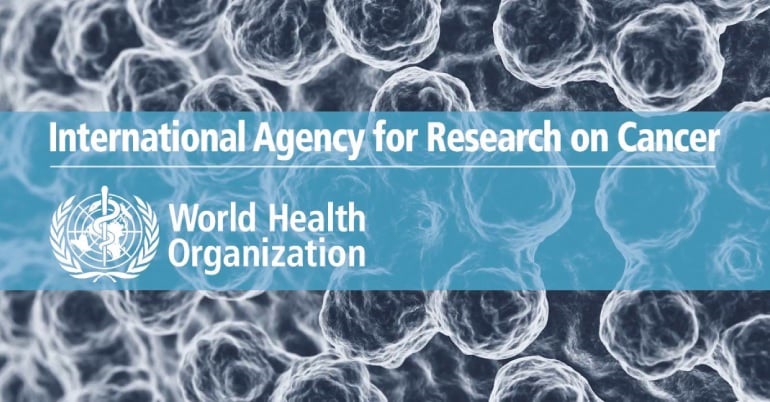 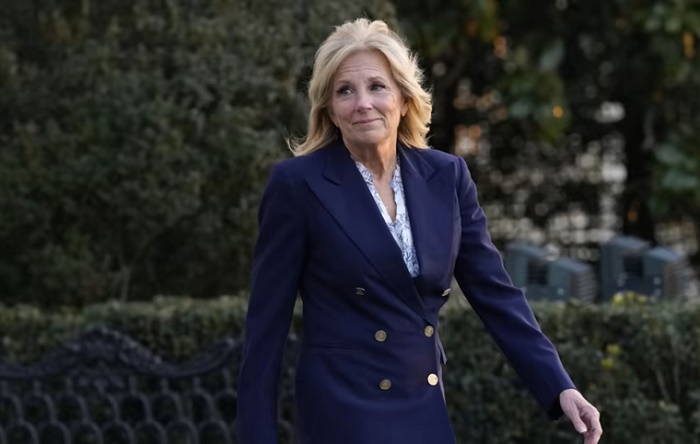 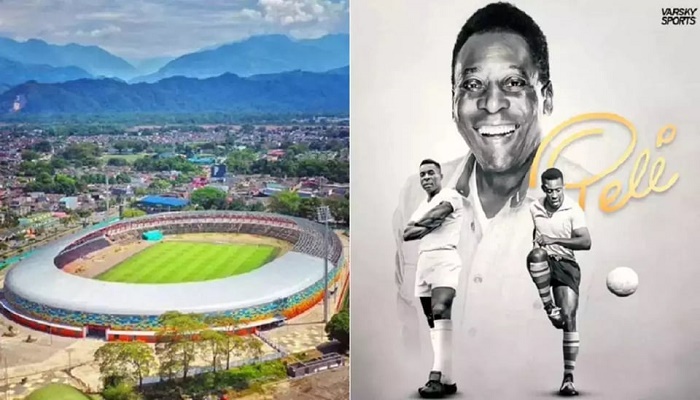 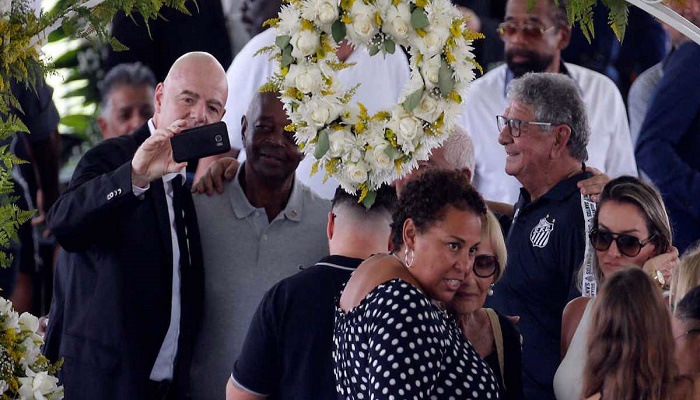 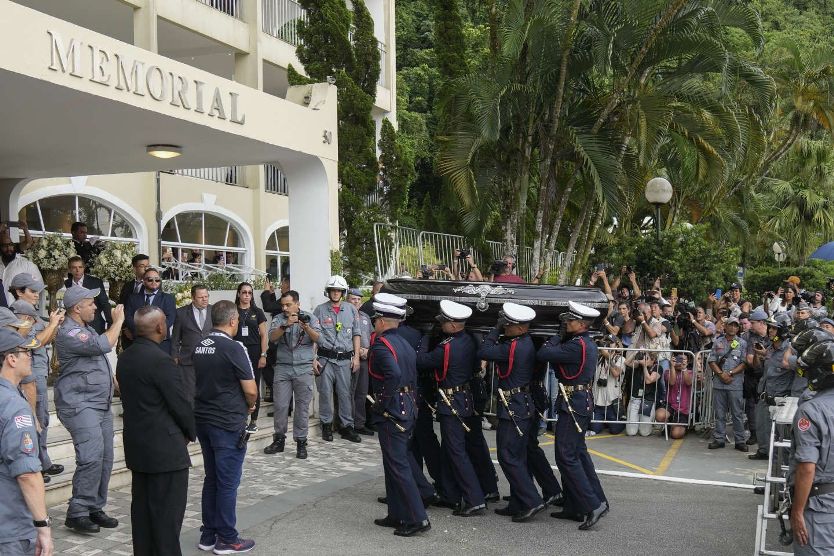 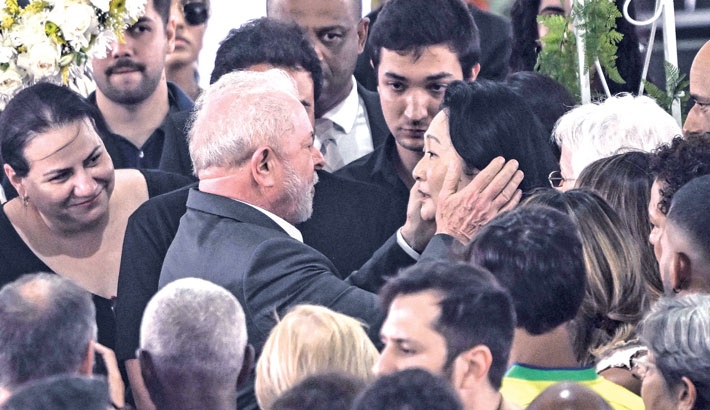 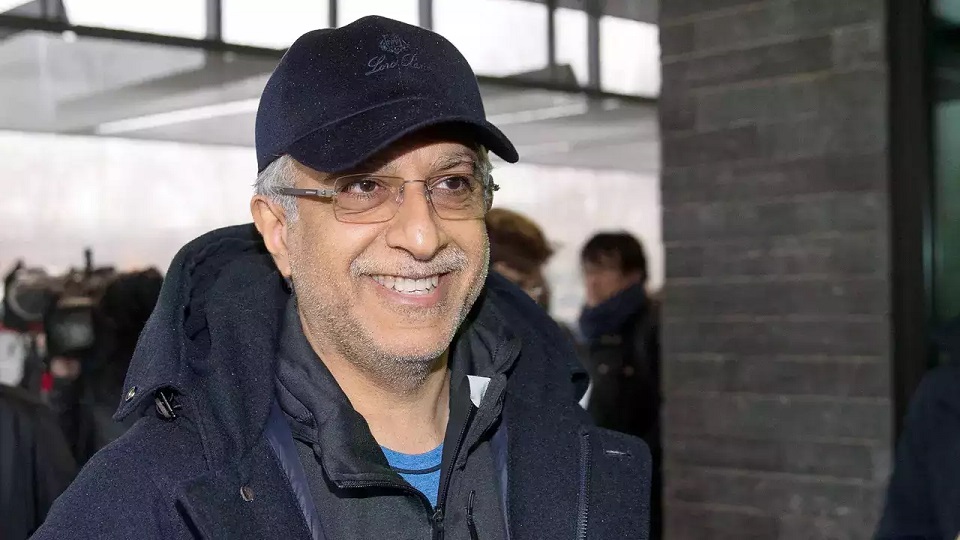 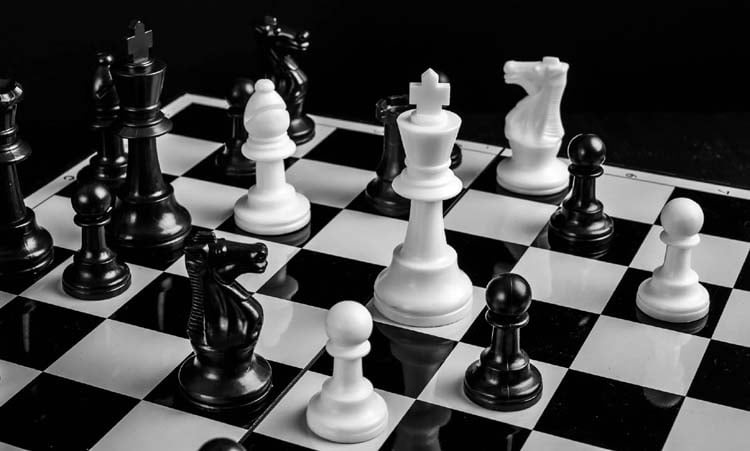 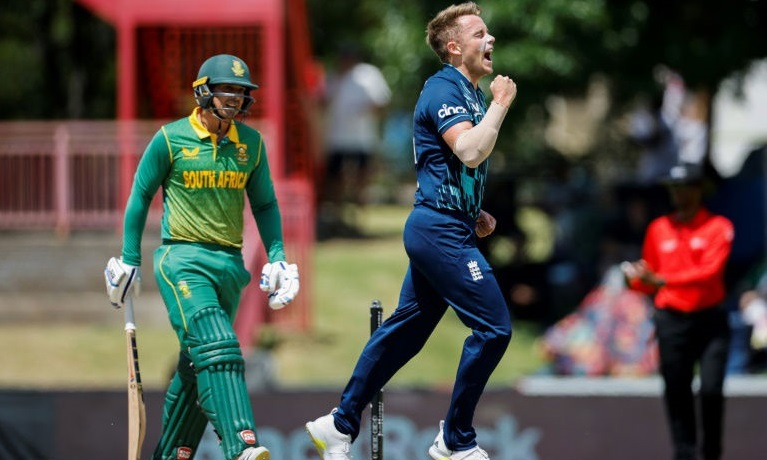 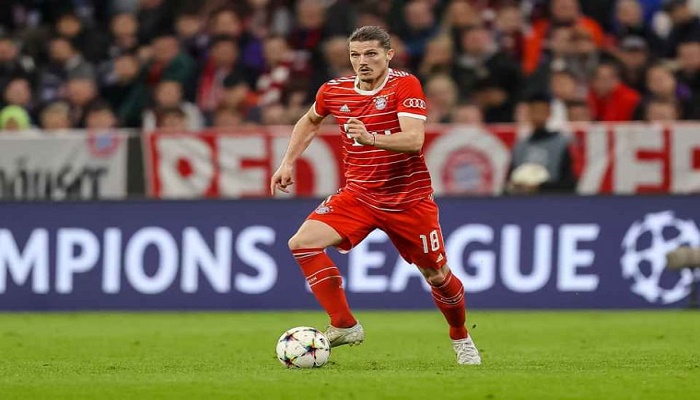 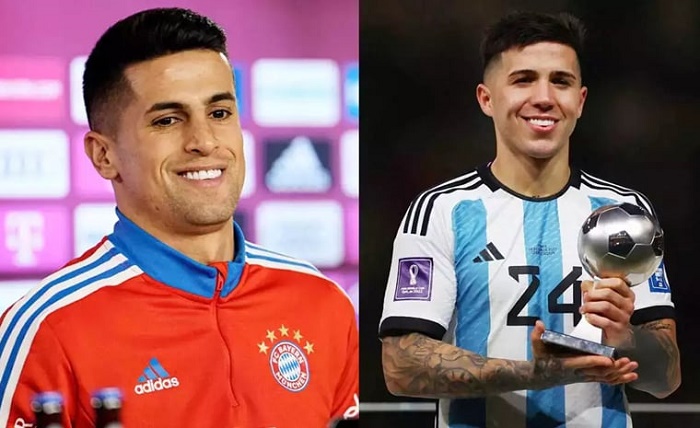 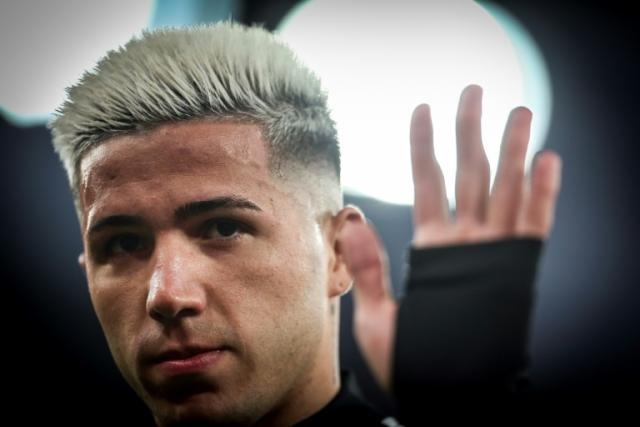