Former Australian batting great and captain Ricky Ponting has been rushed to the hospital due to a health scare, according to reports in several Australian media outlets. Ponting was commentating for Channel 7 during day 3 of the 1st Test between Australia and West Indies at Perth. He was rushed to hospital during the lunch time according to a report in Foxsports, quoting The Daily Telegraph.

A report in Sydney Morning Herald stated that Ponting reported feeling unwell during day three of the Test match and went to the hospital to seek precautionary checks on his heart.

“Ricky Ponting is unwell and will not be providing commentary for the remainder of today's coverage,” a Seven spokesperson said, according to the SMH report. 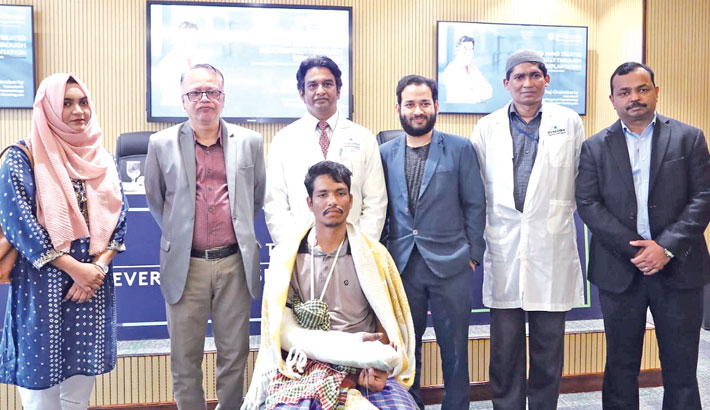