A Dhaka court on Thursday placed 10 members of Ansar-al-Islam, accused in a case over snatching of two convicted militants from police custody, on a five-day fresh remand.

On Novermber 20, two members of the banned militant outfit Ansar-al Islam Abu Siddique Sohel and Moinul Hasan Shamim, who were sentenced to death in publisher Faisal Arefin Dipan's murder case, were whisked away by their associates by beating police and spraying some chemicals on their eyes at Dhaka Chief Judicial Magistrate court arena.

They also tried to snatch two other accused Arafat and Sabur but failed. Later police arrested the two accused from the court premises.

Court Inspector Julhas filed a case against 20 people and seven or eight more anonymous in this connection. 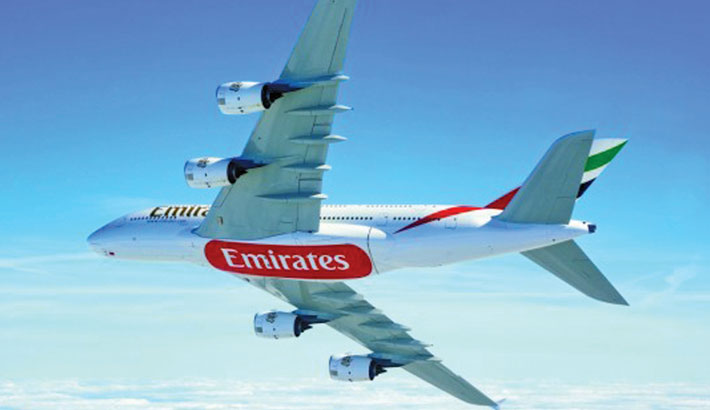 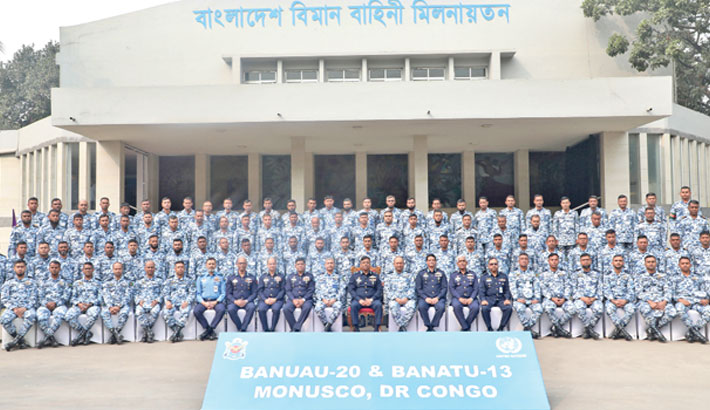 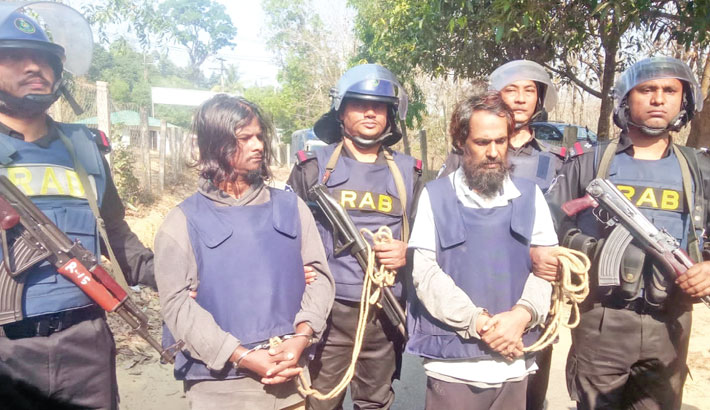 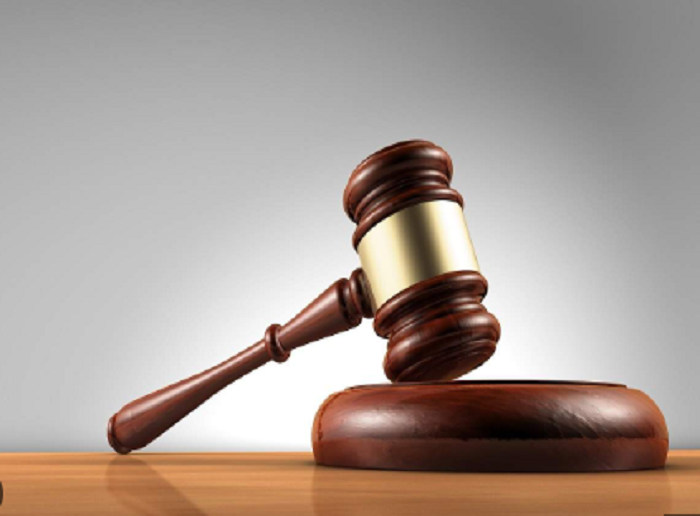 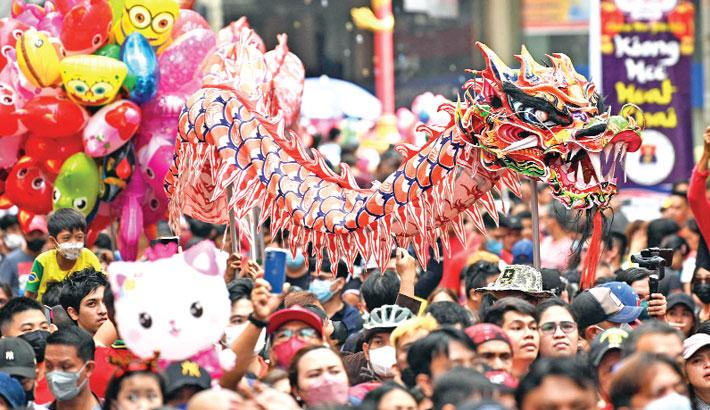 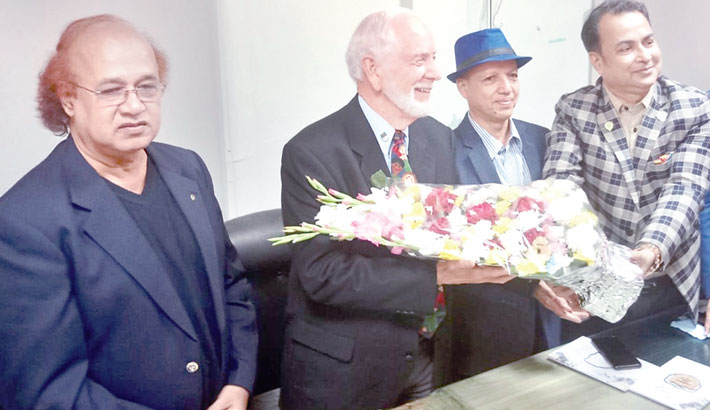