Washington, Nov  27: Marking the 14th anniversary of the Mumbai terrorist attacks, Indian Americans along with other South Asian communities staged demonstrations across the US including outside the Pakistan embassy in Washington condemning Pakistan for habouring terror groups and called on the world powers to bring to justice the perpetrators of the Mumbai attacks.

With posters and banners depicting the brutality of the ghastly attacks, protestors called for the Pakistan-sponsored Lashkar-e-Taiba (LeT) terrorists involved in the 26/11 Mumbai attacks to be brought to book.

In 2008, 10 Lashkar-e-Taiba terrorists (LeT) carried out 12 coordinated shooting and bombing attacks killing at least 166 people and leaving 300 others wounded. Nariman House, a Chabad Lubavitch Jewish centre in Mumbai also known as the Chabad House, was taken over by two attackers and several residents were held, hostage.

Demonstrations also took place in front of the Pakistan Consulate in Houston, Chicago and Pakistan Community Centre in New Jersey.

More than a dozen people gathered to voice their anguish in strong condemnation of Pakistan’s policy and practices of state-sponsored terrorism. Mohinder Gulati, who was part of the protest, called on the international community to stand up against Pakistan. Calling terror a sort of a “cancer”, Gulati told ANI, “if you look at all the terrorist attacks that have happened around the world you will find connections back to Pakistan.”

“26/11 is a grim reminder to the international community to make a choice. Will it take action against the terrorists and their sponsors to restore the confidence of people in its moral foundations? Or will it continue to play a cynical game of brushing under the carpet an existential threat to our future generations,” Gulati said.

“Mumbai terror attack of 26/11 and New York terror attack of 9/11 are seared in the collective conscience of the world. These two days will be remembered for the brutality and barbarism of a violent cult but also for the sacrifice and valour of heroes.” Gulati further added.

India has repeatedly asked Pakistan to take action against the terrorist groups operating on its soil. However, the architects of the Mumbai attack like Hafiz Saeed, Maulana Zakiur Rehman Lakhvi and Sufayan Zafar continue to receive Pakistan’s military patronage.

Standing in solidarity with the Indian community members was Khalida Nawabi, an Afghan woman activist who has been demanding freedom of Afghanistan from the meddling by Pakistan and the empowerment of Afghan women. Nawabi highlighted Pakistan’s involvement in several terrorist attacks directed against neighbouring India and Afghanistan.

“Pakistan is a country that has given full support to several terror groups, right now there are 35 active groups with the full support of Pakistan intelligence agency. The international community must take action against this terror state that created Taliban and invaded Afghanistan.” Khalida Nawabi told ANI.

Earlier today, the Indian American group also showcased digital vans displaying images from the 26/11 attack, including photos of the iconic Taj Hotel in Mumbai that was attacked by terrorists of Pakistan-based LeT.

Condemning the attack was Peeyush Uniyal, an Indian American community leader who personally knew someone whose life was impacted by the 26/11 tragedy. Uniyal stressed on Pakistan providing safe havens for terrorists – calling it a country where terrorists are able to organise, plan, raise funds, communicate, recruit, train, transit, and operate in relative security.

Uniyal said, “World has many pressing issues to deal with such as economic crisis, health crisis, hunger & malnutrition etc. Does the civilized world have the patience to deal with countries perpetrating terrorism like 9/11 or 26/11.”

Demonstrators held placards and chanted slogans against Pakistan. A few protesters were seen holding a banner that read, ‘Wounds may heal but the scars never fade.”

The protest outside Pakistan Consulate in New York started around 12 noon (local time) on November 26 and lasted for two hours. Around 15-20 people protested and chanted slogans against Pakistan-ISI-sponsored terrorists. Calling on the world powers to root out terrorism, protesters chanted slogans like “Pakistan-Terrorist State, We want Justice, Pakistan a failed state, taking Pakistan out of FATF Grey list a mistake etc.” 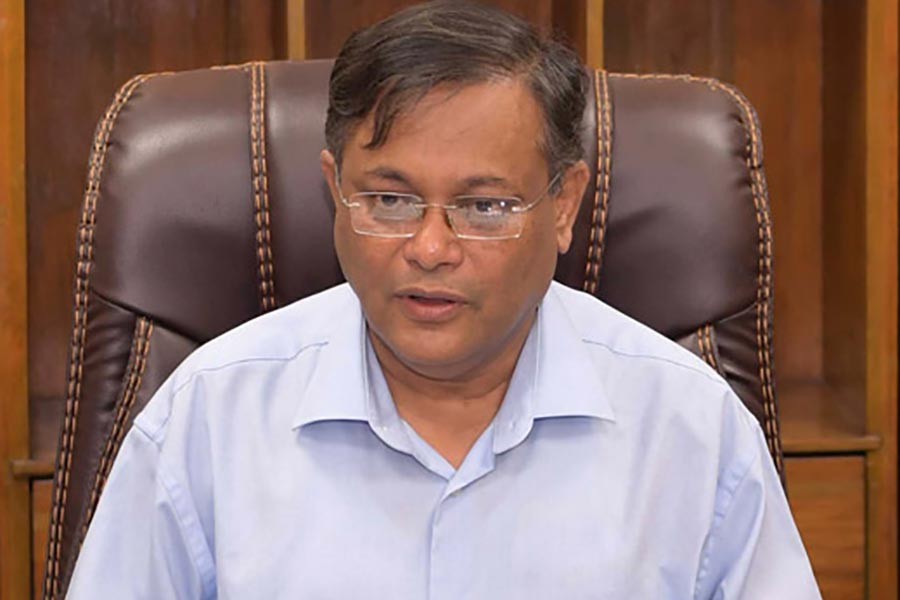 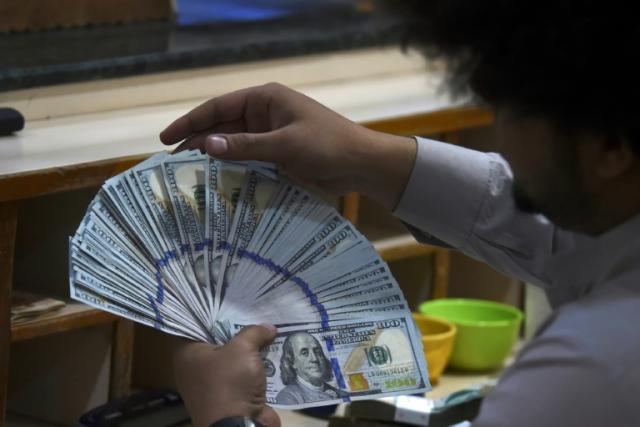