The envoy expressed his wish during a call on at mayor's office in capital’s Gulshan on Tuesday, said a news release.

Mayor Atiqul Islam has been awarded a Bloomberg philanthropy award at C-40 Summit in Argentina in October for contributing to address negative impacts of climate change.

During the meeting on Tuesday, US ambassador applauded the initiatives by mayor Atiqul for construction of fields and parks and expansion of greening.

Both parties discussed Bangladesh-USA relationship during the meeting. There were discussion on possible steps and cooperation to alleviate traffic congestion in Dhaka city. 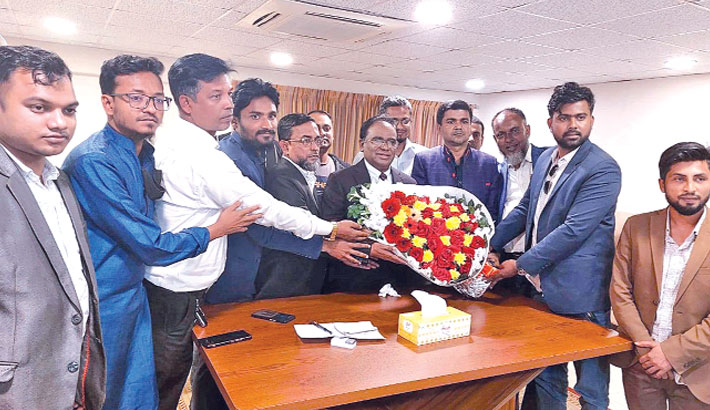 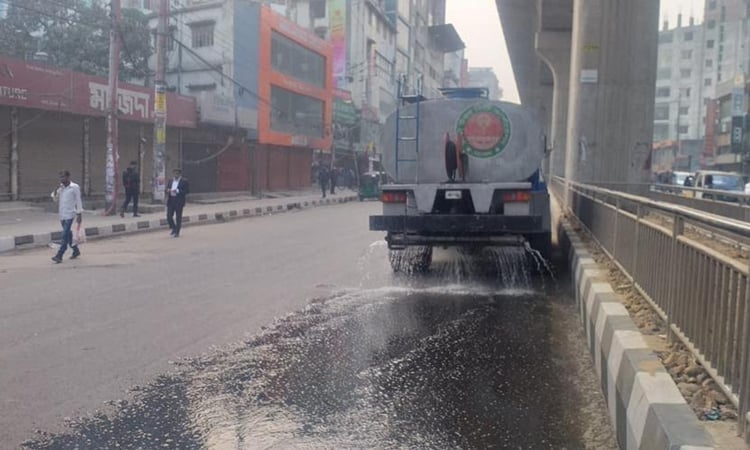 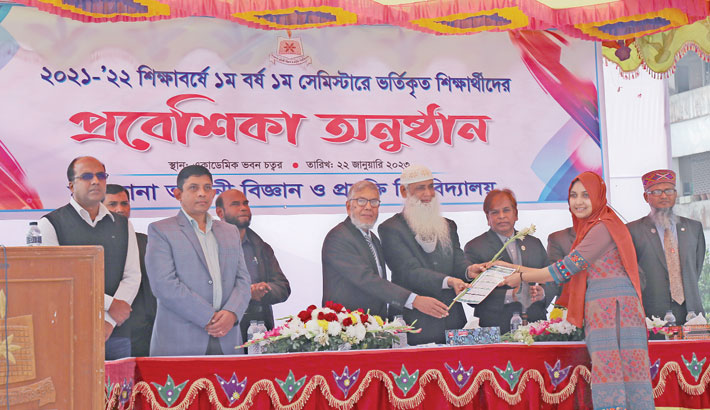 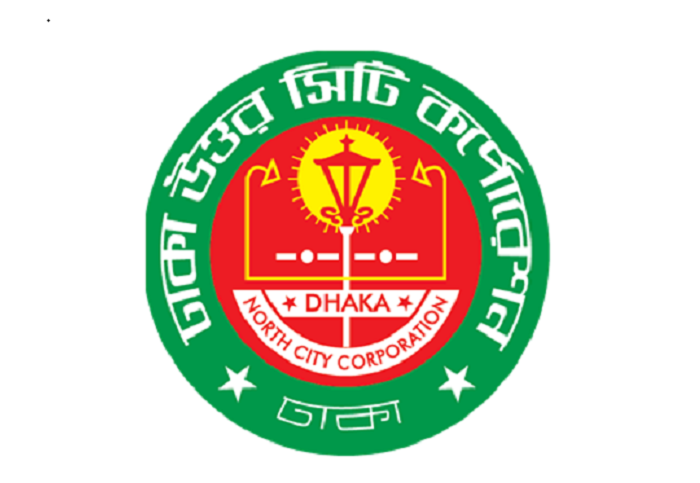 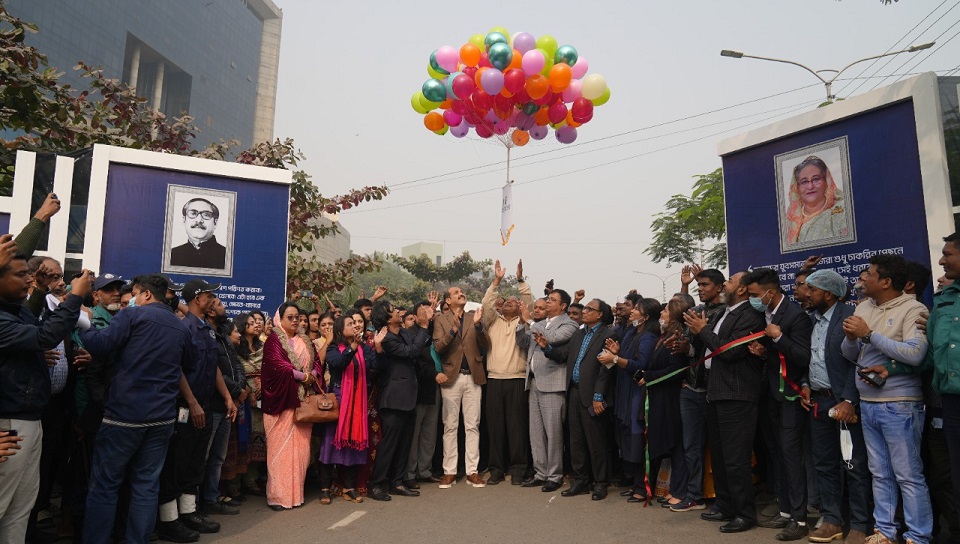 Atiqul wants holiday markets in all 54 wards under him