Netherlands, Senegal qualify for round of 16 from Group A

Netherlands and Senegal qualify for Round of 16 with 2-0 and 2-1 wins over Qatar and Ecuador respectively.

Just minutes into the second half, Frenkie de Jong scored Netherlands' second goal to put the team 2-0 ahead vs Qatar.

Moises Caicedo equalised for Ecuador in the second half and just 3 minutes later, Kalidou Koulibaly made it 2-1 for Senegal. 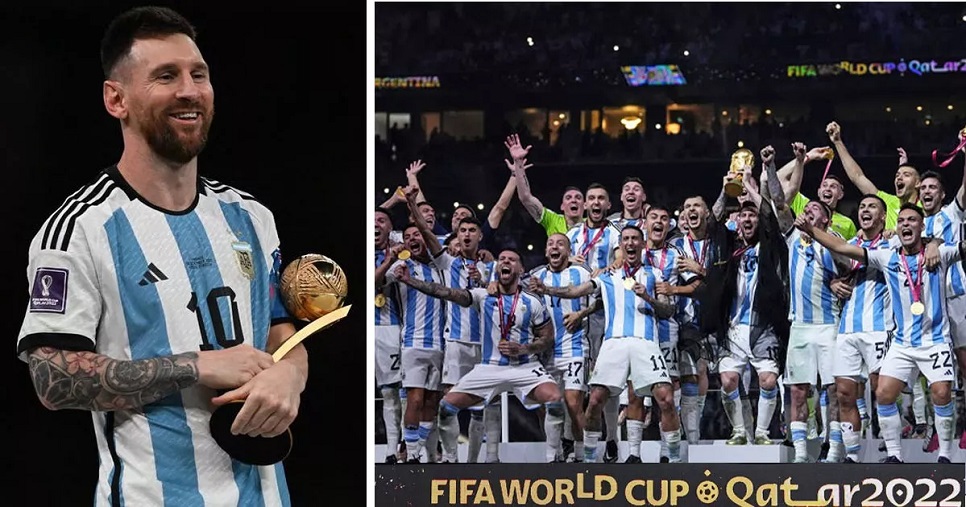 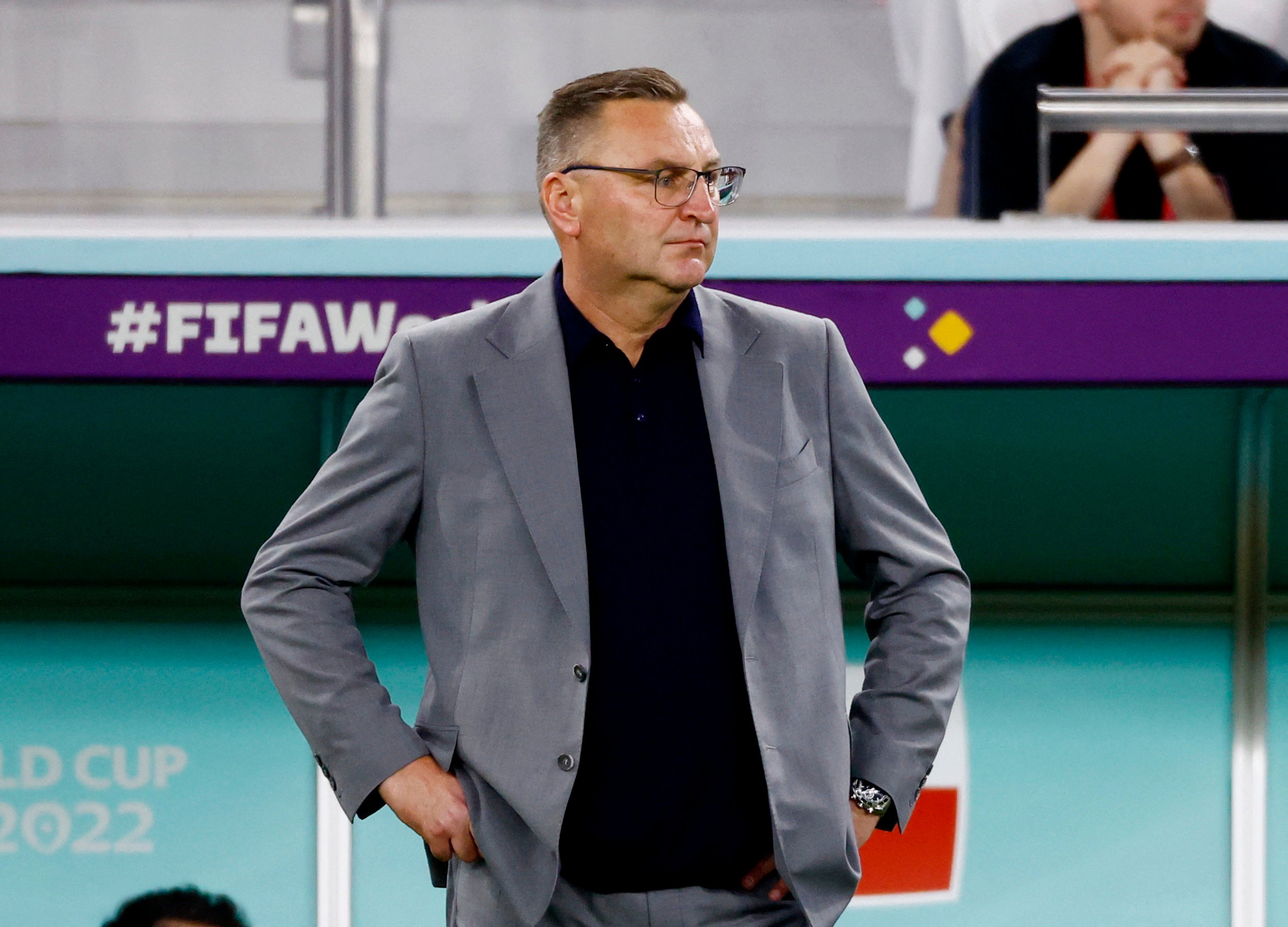 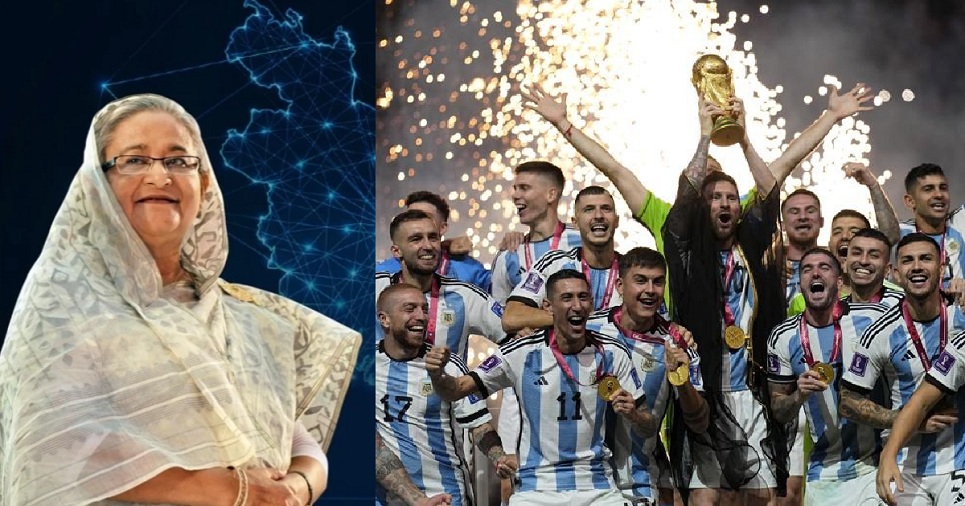 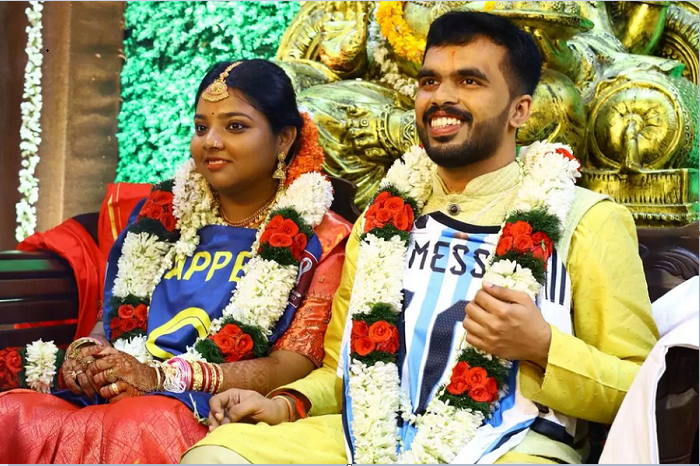 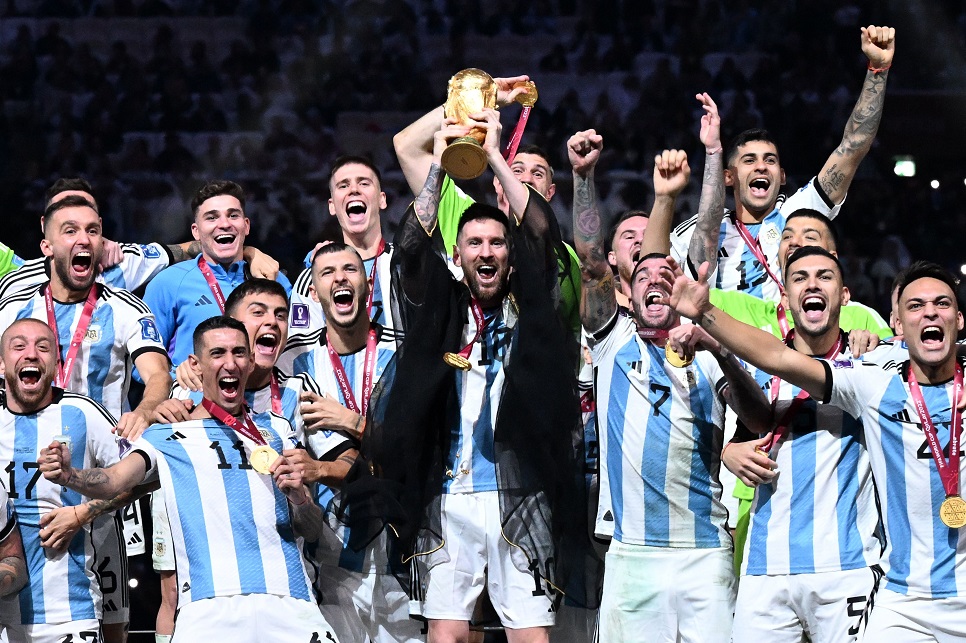 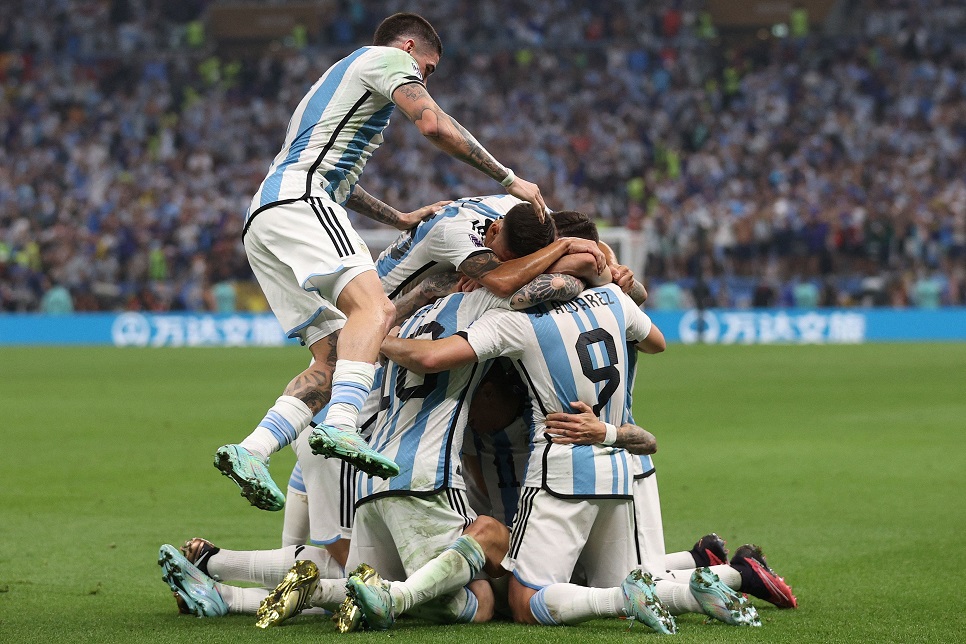 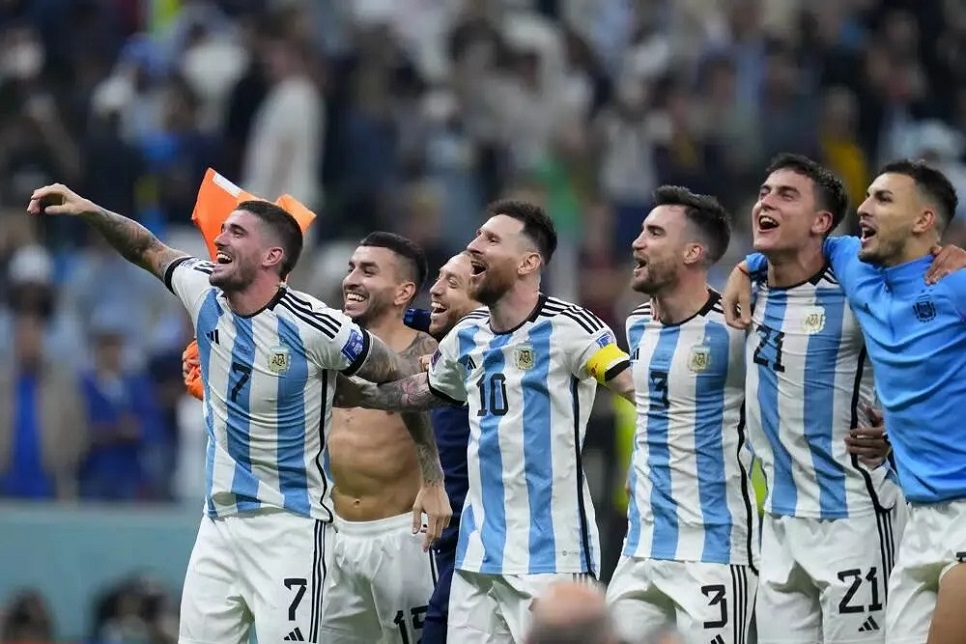 Expectation soaring in Argentina ahead of World Cup final