Bob Dylan has issued a rare public statement to apologise for using a machine to duplicate his signature on books and artworks since 2019.

The star said he regretted making an "error of judgment" in allowing the works to be sold as hand-signed.

He said he had started using an autopen after developing vertigo in 2019.

The issue came to light when fans who bought $600, limited-edition copies of Dylan's book The Philosophy of Modern Song compared photos of his signature.

The publisher, Simon & Schuster, initially refused requests for refunds, assuring buyers that the signatures were legitimate and validated by a "letter of authenticity".

After continued pressure, they admitted the books contained a "penned replica" of the star's autograph, and offered full refunds to everyone who had bought one of the 900 "hand-signed" editions.

In a statement released on Friday, the singer-songwriter admitted that some of those had also been signed by machine.

"I've hand-signed each and every art print over the years, and there's never been a problem," he wrote.

"However, in 2019 I had a bad case of vertigo and it continued into the pandemic years. It takes a crew of five working in close quarters with me to help enable these signing sessions, and we could not find a safe and workable way to complete what I needed to do while the virus was raging.

"So, during the pandemic, it was impossible to sign anything and the vertigo didn't help. With contractual deadlines looming, the idea of using an auto-pen was suggested to me, along with the assurance that this kind of thing is done 'all the time' in the art and literary worlds.

"Using a machine was an error in judgment and I want to rectify it immediately. I'm working with Simon & Schuster and my gallery partners to do just that."

Castle Fine Art, a UK art retailer that sells prints of Dylan's paintings, said they had been "entirely unaware of the use of autopen".

Only two collections, both released in 2022, were affected, it said in a statement. "All other editions were individually hand signed by Bob Dylan himself."

Buyers who own a machine-signed print will be offered a full refund. However, they will be asked to "exchange the current certificate of authenticity for one reflecting the autopen signature".

They are autopenned. Fraudulent. Printed by a machine, not hand signed. pic.twitter.com/Bxsyv6JElC 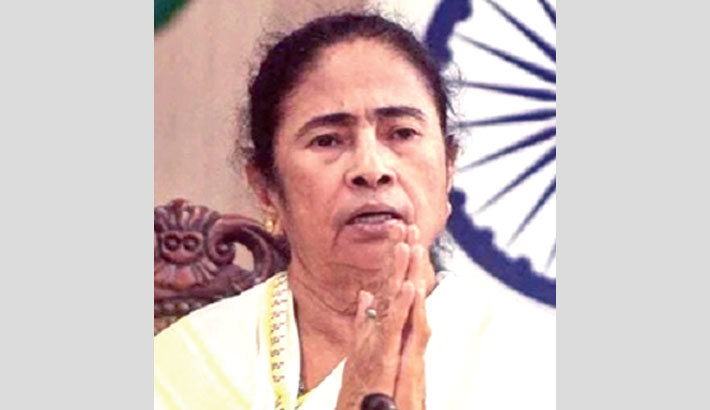 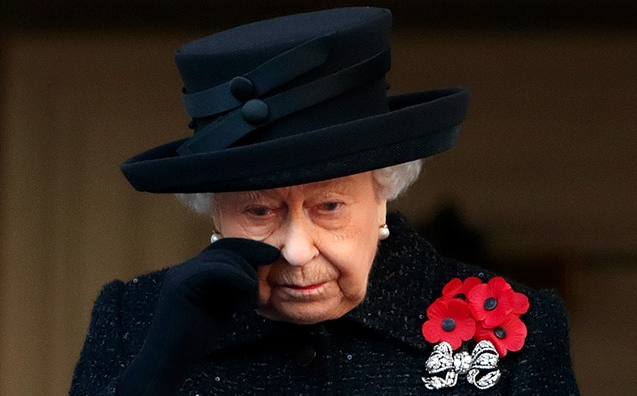 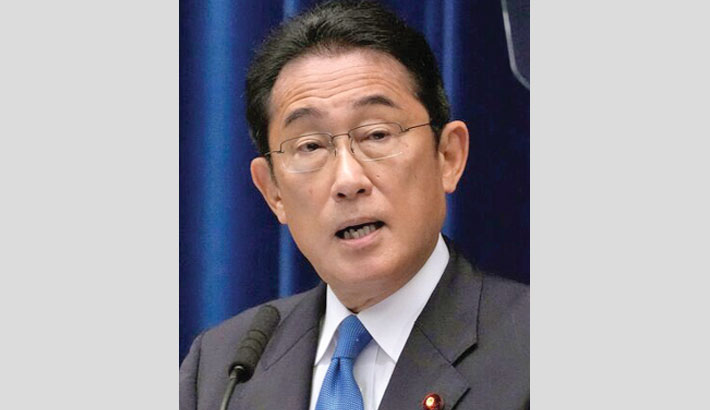 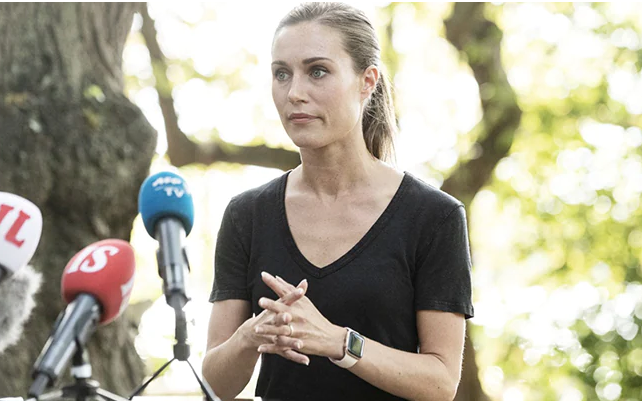 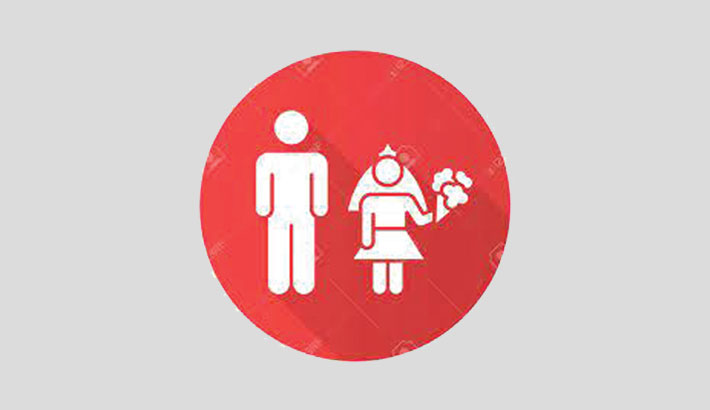