New Delhi: As the horror over Shraddha Walkar's brutal murder continues to hang heavy over Delhi, police have cracked a similar crime in the eastern part of the city.

Delhi Police crime branch have arrested a woman in east Delhi's Pandav Nagar for allegedly murdering her husband with the help of her son from a previous marriage. In eerie similarities with the Shraddha Walkar murder case, the body was chopped up into 10 pieces; these pieces were stored in a fridge and disposed of over several days.

The woman and her son have confessed to the grisly crime, police said. The woman Poonam, they said, was furious after she learnt that her husband Anjan Das had sold her jewellery and sent the money to his first wife, who lived in Bihar with their eight children.

She then hatched a murder plot with Deepak, her son from a previous marriage. Poonam's former husband died of cancer in 2017, after which she had started living with Das. Deepak has told police that he agreed to the plan because Das allegedly harassed his wife.

The accused have told police that they murdered Das in June. They first spiked his drink and killed him once he was unconscious, police said. The duo then allegedly chopped up the body and disposed of the pieces. Police said they have recovered six pieces of the body so far.

The execution of the crime is disturbingly similar to the manner in which 28-year-old Aaftab Poonawala allegedly strangled his live-in partner Shraddha Walkar, chopped up her body into 35 pieces and then threw them in south Delhi's Mehrauli forest.

Police first found the body parts near Pandav Nagar in June and a case of murder was registered. The investigation, however, did not progress as the pieces of the body had decomposed. When the ghastly details of the Shraddha Walkar murder case started coming to the fore earlier this month, it was also probed if the unidentified body parts were hers. But it was later found that these pieces belonged to a male body.

During their investigation, the crime branch scanned the footage from CCTV cameras in the area where the body parts were found. The footage showed that the woman and the son visited the area on several nights. In the footage, Deepak was seen carrying a bag as Poonam follows him.

As police probed deeper, they found that local resident Anjan Das had been missing for about six months, but his family had not filed any complaint with the police. Poonam and Deepak were subsequently questioned, during which they confessed to the crime. 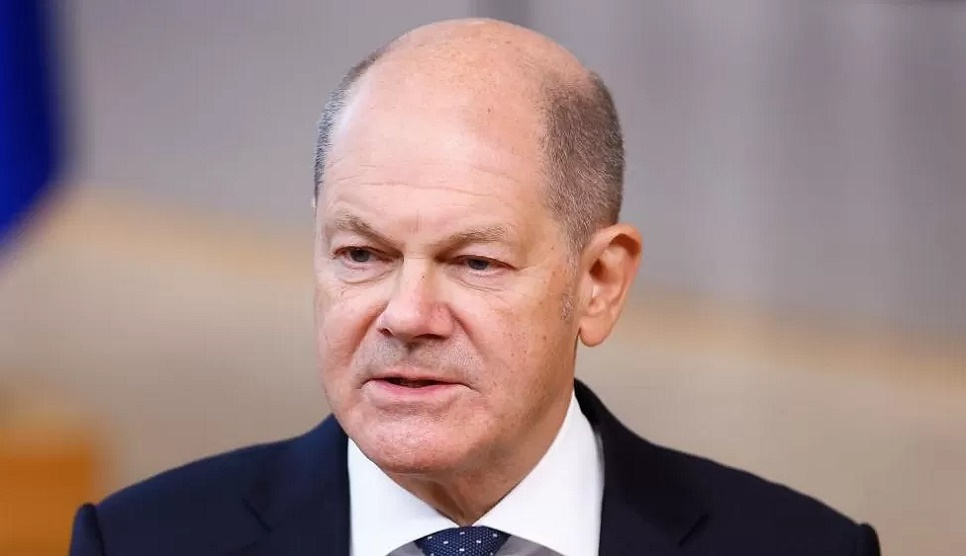 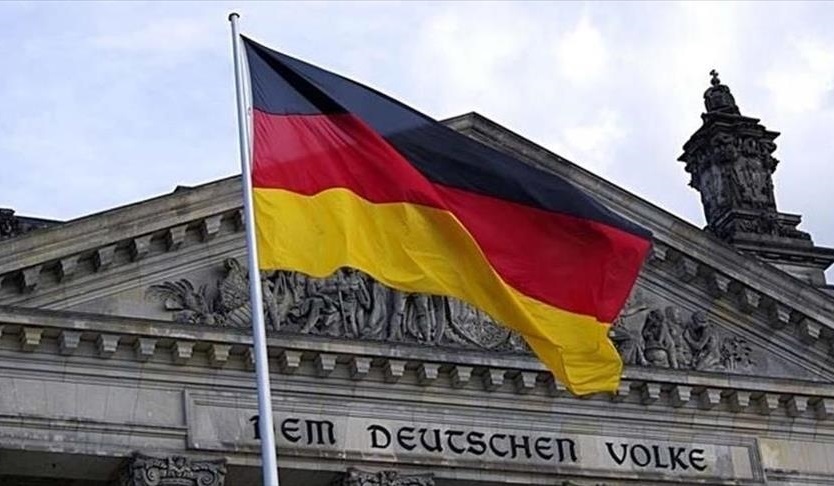 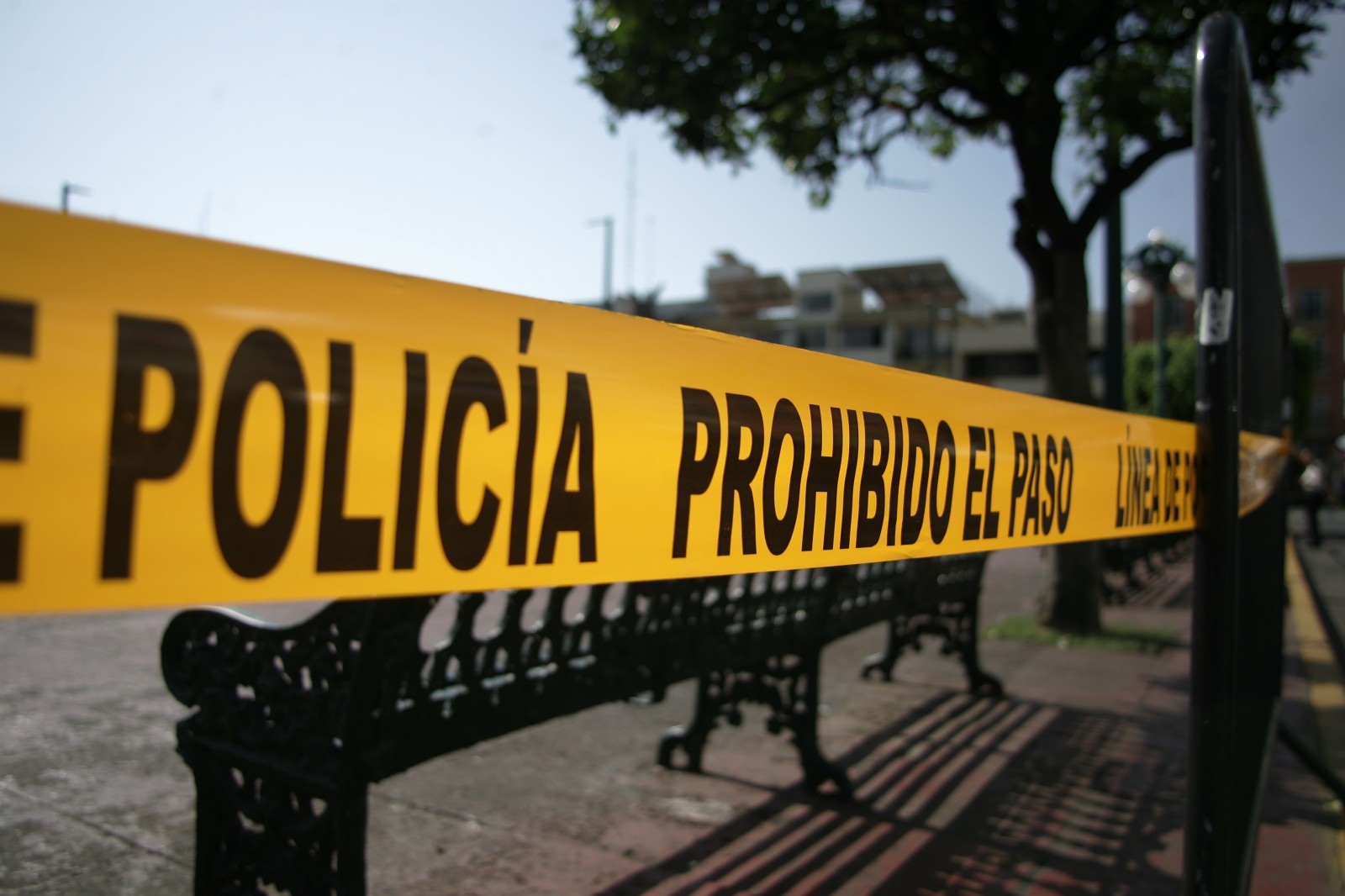 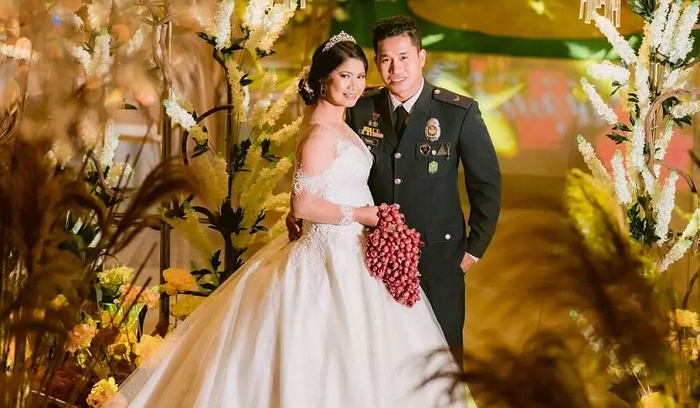 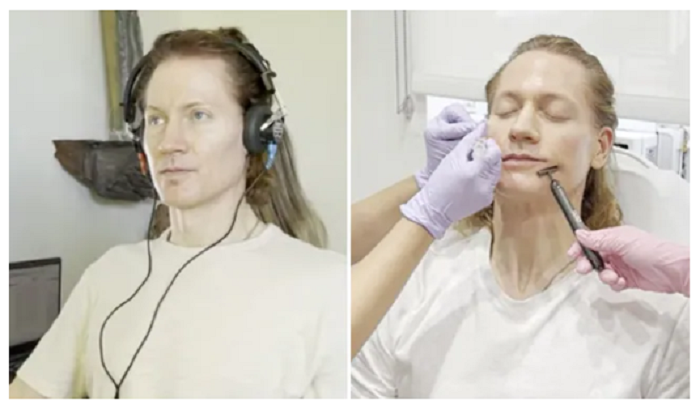 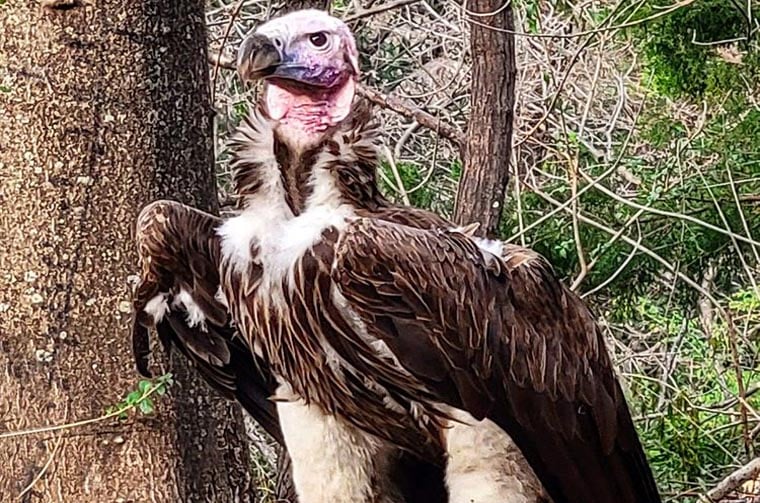 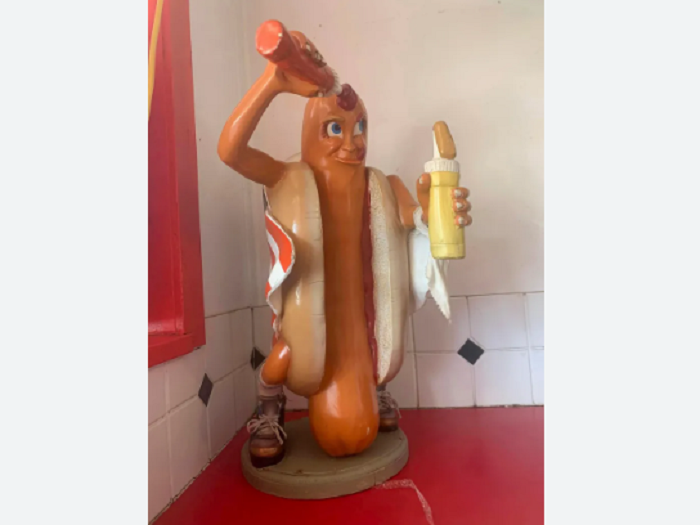 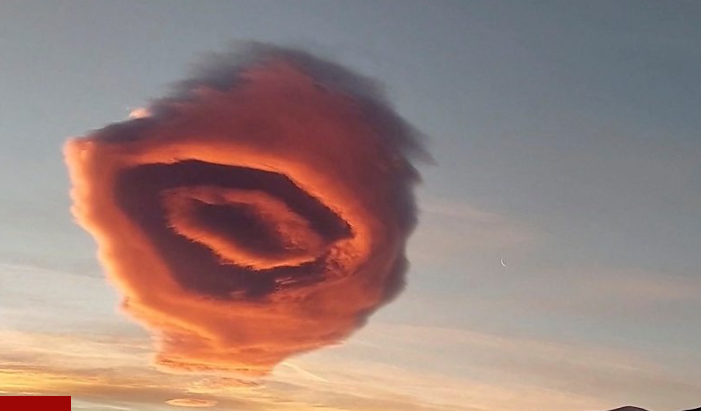 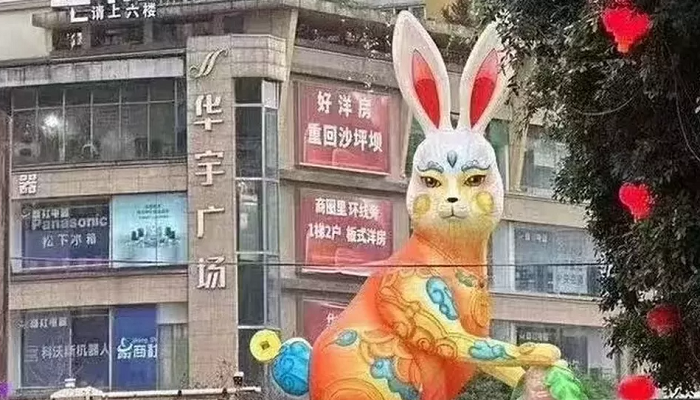 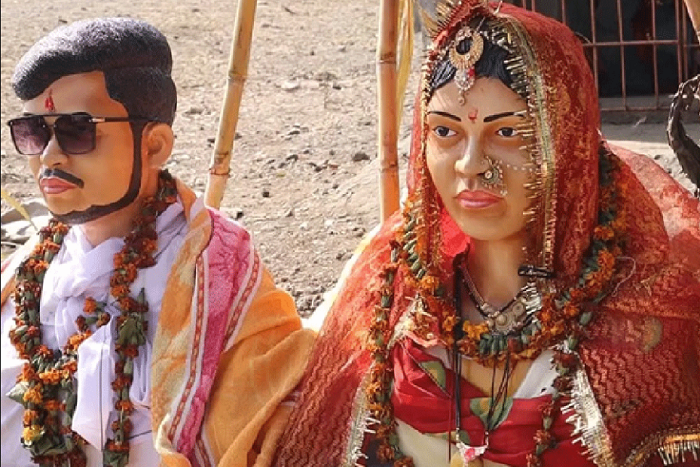 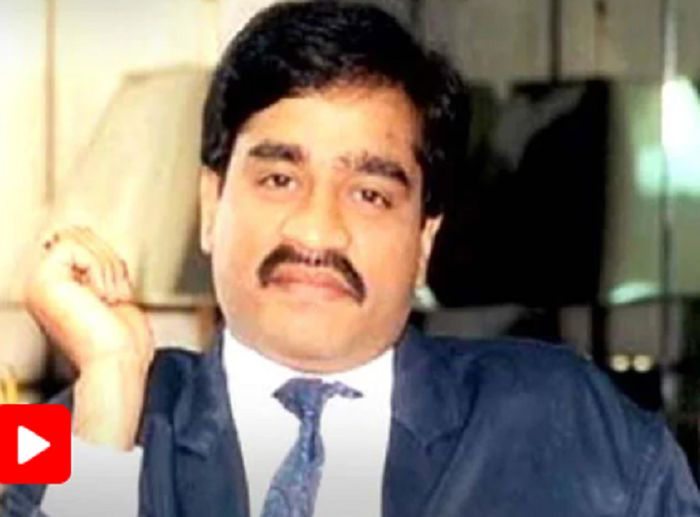