Britain must do more to defend its values of freedom and openness on the world stage, Prime Minister Rishi Sunak will argue Monday in his first major foreign policy speech since taking office a month ago.

"Freedom and openness have always been the most powerful forces for progress," Sunak will tell dignitaries gathered at the Guildhall for the annual Lord Mayor's Banquet, according to extracts released by Downing Street.

"But they have never been achieved by standing still."

Britain's "adversaries and competitors plan for the long term", he will say in the speech, referring in particular to China and Russia.

"In the face of these challenges, short-termism or wishful thinking will not suffice", he will add.

"So we will make an evolutionary leap in our approach. This means being stronger in defending our values and the openness on which our prosperity depends."

That means delivering a stronger economy "because it is the foundation of our strength abroad", he will add.

Earlier this month, Sunak visited Kyiv to offer further support to Ukraine in its fight against Russian forces.

"By protecting Ukraine, we protect ourselves," he will argue.

In speeches over the summer, Sunak identified China as the number one threat to global and domestic security, vowing to crack down on its influence if he became prime minister.

Nostradamus and the King of Britain 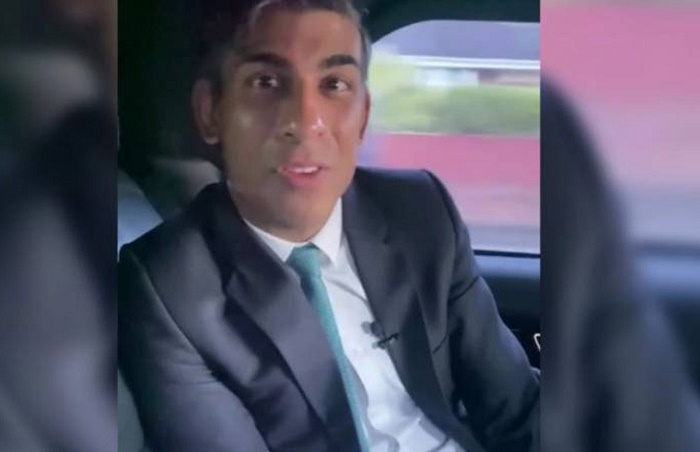 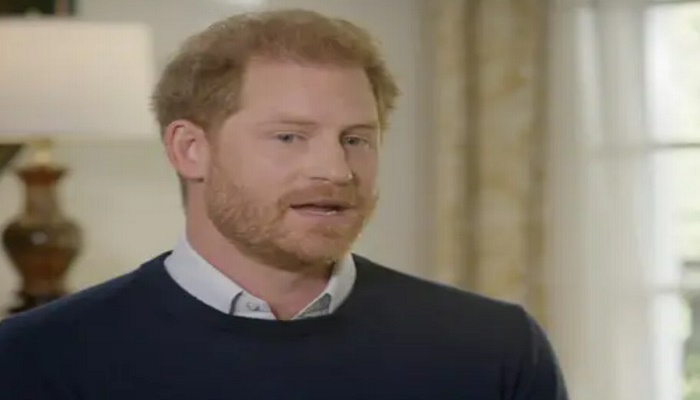 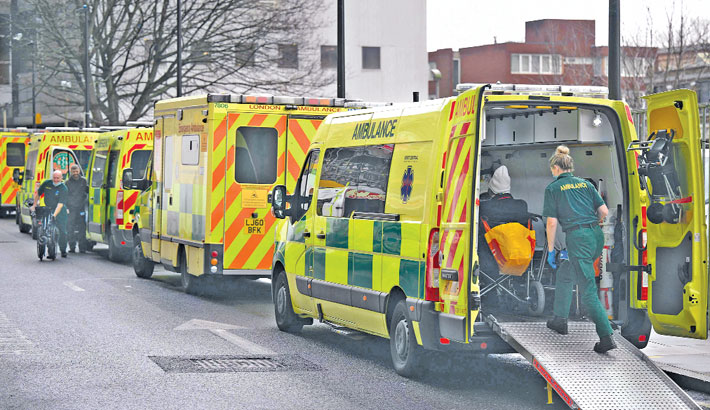 A patient is wheeled into an ambulance outside the Royal London hospital in east London on Wednesday. UK medical bodies said patients were dying due to inadequate care and urged the government to act as Britain's health service grapples with a winter crisis of strikes and soaring demand. —AFP Photo