The High Court has expressed dissatisfaction with delay in submitting report of reinvestigation into a corruption case against Bismillah Group Managing Director Khaza Solaiman Anwar Chowdhury and 13 others.

The court reprimanded the ACC through its counsel for not submitting report of reinvestigation which was ordered by the HC years ago.

Delay in submission of report came to the fore during hearing of bail petitions by two accused in a case filed over embezzlement of Tk 110 crore of Shahjalal Islami Bank by Bismillah Group MD and others.

M Nakibul Islam, manager of Iskaton Branch of Shahjalal Bank, filed the case with Ramna Police Station on March 29, 2013, against 14 people. The case was transferred to the ACC for investigation.

The trial court in Dhaka granted bail to two accused ASM Hasanul Kabir and Mannatul Mawla on October 17, 2017. ACC filed a petition with the HC seeking cancellation of the bail. On January 8, 2018, the HC issued a rule asking the ACC and others to show cause as to why the bail shall not be scrapped.

In 2018, the High Court ordered ACC to reinvestigate the case and submit report to the trial court.

Expressing dismay, the HC told ACC lawyer “The case involving embezzlement of Tk 110 crore was filed in 2013. Why is not the case disposed off?  Who will punish them (powerful accused)? You (ACC) are grilling the small fishes.”

In reply, ACC lawyer Khurshid Alam Khan said the anti-graft body must punish the culprits regardless of their money and power.

At this stage, the HC said “When will you (ACC) punish? The case was filed in 2013 and chargesheet submitted in 2015. The HC ordered further investigation. Many years have elapsed. What does it mean? Are the powerful and rich people above law?”

Appearing for bail petitions, a counsel of the two accused bankers argued that his clients were low grade officials and not decision makers.

The HC told Attorney General AM Amin Uddin also, “See the condition of the case. Chargesheet in the case of 2013 is yet to be submitted. The case involves embezzlement of Tk 110 crore.”

ACC lawyer Khurshid Alam assured the court of submitting an updated report on the case. 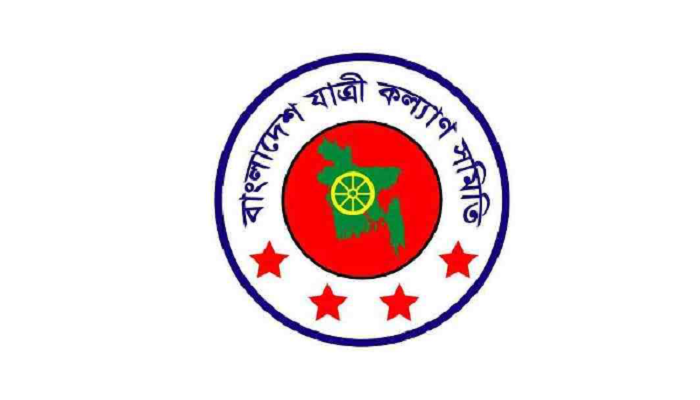 Call for having licence mandatory for selling tobacco 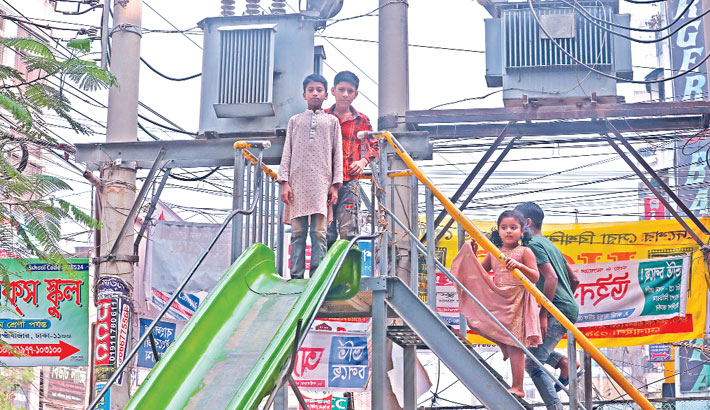 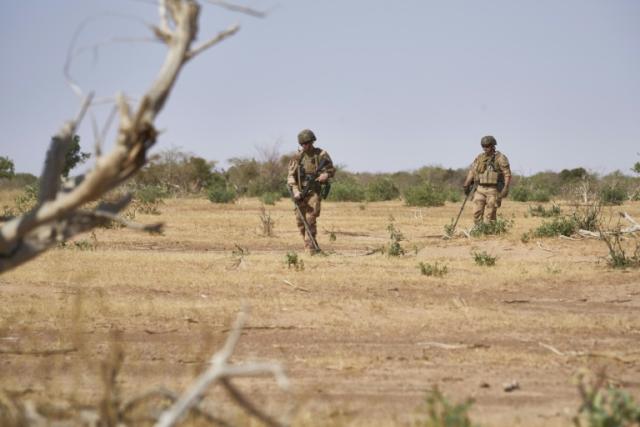