Costa Rica got their World Cup campaign up and running on Sunday with a 1-0 win over Japan.

Keysher Fuller struck the only goal of the game at the Ahmad Bin Ali Stadium to move level on three points with both Japan and Group E leaders Spain, who face bottom side Germany in the day's final game. 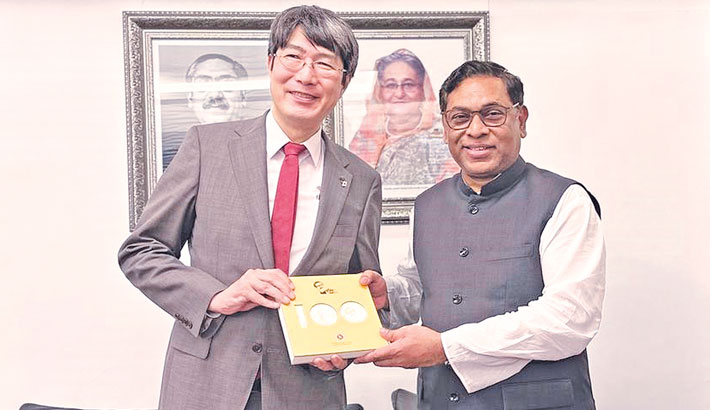 Japan to continue support in dev of Bangladesh: Envoy

JBCCI for EPA between Bangladesh, Japan 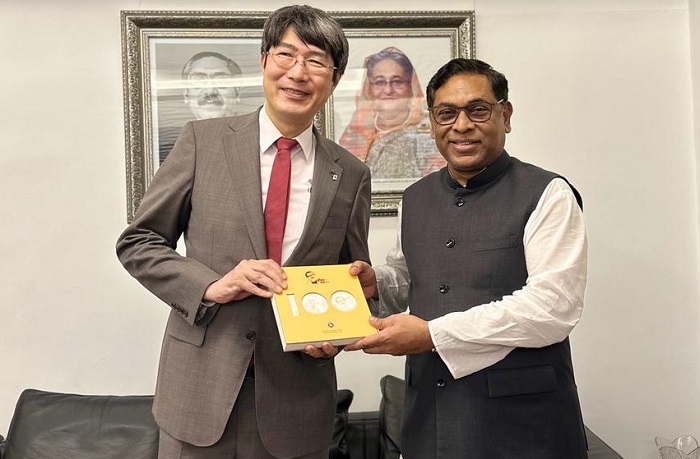 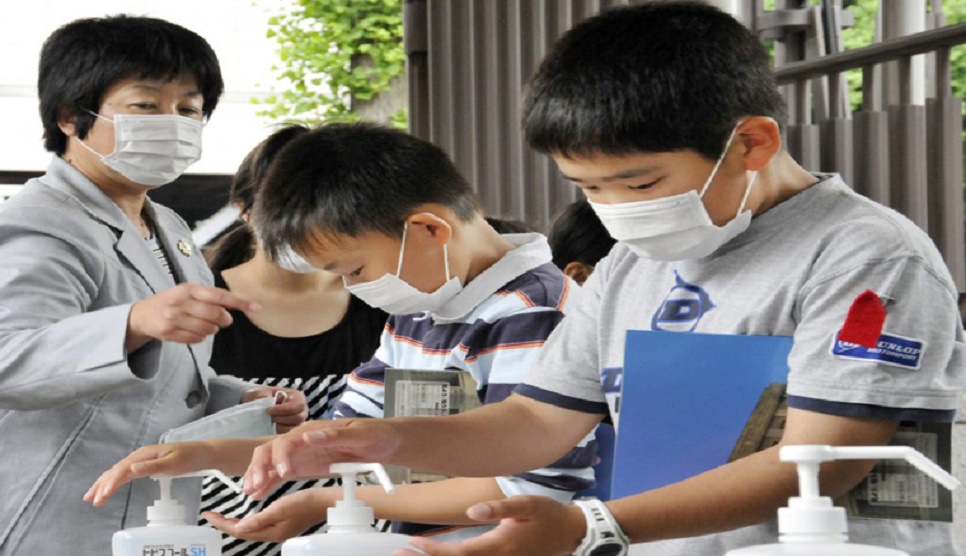 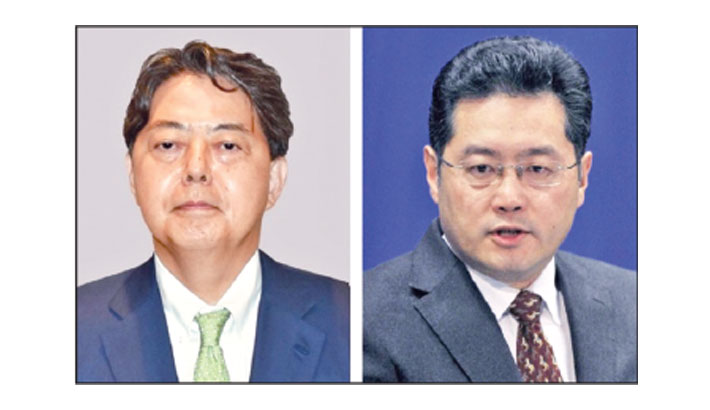 Japan, China agree to hold talks at all levels to improve ties 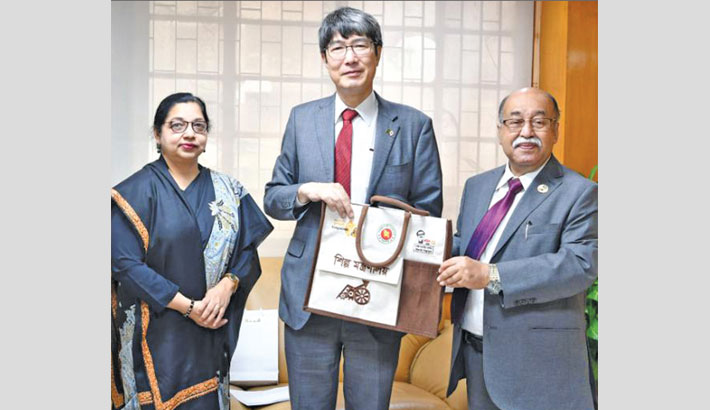