Versatile Brazil forward Rodrygo has hugely impressed international teammate Casemiro, who said on Saturday he could replace the injured Neymar as a World Cup starter.

Neymar is due to miss Brazil's next two group games against Switzerland and Cameroon after he was injured in Thursday's 2-0 win over Serbia.

But Manchester United's Casemiro says the Selecao have a new talent in Rodrygo, 21, who is ready to sparkle.

"Rodrygo lit up my eyes. He's a star," said Casemiro from Brazil's training base in Doha.

"God gave him the gift of playing football. It's beautiful watching him play."

Rodrygo normally operates on the flanks or as a centre-forward but his coaches at both club and international level have said he can play anywhere across the forward positions, including in Neymar's No.10 role.

Another who has impressed Casemiro is West Ham's attacking midfielder Lucas Paqueta.

"Paqueta is the player who has developed the most," said Casemiro.

"He's very dynamic, very modern. He can play in midfield, as a false nine. It's a privilege to play with him."

Inevitably, though, the conversation always comes around to Neymar, who damaged ankle ligaments against Serbia.

"If we keep talking about Neymar, we'll be speaking for days and days about the player he is," Casemiro told reporters.

"He's the star of the team, the one who makes a difference.

"But we have other top players. Sometimes I feel sorry for opponents given the huge number of options we have." 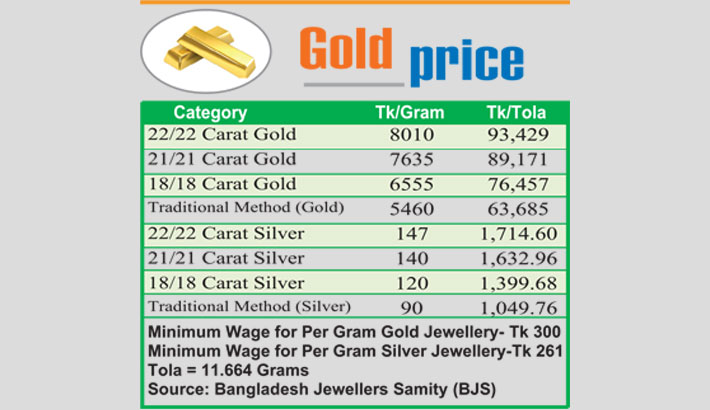 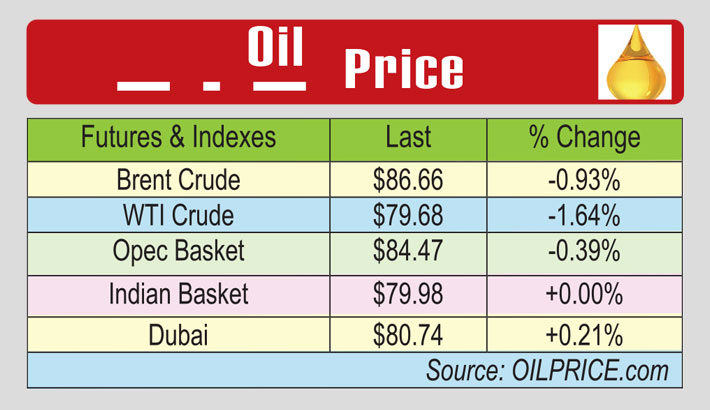 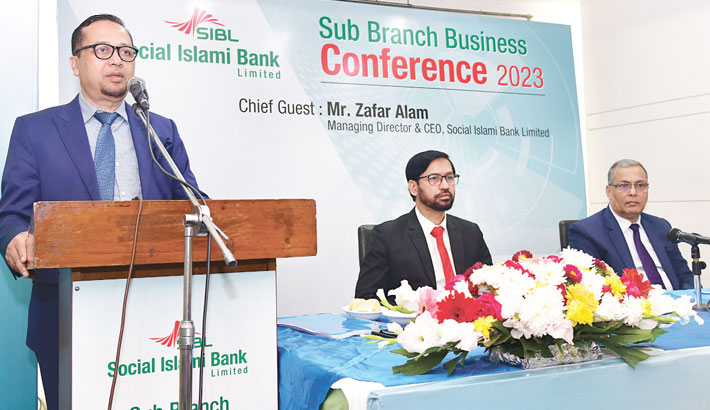 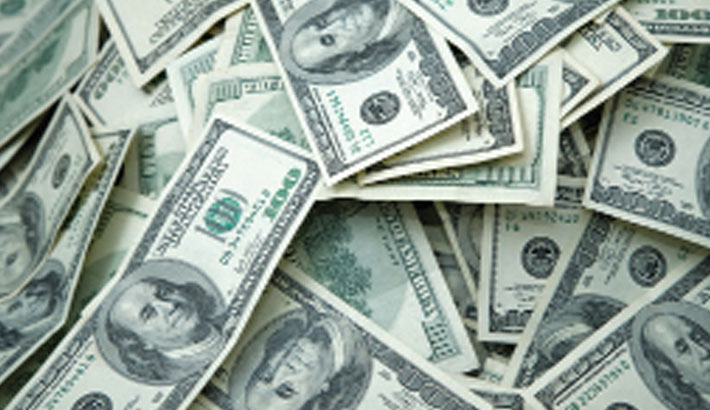