Stopping violence against women is not only a moral imperative, but also new evidence that depicts it can help the economy leading to development of a country. It’s now called the “shadow pandemic”—an increase in physical, sexual and emotional abuse of women. No woman or girl in the world is entirely free of the risk of violence and abuse. The evidence is only growing globally. In Bangladesh, the number of reported cases of gender-violence increased by more than 130 percent in recent days.

Violence against women has huge direct and indirect costs for survivors, employers and the public sector in terms of health, police, legal and related expenditures as well as lost wages and productivity. Gender-based violence severely restricts women’s ability to exercise their reproductive rights, with grave consequences for sexual and reproductive health. Women who experience violence tend to have more children than they themselves want. This not only shows how little control they have over decisions affecting their sexual and reproductive lives, but also reduces the potential demographic benefits of reproductive health, estimated to reduce poverty by 14 percent.

Violence against women and girls obviously affects victims in many damaging ways; physically, emotionally, and beyond. A 2018 survey by the Institute for Women's Policy Research (IWPR) revealed just how deeply violence can affect survivors' education, career, and economic stability over the course of their lives. When violence is committed against women, they become mentally, physically, and emotionally disturbed; and finally they lose their creativity leading to less productivity for their family and society.

The costs and consequence of violence against women last for generations. Children who witness violence against their mothers or female family members are at increased risk of anxiety, depression, low-self esteem, inattention to study, and poor school performance, among other problems that harm their well-being and personal development.  In a study, it is found in Nicaragua that 63 percent of children of abused women had to repeat a school year and they left school on average 4 years earlier than other children.

According to the Centers for Disease Control and Prevention (CDC), the financial impact of domestic violence ranges from individual to societal. In fact, they say the lifetime economic cost associated with medical services, lost productivity from work, criminal justice, and other costs, was $3.6 trillion. The cost of domestic violence over a victim’s lifetime was $103,767 for women and $23,414 for men.

It is an obstacle to achieving equality, development, peace as well as to the fulfillment of women and girls’ human rights. All in all, the promise of the Sustainable Development Goals (SDGs) - to leave no one behind - cannot be achieved without putting an end to violence or reduction of violence against women and girls in remarkable level.

The violence impedes economic development in every unit of a nation, say a family. From an economic point of view, violence reduces foreign and domestic investment as well as domestic savings, thus hindering prospects for long term growth. From the development standpoint, one of the effects of violence is to dissuade individuals from investing time and money in education.

In a research conducted CARE Bangladesh - Cost of Violence against Women (COVAW) initiative 10 year back found that the total cost of domestic violence in Bangladesh in 2010 equated to 143 billion taka (over US$1.8 billion). This amounted to 2.05 per cent of GDP of that time, or the equivalent of 12.65 per cent of government spending that year. Needless to say the situation has not been improved rather it deteriorated. According to CARE Bangladesh’s cost analysis study, survivors and their families paid an average cost of nearly Tk 11,900 per family in direct costs. For perpetrators and their families, the direct cost was estimated at about T10,400.

According to recent research findings by Action Aid and Jatiya Nari Nirjatan Protirodh Forum (JNNPF), two-thirds of all violence against women takes place inside victims' premises. In a survey, conducted by Bangladesh Bureau of Statistics (BBS) found that among the victims nearly 73% never reported the incidents; only 2% women reported them to social leaders, and only 1% takes legal step.

It is very inspiring news that, unprecedented awareness and momentum have been created  against the women oppression because of the relentless work of grassroots activists, women’s human rights defenders and survivors. Though many preventive and protective measures have been taken by the government around the world, violence against women is not lowering down.

As a preventive measure, the government of Bangladesh established a helpline centre in 2012, with a helpline number 109 available 24 hours a day, seven days a week, to provide the immediate service to victims and links up to relevant agencies.  It’s a confidential service that offers legal advice, police assistance, telephone counseling, referrals to other organizations service, information regarding violence issues.

(The writer is educational researcher and teacher educator.)

Discussion on violence against women 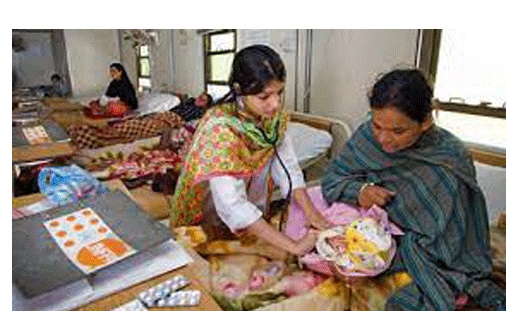 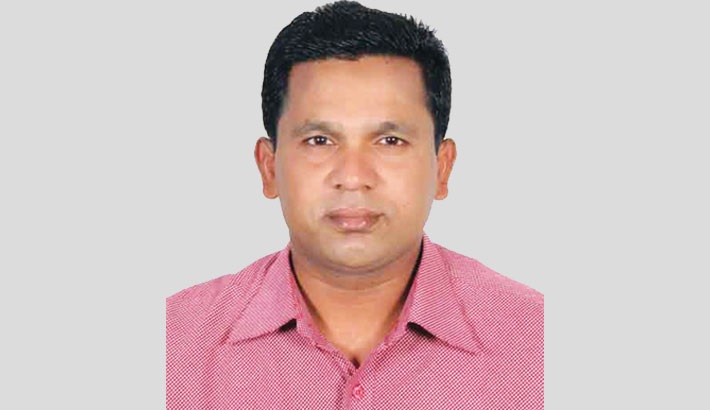 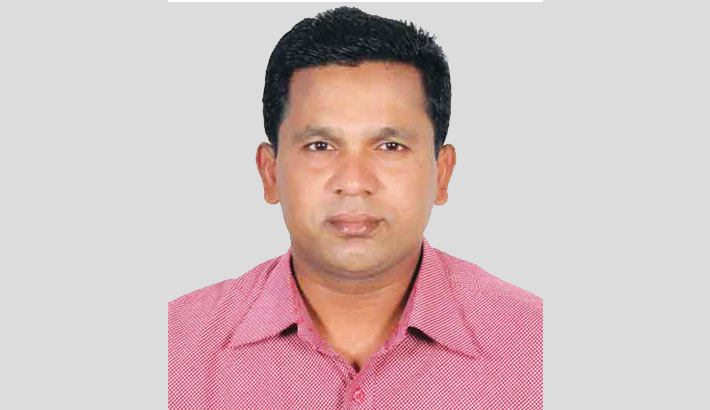 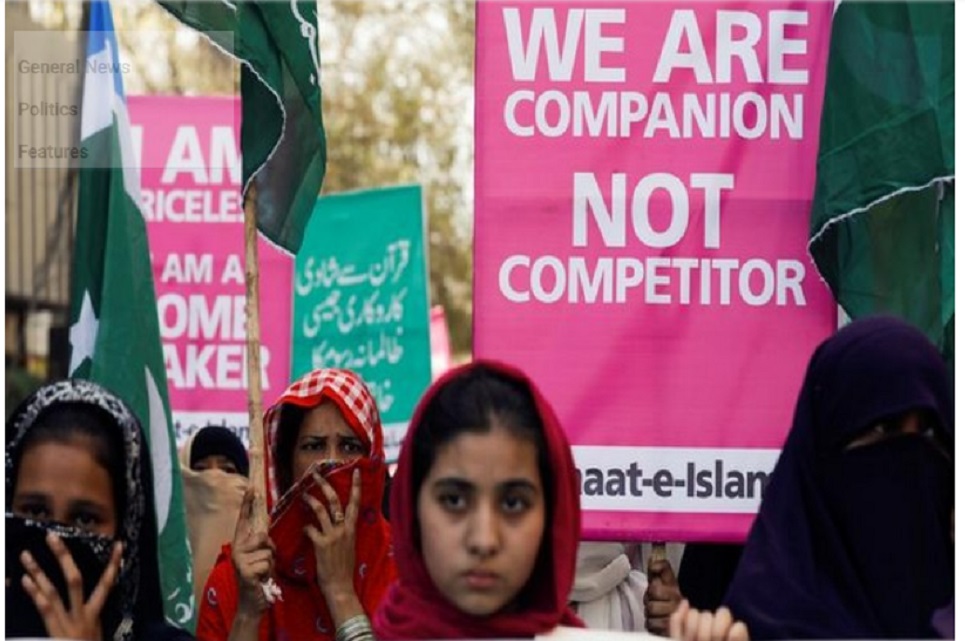 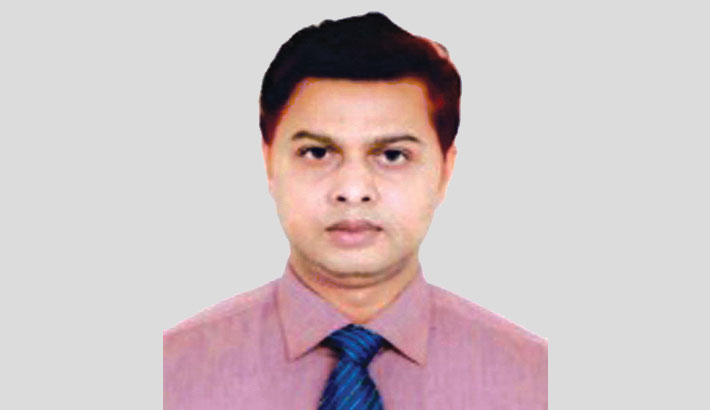 Modernization of BITAC and Economic Development 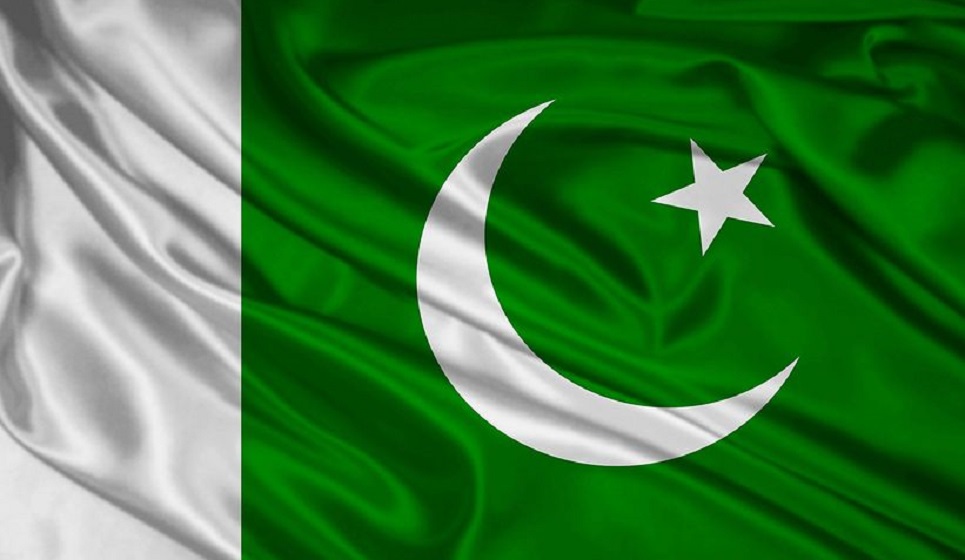 Concerns over violence against women in Pakistan grow louder 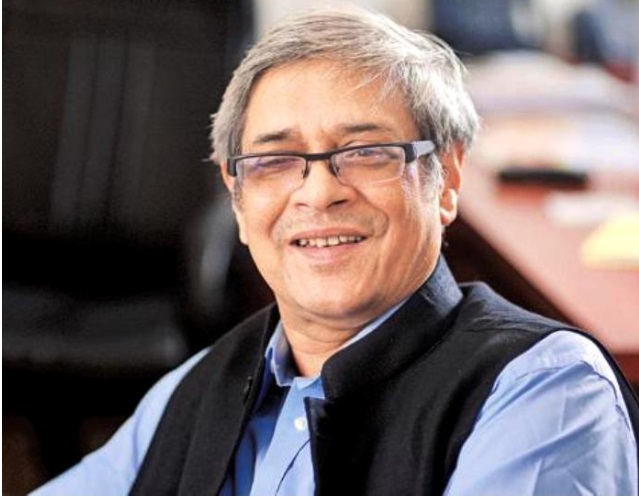