Peru's President Pedro Castillo on Friday appointed the culture minister as the country's new prime minister after her predecessor resigned over a row with parliament.

Betssy Chavez, a 33-year-old lawyer who also did a stint as labor minister, was sworn in as the fifth prime minister since the beleaguered Castillo took office 16 months ago.

The pair will reshuffle the cabinet after former premier Anibal Torres quit on Thursday amid an ongoing clash between the leftist Castillo and the conservative-controlled parliament.

Castillo, in power since July 2021, has already faced two impeachment attempts in parliament and is under investigation in six corruption cases, including accusations against his family and political entourage. 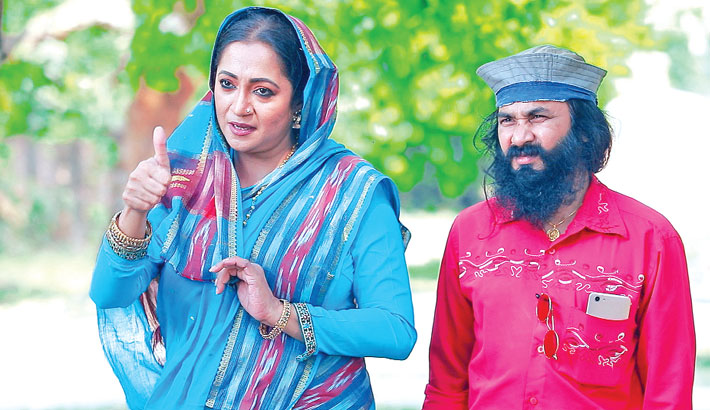 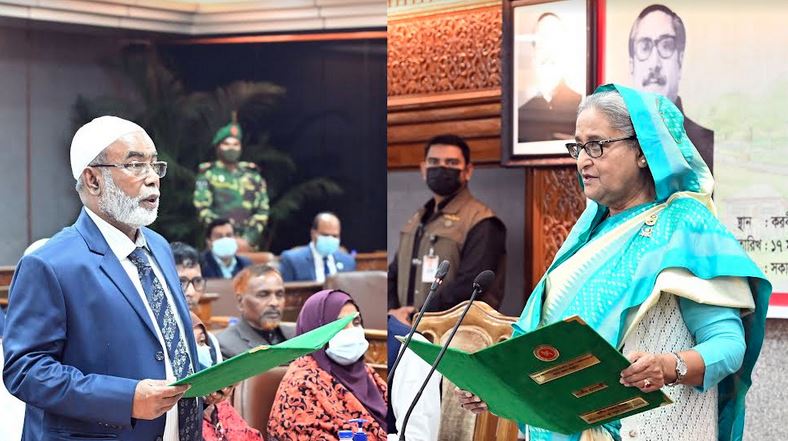 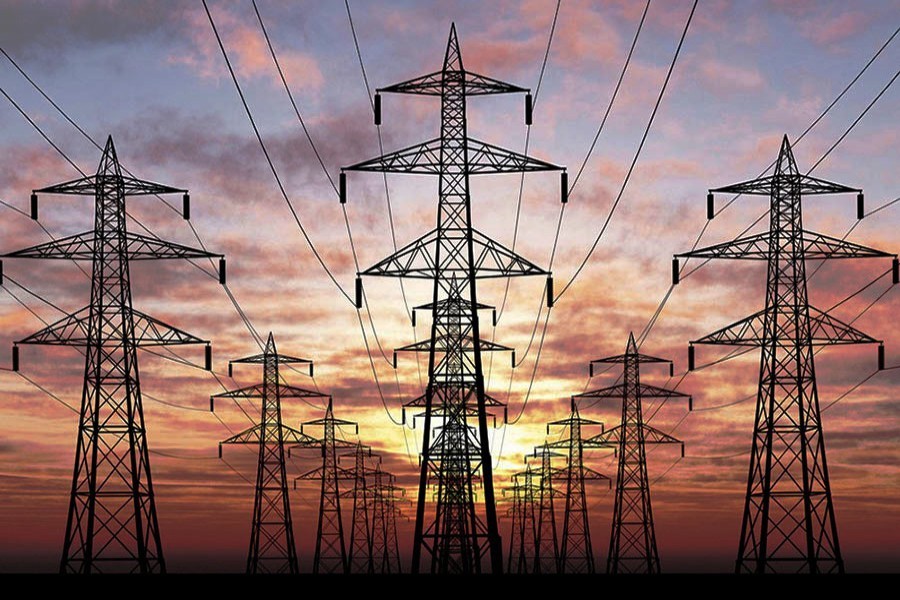 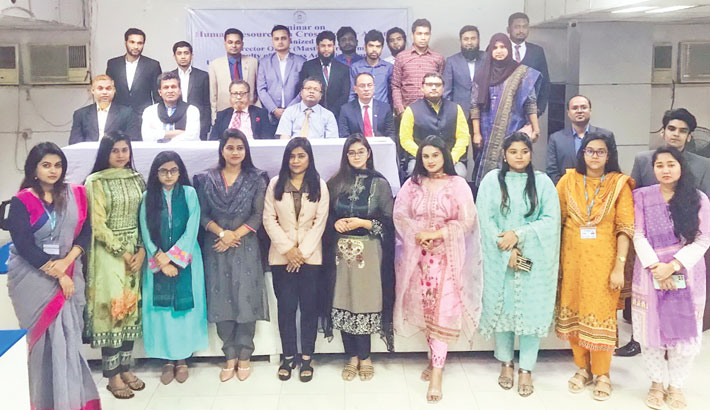