Russian shelling of the southern Ukrainian city of Kherson killed 15 civilians Friday, officials said, as engineers across the country sought to restore heat, water and power to major cities.

Throughout the country, Russian air strikes in recent weeks have brought Ukraine's energy infrastructure to its knees as winter approaches and temperatures near freezing, spurring fears of a health crisis and a further exodus.

The country's national energy company, Ukrenergo, said late Friday that the grid was still facing a 30 percent deficit, with its technicians working "around the clock" to restore power. But it said it expected to increase coverage over the weekend, boosted by additional nuclear power.

A total of "15 residents were killed and 35 injured, including one child, as a result of enemy shelling", city official Galyna Lugova said. Several "private houses and high-rise buildings" had been damaged, she added.

Earlier Friday, the region's governor said patients in the city hospital and others from a psychiatric unit had been evacuated because of "constant Russian shelling".

The Kherson city council said it was offering to evacuate civilians to other regions.

The attacks on power stations and other infrastructure resources throughout Ukraine are Russia's latest attempt to force Ukrainian capitulation after Moscow's forces failed to topple the government and capture Kyiv in the war's early stages. 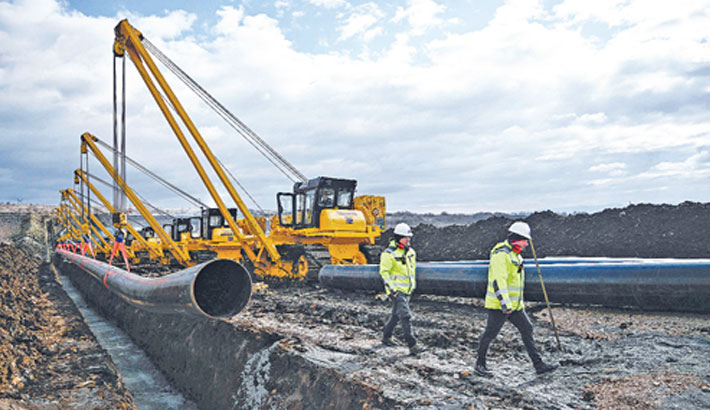 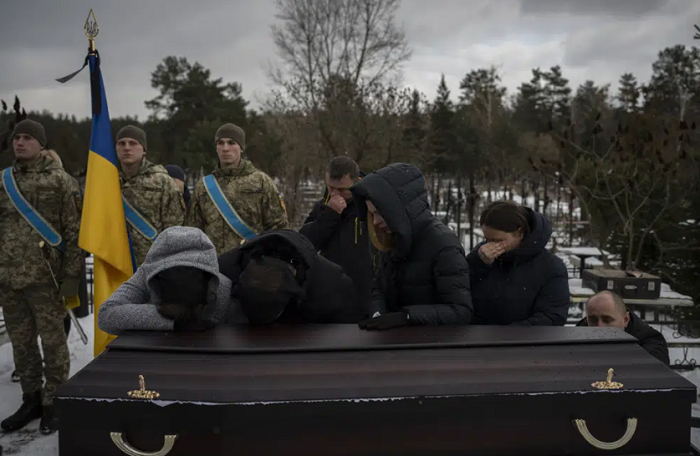 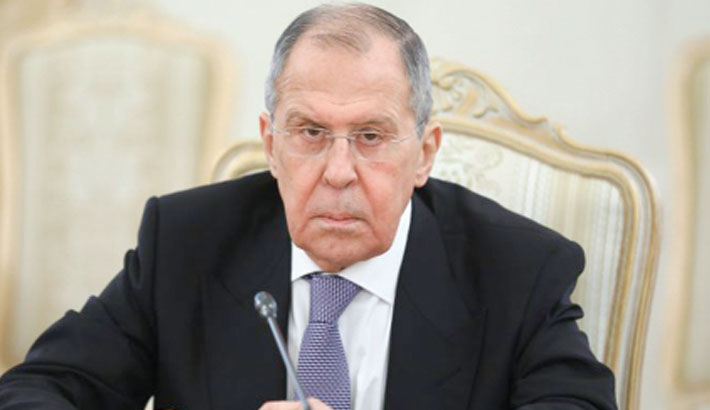 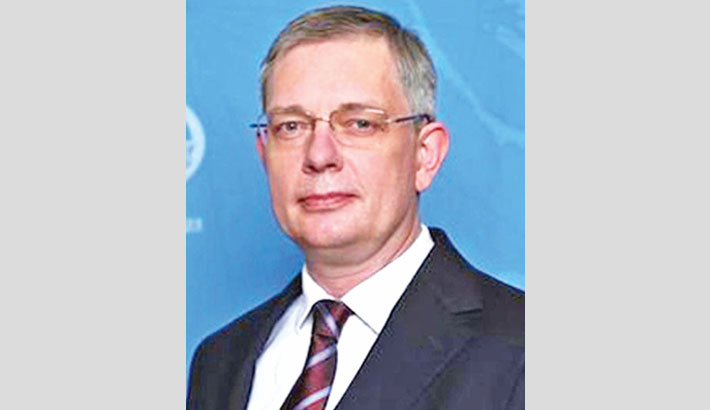