Around 70% of the Ukrainian capital woke up without power on Thursday morning, as work continued to restore the city's water supply.

Kyiv Mayor Vitali Klitschko said energy firms were trying to restore electricity as soon as possible, but this would depend on the "balance" in the national grid.

Across Ukraine, winter is setting in, with snow and sub-zero temperatures.

This morning, a thick wet mist hung over Kyiv. You could make out the shapes of nearby buildings, but barely. The only lights seemed to be the headlamps of cars.

Many people now see their workplace as a refuge from the cold, because at least the heating is always on - unlike at home.

But many in Kyiv seem matter-of-fact about the hardships they are facing, finding ways to work around it. More and more people are installing generators as a means of having back-up power.

And running water is also no longer a guarantee - even before yesterday's latest missile attack.

In the western city of Lviv, power, water and heat have been restored, after it was left entirely without electricity, according to its mayor Andriy Sadovyi. 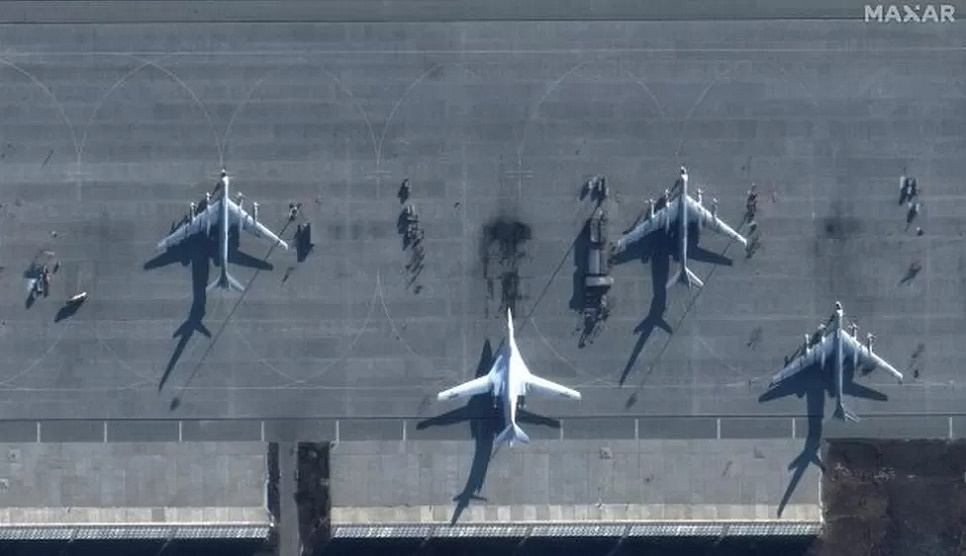 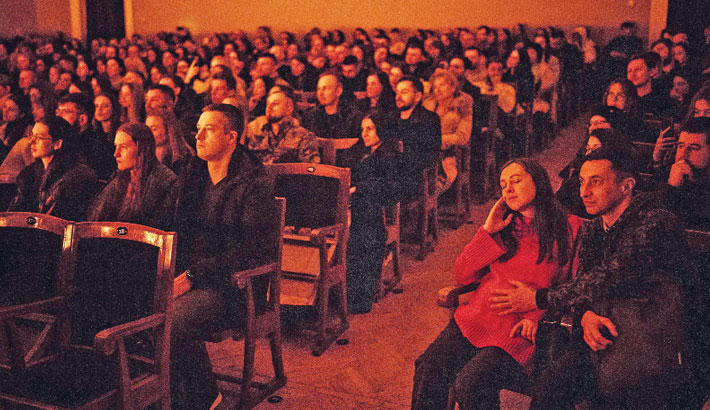 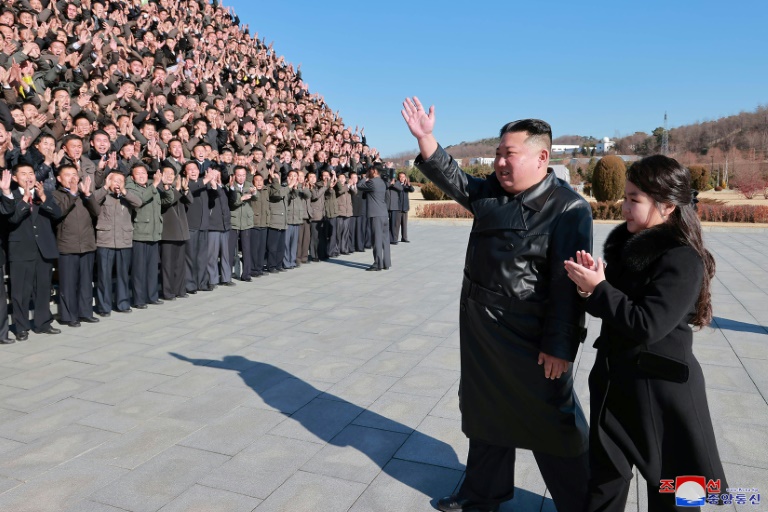 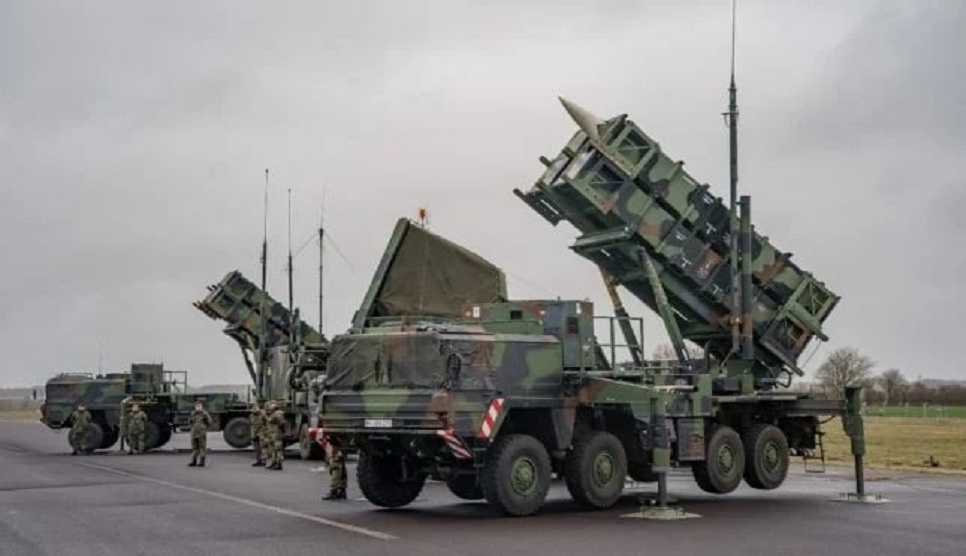 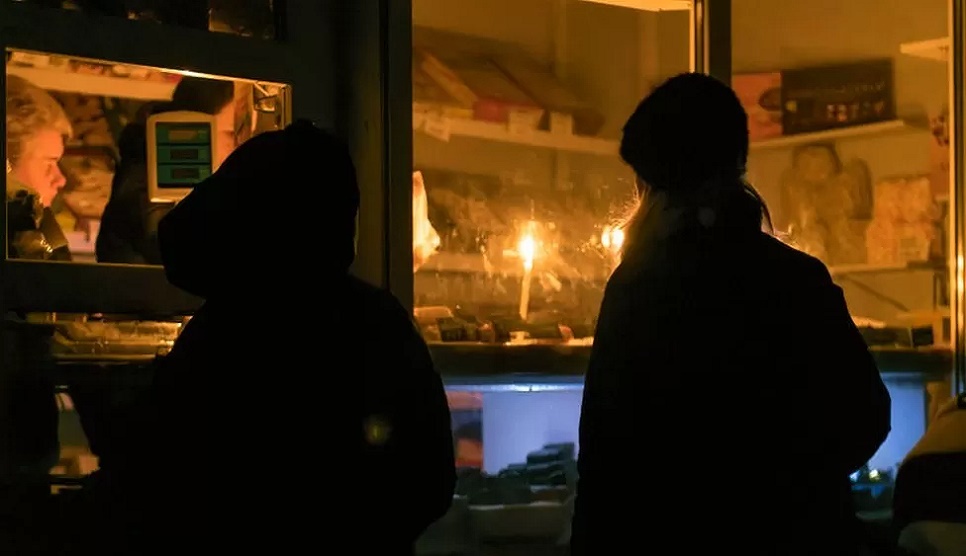 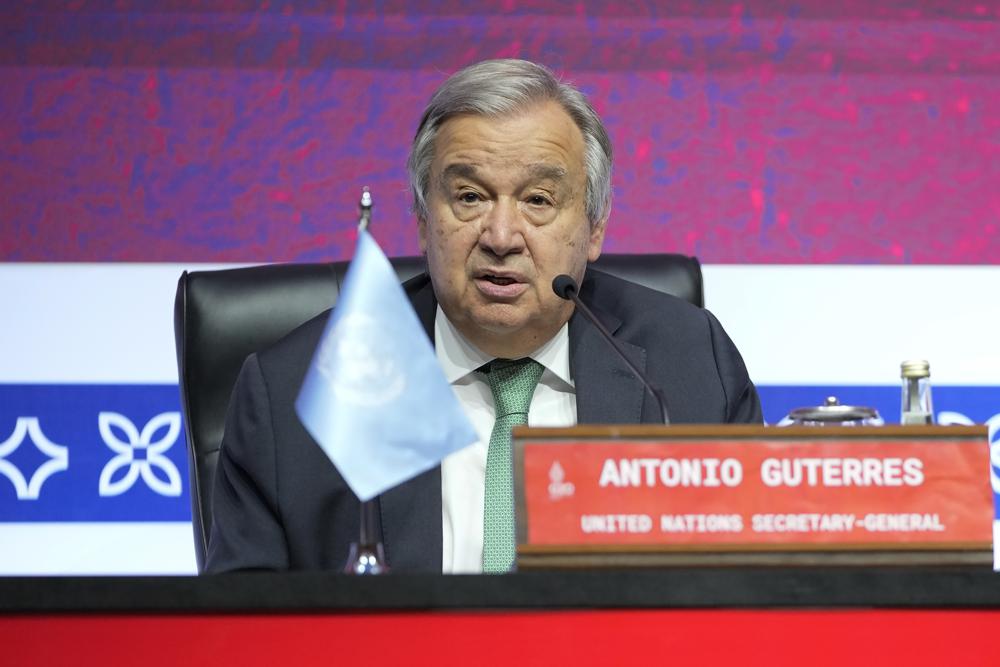 UK will support Kyiv 'until Ukraine has won': Sunak 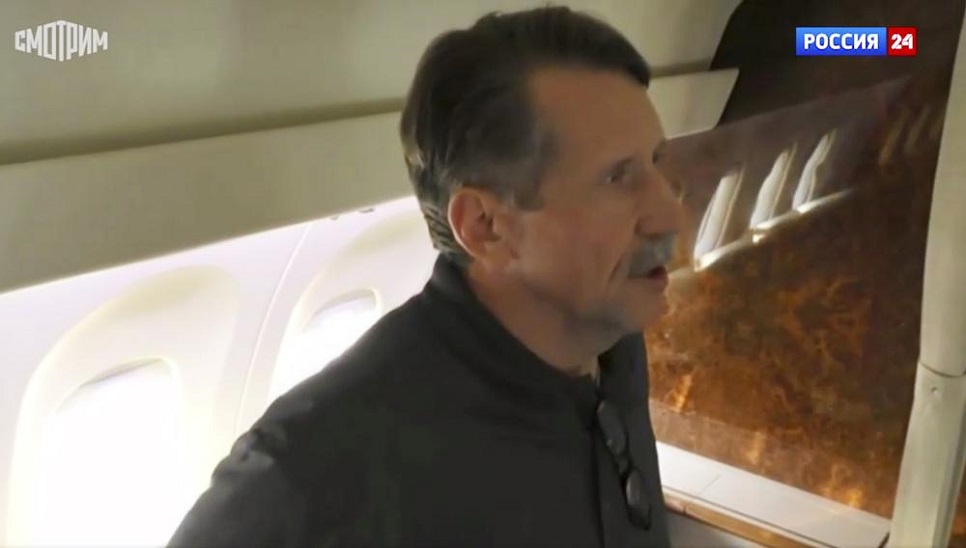 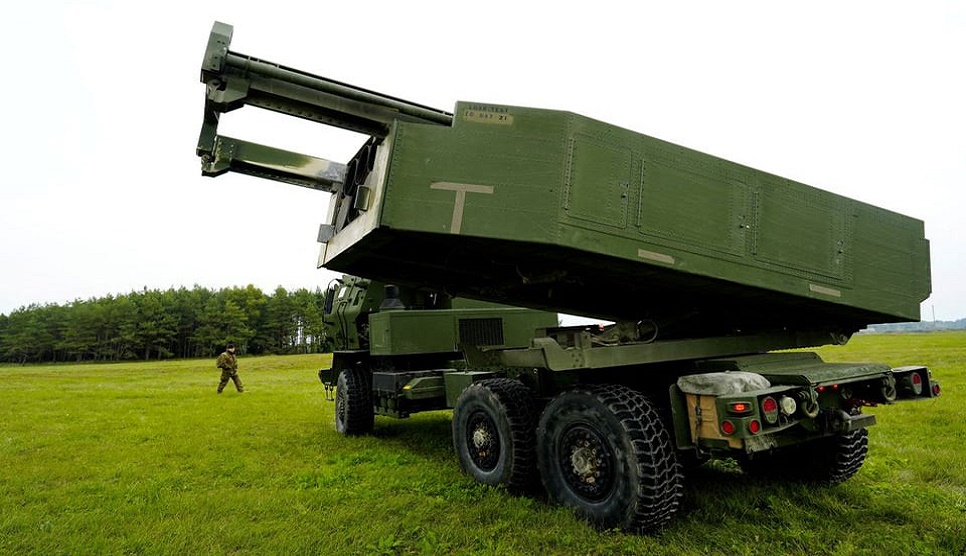 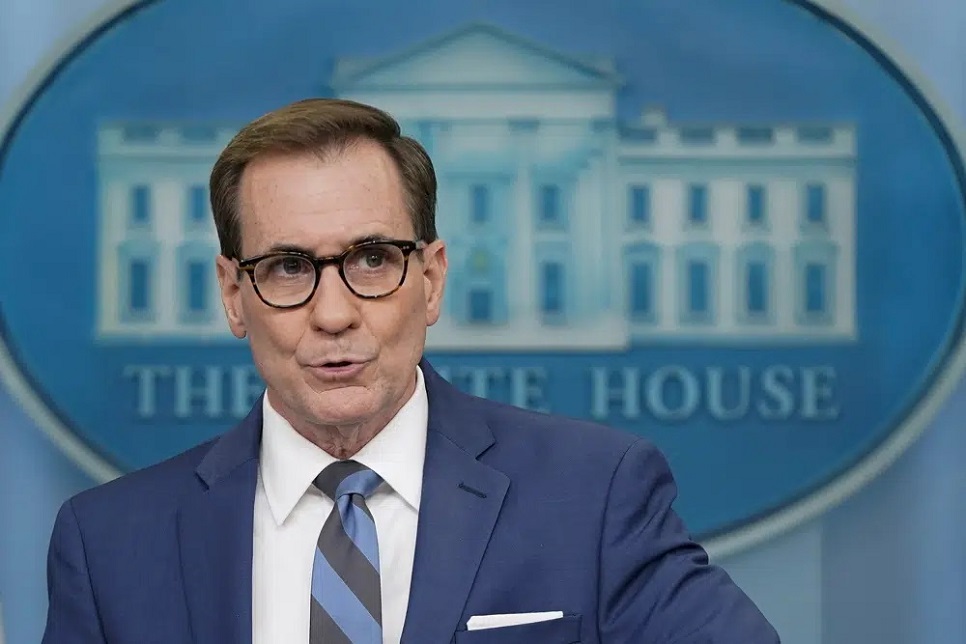