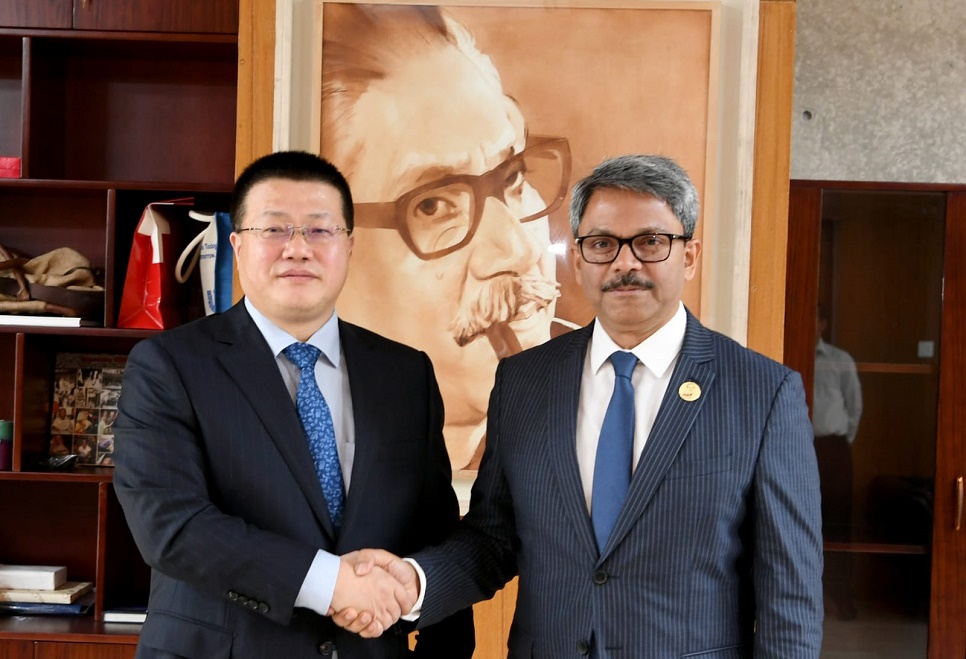 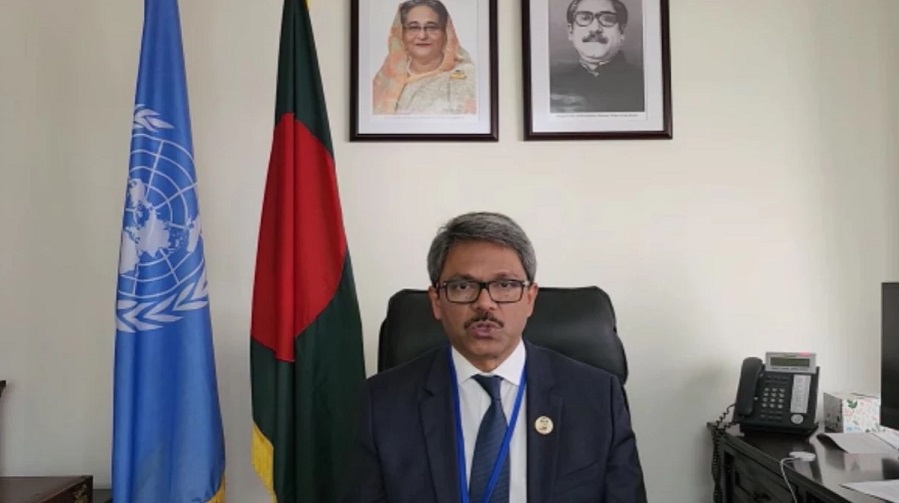 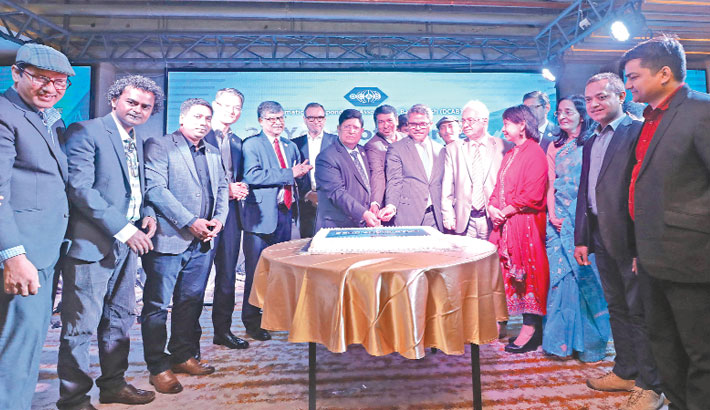 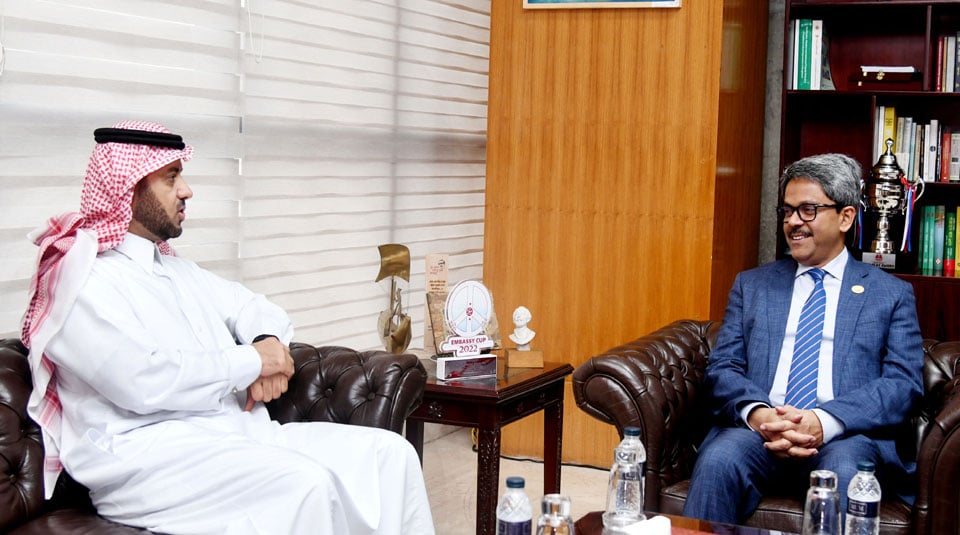 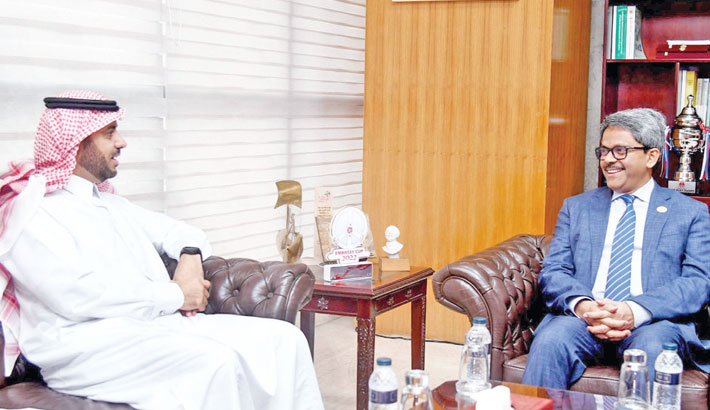 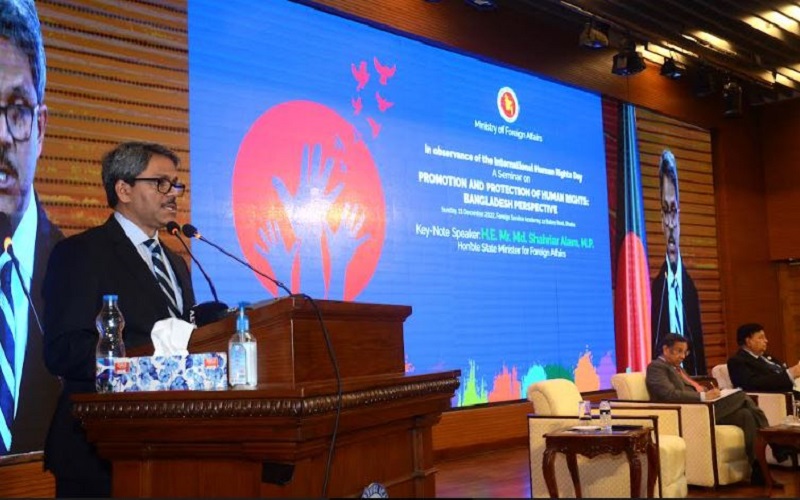 PM will not bow down to any external pressure: Shahriar 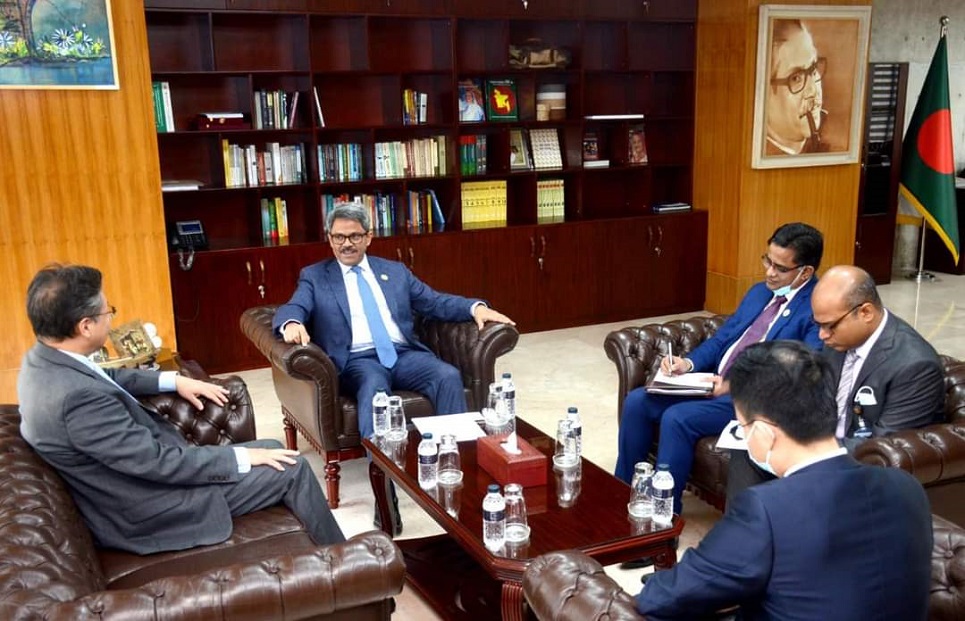 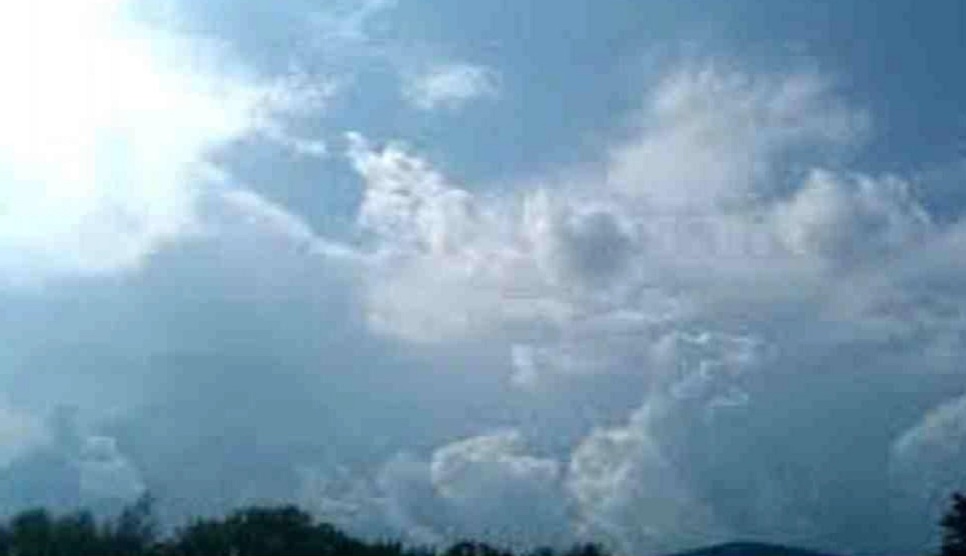