Saudi Arabia defender Yasser Al-Shahrani underwent successful surgery on his pancreas on Wednesday after a collision during his team's shock World Cup win over Argentina, the national team said.

Medical examinations conducted in Doha revealed Al-Shahrani to be in a "stable condition" after "suffering a strong clash in the head, chest and abdomen", said a statement posted on the team's Twitter account.

He was then "transferred by medical evacuation to the National Guard Hospital in Riyadh" for the operation.

A follow-up statement on Wednesday night said the operation had been completed "with success".

Al-Shahrani collided with Saudi goalkeeper Mohammed Al-Owais in stoppage time at the end of the match against Argentina, which ended in an upset 2-1 victory for the Green Falcons.

"I would like to ensure you that I am OK, pray for me and congratulations on winning," Al-Shahrani said in a video clip from his hospital bed posted on social media.

Saudi Arabia were propelled to victory by a stunning goal from Salem Al-Dawsari, bringing Argentina's 36-match unbeaten run to a shuddering halt.

The Saudis' next match is on Saturday against Poland. 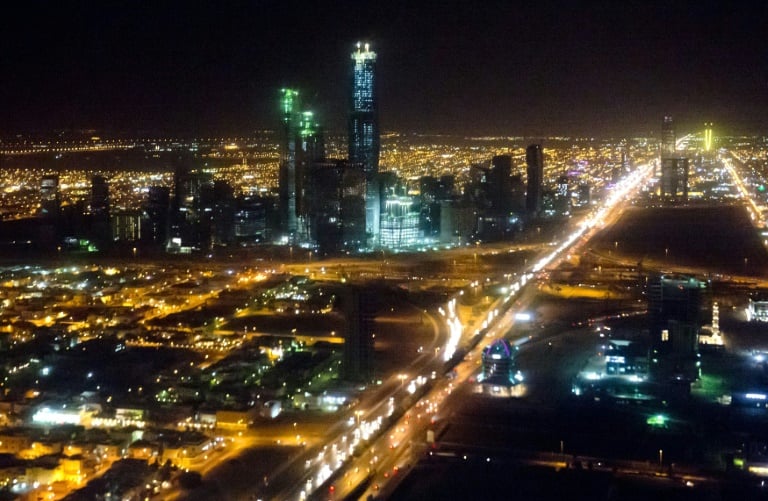 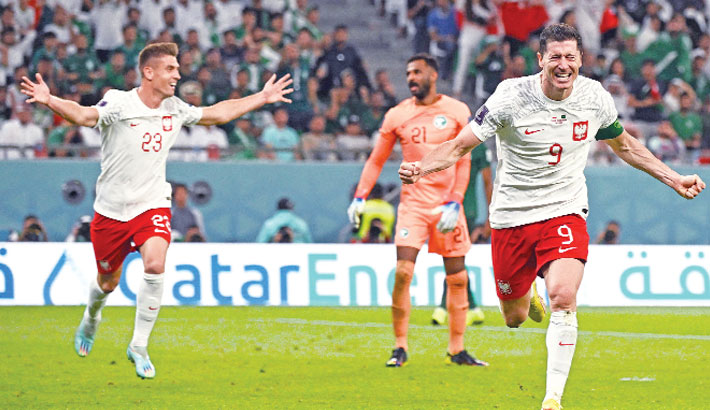 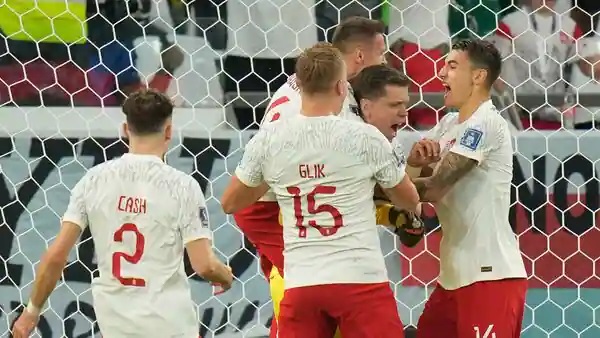 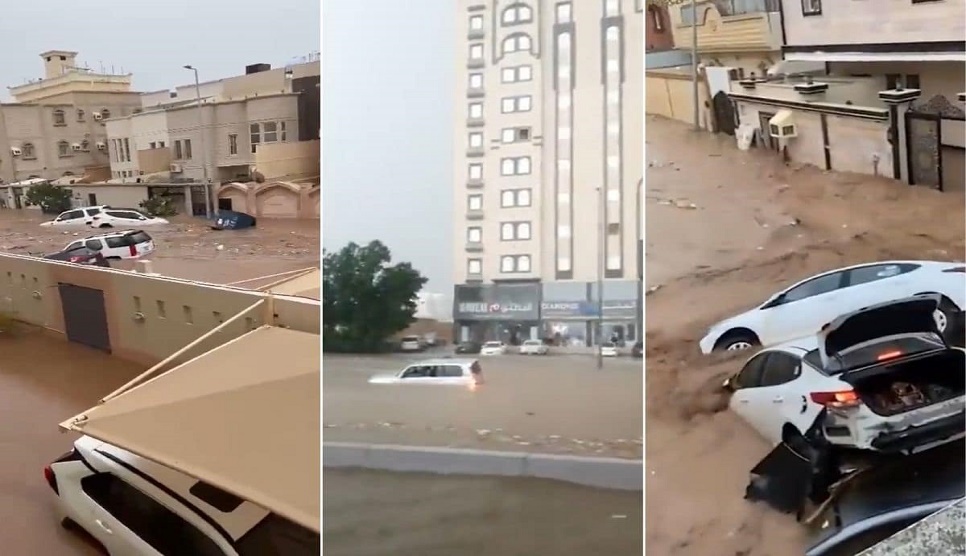 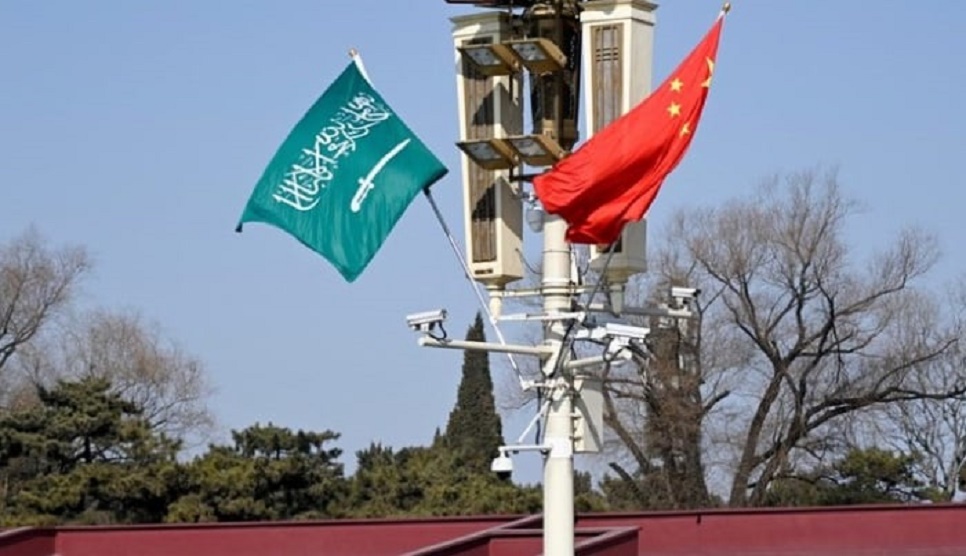 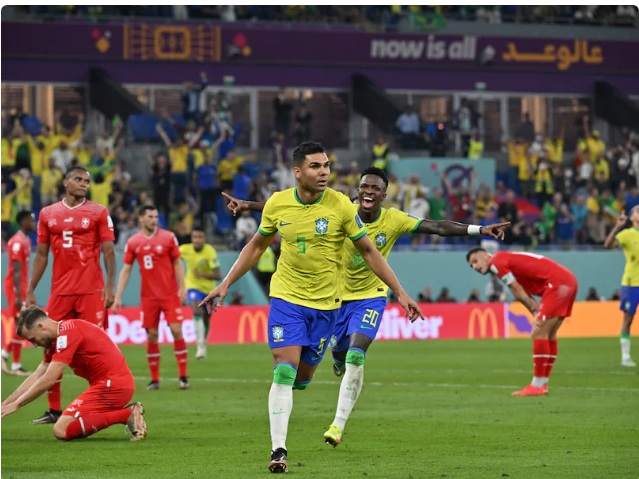 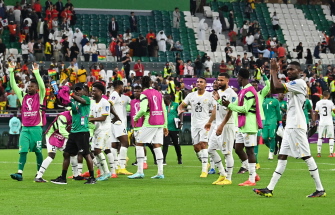 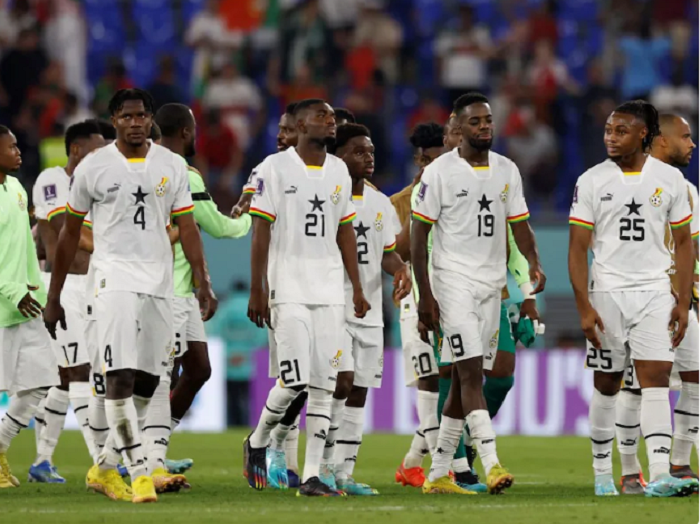 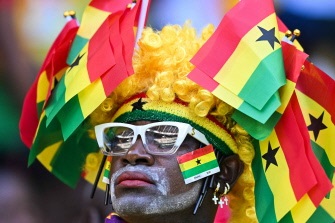 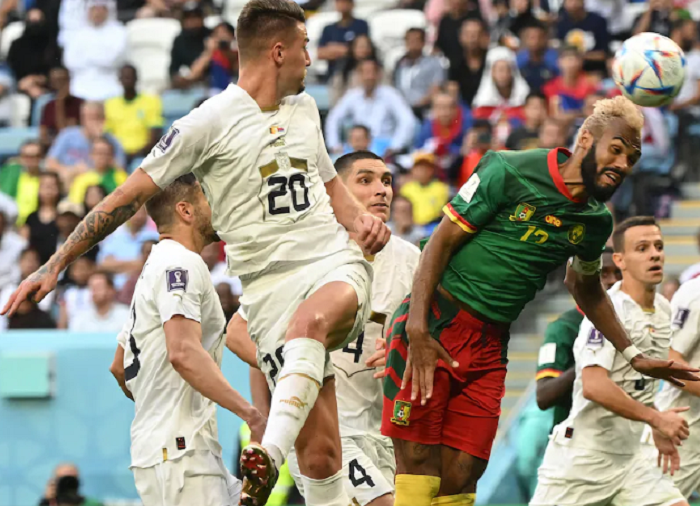 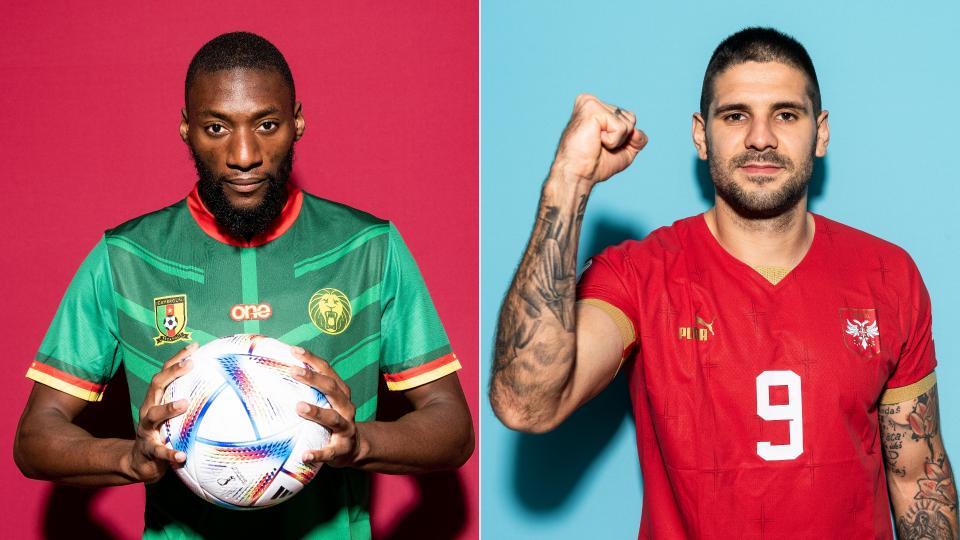 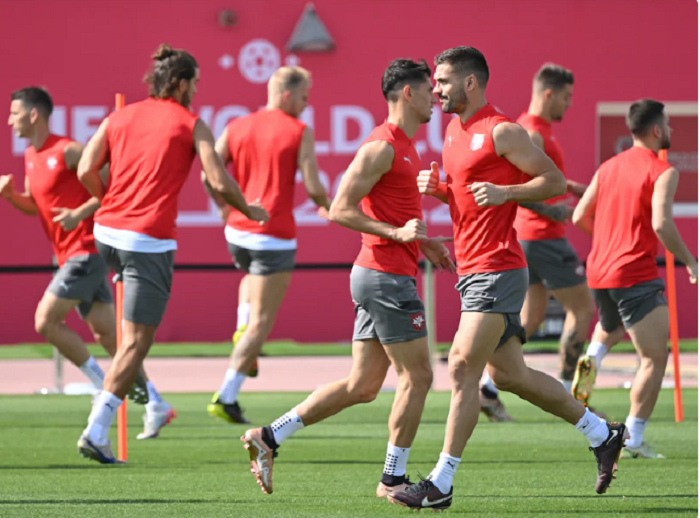 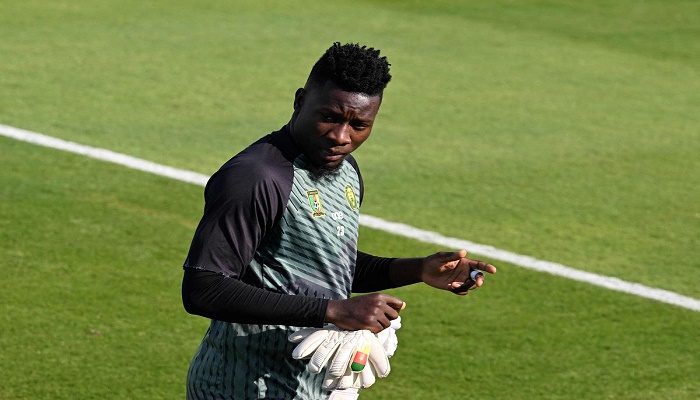