Inspector General of Police (IGP) Chowdhury Abdullah Al-Mamun has warned that befitting reply will be given if the arson terrorism repeated.

"We have full preparations to thwart any sorts of arson attacks and terrorism if anyone tries to unleash terrorism in the name of movement," he further said, while addressing a mass-rally against drugs and terrorism here today as chief guest.

IGP Chowdhury Al-Mamun said they have combated the arson terrorism in strong hand in previous time and the law enforcing agencies are now ready to face such type of terrorism and any other ill-efforts to make the country destabilize.

He also mentioned that forging social resistance against abuse of drugs along with its illicit trafficking and trading can be the best way of protecting the young generation from drug-addiction.

Simultaneously, concerted efforts of all the government and non-government entities concerned and the community has become crucial to ensure a drug abuse free society to attain the cherished goal.

He said the present government has a declaration of zero tolerance against drug-addiction and urged all quarters to come forward to protect the young generation from the grip of social crime.

"We have to build a healthy society to achieve sustainable development goals," he said, adding the movement against drug abuse should be turned into a social movement. 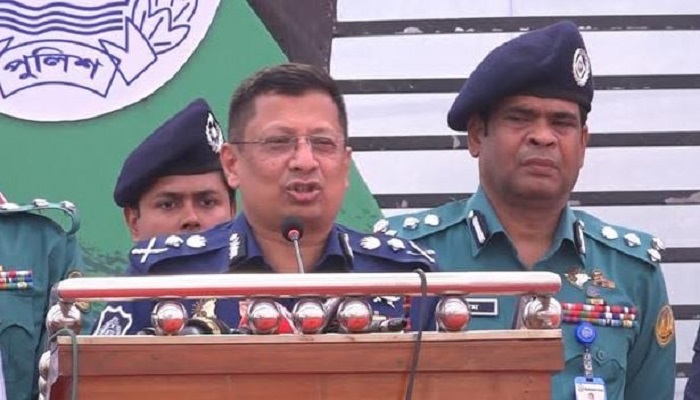 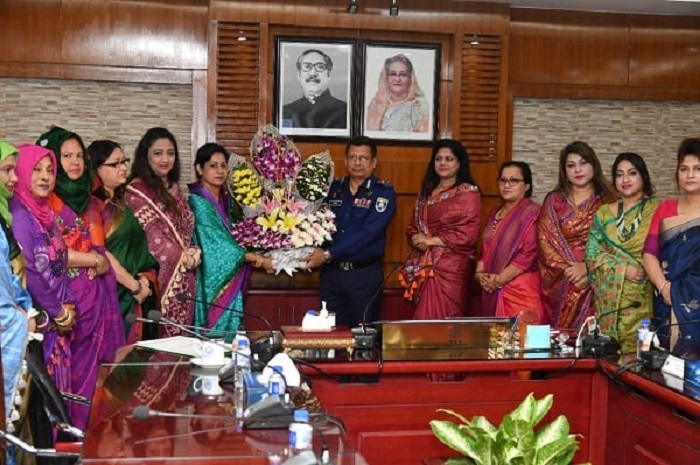 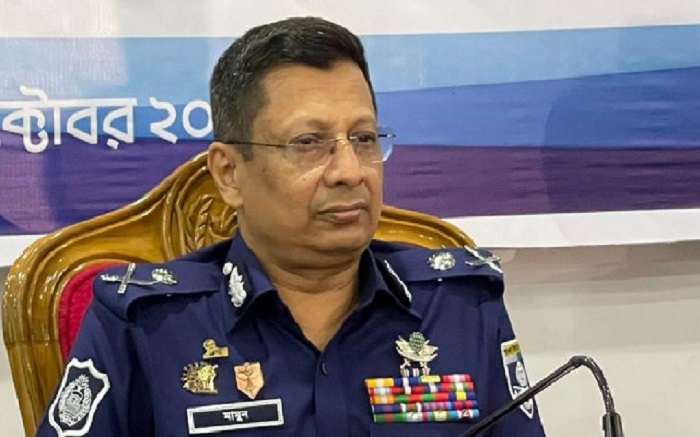 IGP promises stern action against anyone breaking the law 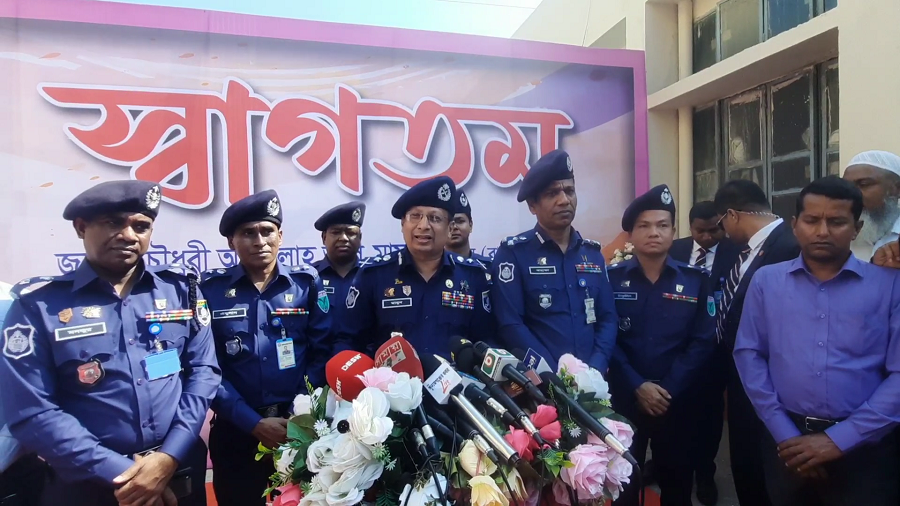 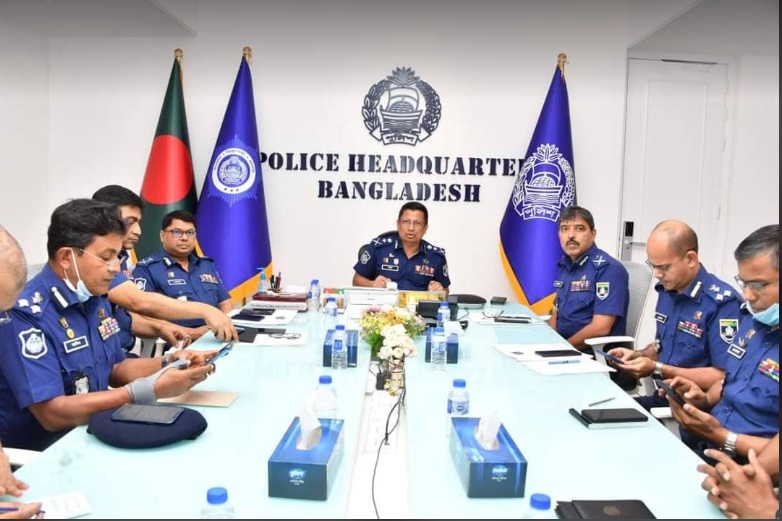 Out of the Box: If History Repeats Itself… 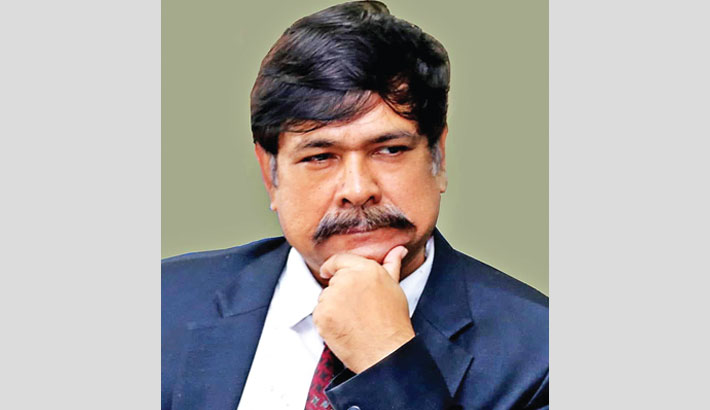 If History Repeats Itself… 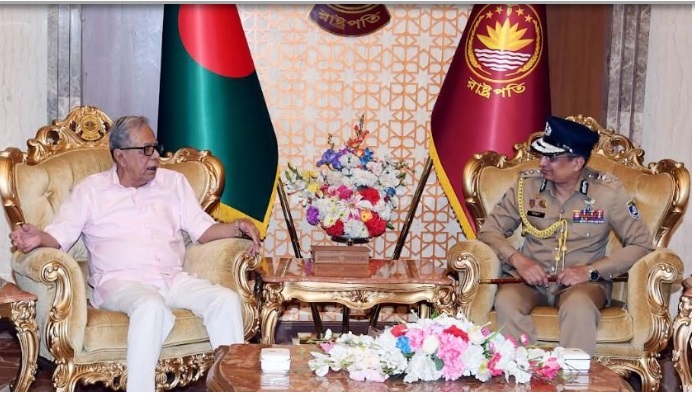